“The Child Remains” begins with a great premise and shows a lot of promise. But while genuinely creepy in parts, it doesn’t quite deliver. 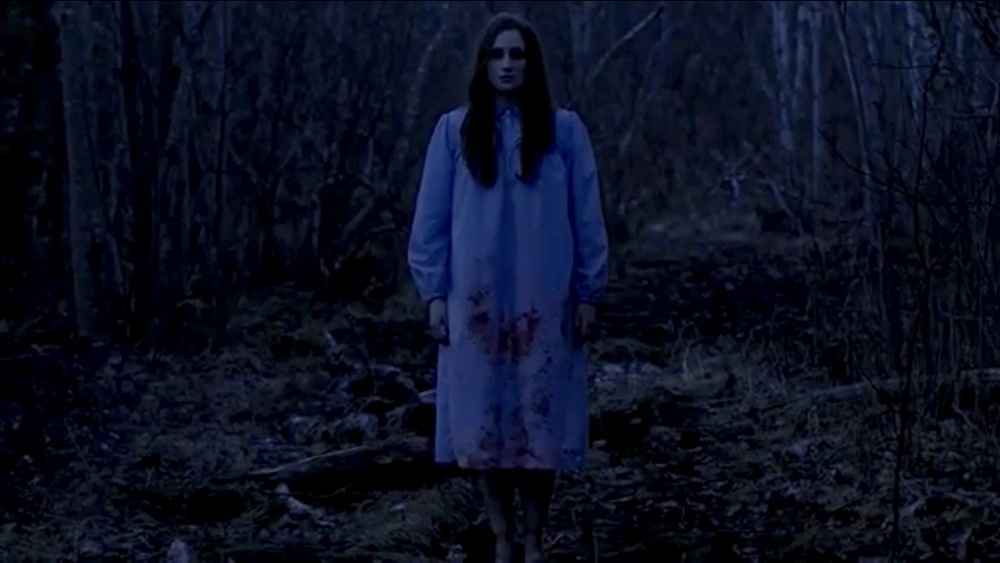 I’m frequently intrigued by movies which claim to be based on true events. It sparks something internally that makes me want to watch. Such is the case with the Canadian horror film The Child Remains, inspired by the infamous “Butterbox Babies” case in Nova Scotia, Canada.

The Child Remains is about an expectant couple’s intimate weekend that turns to terror when they discover their secluded country inn is a haunted maternity home where unwanted infants and mothers were murdered. As is so often the case, the film takes huge liberties with the facts of the real life events the story is based on (which itself is a very interesting, if macabre read – look it up!). But it incorporates enough of the reality to give a premise which doesn’t really hone it’s second or third acts enough to work effectively.

The prologue of the film introduces us to a draconian maternity home in Nova Scotia (two true facts…tick) for unwed mothers. 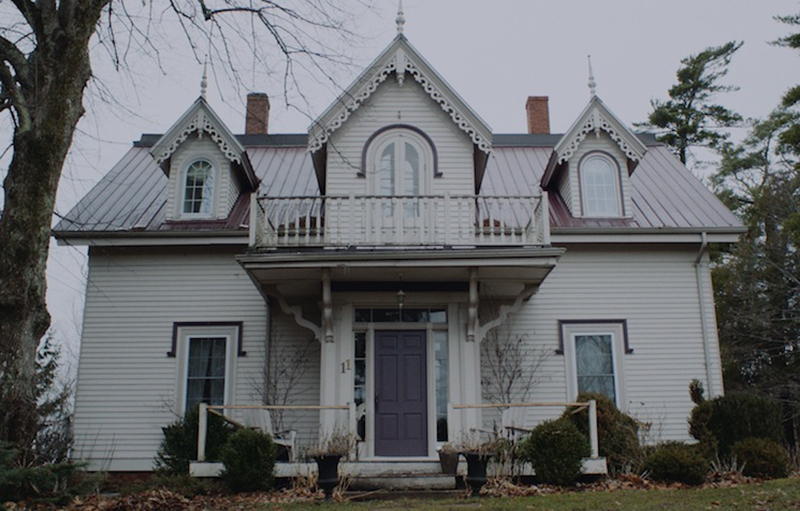 Placed in the early 1970s (first liberty with the facts), a distraught mother births a child under the guidance of a cloak-and-dagger style midwife who cruelly whips the baby from it’s mother, never to be seen again. Maybe.

Fast forward to (almost) present day. The home is now a guest house/inn, where Liam (Allan Hawco) is bringing his pregnant wife Rae (Suzanne Clément) for her birthday weekend.  Rae is a former crime scene journalist who is suffering from PTSD and severe anxiety, coupled with an apparent supernatural sensitivity. She’s also plagued with fears about having her first child at the age of 42. 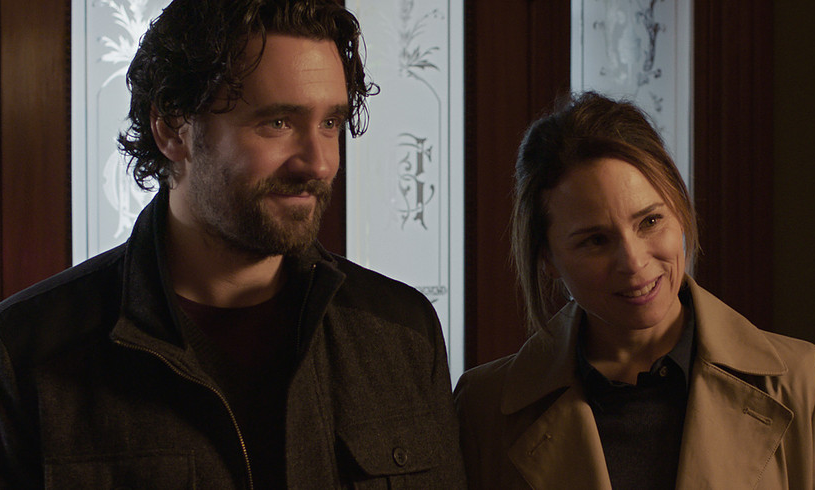 The proprietor of The Mersey Inn is Monica (Shelley Thompson, who provides a perfectly creepy, if slightly over theatrical performance). It’s a homely place, but there’s no other guests in the building (which felt an odd choice). It’s also a little foreboding, with creepy dolls in the bedrooms and a history which we’ll explore through the eyes of the visitors.

Something within the house triggers Rae’s supernatural sensitivity. This causes her to experience (well executed and suitably scary) creepy visions. The idea of a haunted house scenario is also backed up by the revelation of Monica having kept a primitive “ghost box” for communicating with spirits in her deceased mother’s room.

As the story progresses, we learn that Liam is a far from ideal husband. And we begin to understand Rae’s situation more and more. But despite a good performance from Clemént, the writing and the story structure meant I never fully engaged with her, or felt particularly sympathetic with her plight. When Liam’s demeanor flits from semi-caring husband to, well, something else, it’s not handled particularly well. And it doesn’t make a great deal of sense. 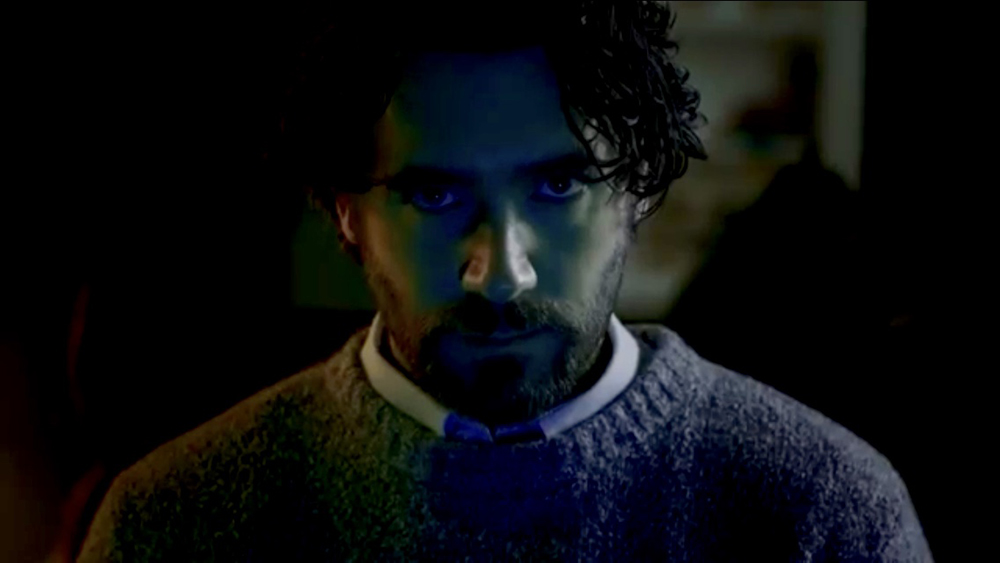 There’s a really good setup with his character and a former lover, which feels Hitchcockian in its genetic makeup. But it is sadly never explored in any detail – and is frustratingly left hanging with little development and no satisfactory explanation of why it’s introduced in the first place (other than to turn the audience against Liam).

The film is well paced, but it suffers from perhaps having too many conflicting intentions. 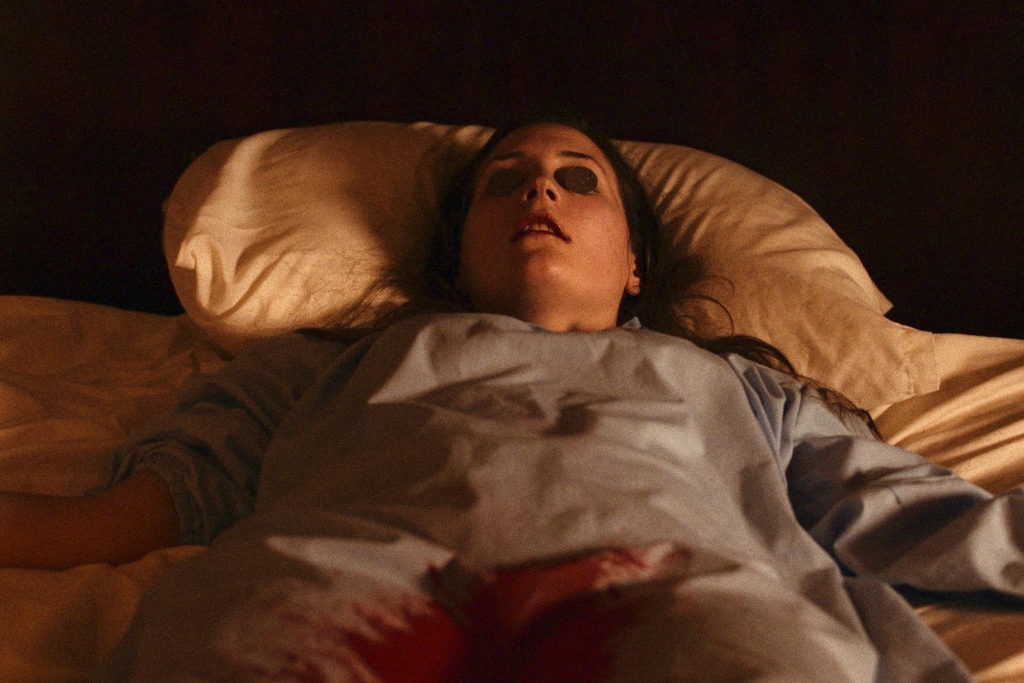 At times, it feels like a solid folk-horror entry to the cannon. At other times it veers to supernatural, then to stalker/slasher, and then to haunted house mystery. But it never really settles on any one (or two) definitive ideas or sub-genres. Ultimately, it comes across as a missed opportunity to tell a good, if over-complicated, story.

The writing feels as though an idea was sparked from reading about the true events, and then it was over-developed needlessly.

The real story is a perfectly horrific one, and it would have made a great film. I felt that many of the other elements brought in were simply to satisfy a requirement for more scares.

This seems totally at odds with the great first act. 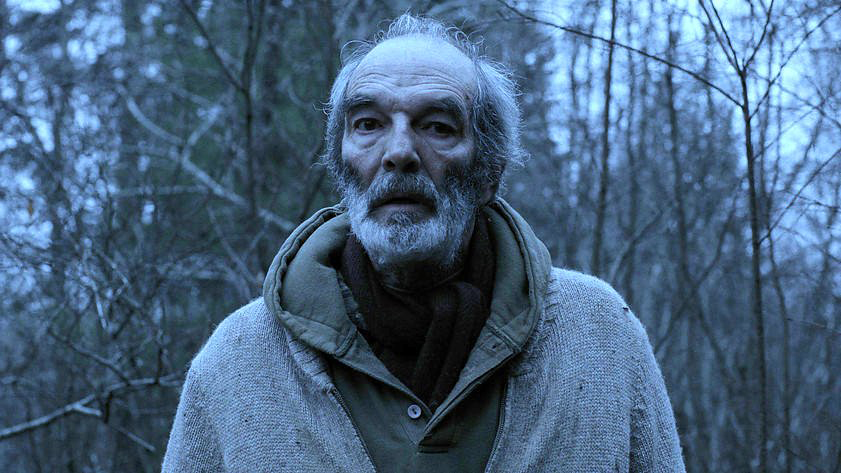 The film has a strong beginning and works hard to conjure a believable environment and characters. It also effectively establishes a creepy atmosphere and location.

I enjoyed the driving motivations of Rae as protagonist, an investigative journalist seeking to uncover the truth of the Inn. And Talbot (Géza Kovács) is a suitably “creepy local”, complicit in the underlying villainy.

There’s also a good amount of genuine scares littered throughout to make the film watchable – coupled with several tropes, which will be all too familiar to horror-hardened audiences. The lighting is great, and the DOP and director use a nice selection of s