“Terror in the Skies” is an exceptionally well made, must see documentary for anyone interested in creatures of myth and unexplained phenomena.

Small Town Monsters (the team behind the miniseries “On the Trail of Bigfoot”) is back at it again, releasing their newest trek into the realm of mythical creatures. Just when you thought it was safe to go outside, Terror in the Skies gives us another reason to stay safely indoors. “Look! Up in the sky! It’s a bird! It’s a plane!”

Terror in the Skies is a 2019 documentary written and directed by Seth Breedlove. It features Loren Coleman, Ken Gerhard, Chad Lewis, Kevin Nelson, Tobias Wayland and Lyle Blackburn. Mankind has reported mysterious winged creatures in the skies for centuries. But what are are we really seeing?

Some believe it’s the mythical Thunderbirds that still roam the great blue beyond. Others say it’s the Piasa, or perhaps the Mothman. Some even believe it could be condors, which were once reported extinct in the wild. But what is it that’s terrorizing our skies and minds?

This is Seth Breedlove at his finest. 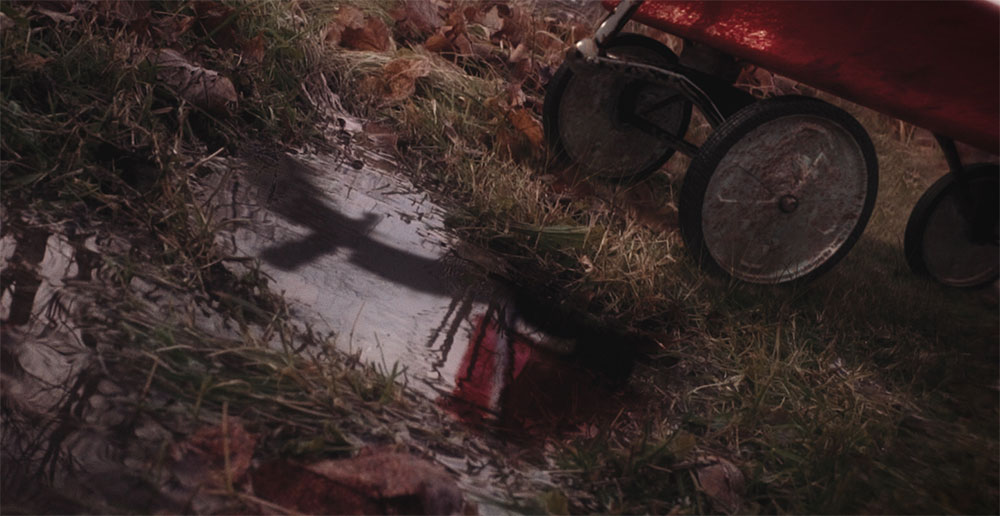 It’s his best film to date. Small Town Monsters tackles the subject of giant winged cryptids, highlighting reports which have taken place across our great nation for hundreds of years. They come in all forms, shapes and sizes, leaving researchers baffled as to what people are really seeing.

The thought of something attacking us from above is a common fear that has lingered in the  collective consciousness forever. Stories of giant birds swooping down and carrying people off to their deaths have been a part of pop culture for as long as we can remember. The adventurous dark passengers looming overhead, peering down at us from above.

Terror in the Skies is dangerously awesome. It digs deep down to the roots of some seriously terrifying subject matter. It’s stylistically spooky and charming, full of gorgeous landscapes and incredible storytelling. Breedlove has officially outdone himself.

This film is darkly ominous, intelligently crafted and extremely insightful.

It’s visually striking and truly one beautiful piece of film. I could listen to author Loren Coleman talk for hours. When Loren talks, you listen.

There’s said to be real footage of Thunderbirds taken by a man who goes by the name of Texas John Huffer. However, the verdict seems to be split when it comes to researchers’ opinions of the video. Do giant birds really exist? Is there really something deadly lurking in our skies?

The sound and animation are also incredible.

The only bad thing about the film is that sometimes you find yourself completely hypnotized by the visuals and forget about everything else in the moment. It’s seriously mesmerizing and enchanting filmmaking.

Terror in the Skies is absolutely brilliant!

It takes you on a wild ride unlike anything you’ve ever seen before. It’s the superior source for information on all winged weirdies. If you love mysterious cryptids and haunting storytelling, this is the film for you. Just remember to keep your eyes on the skies, and grab yourself a copy today.

Terror in the Skies will be available to rent or own on Amazon Instant Video, Vimeo OnDemand, DVD and VIDI Space starting June 7th, 2019.