Cold Moon is a solid gothic ghost story with a tremendous cast that’s worth a watch, despite not quite living up to its full potential 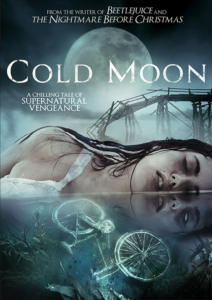 I love a good ghost story. Being one of those people who has had a few weirdly paranormal experiences in their life, I enjoy spooks of all kinds. As a horror lover, I also like my ghostly films to be of the vengeful type. The gorier the better. So, going in with that point of view, Cold Moon worked for me. I am also a supporter of Indie film — so I wanted to adore this film and its amazing cast.

Despite some obvious problems with the script, Cold Moon has quite a bit going for it. Let’s start by talking about what I liked the best. 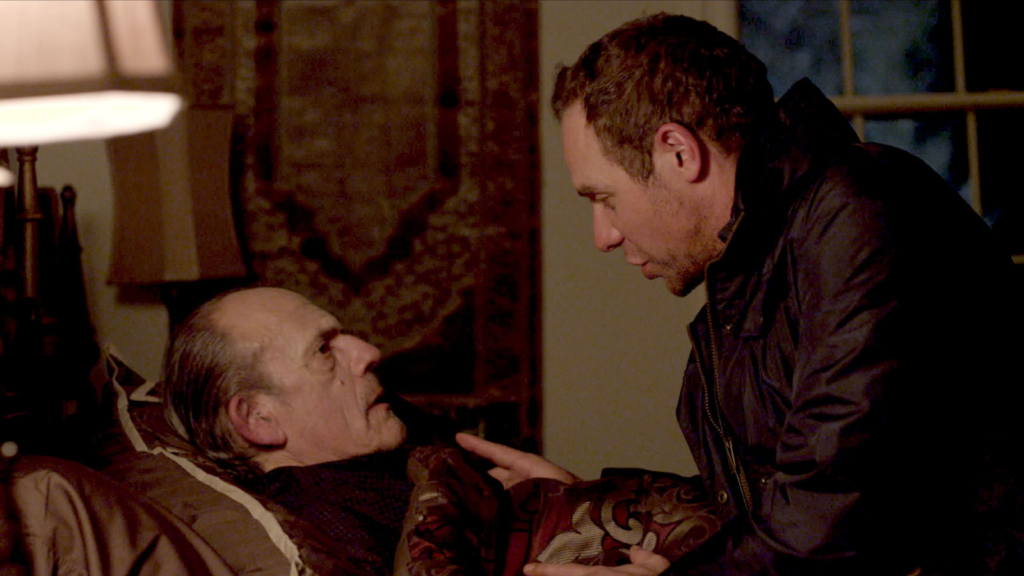 Cold Moon is a murder mystery of sorts. It is also very much a Southern Gothic, based on the 1980 novel by Michael Mc Dowell (Beetlejuice, Nightmare Before Christmas) entitled “Cold Moon over Babylon”.

I loved the setting in the sleepy little town of Babylon, Florida. The movie starts off strong with the murder of beautiful teen, Margaret Larkin, (Sara Catherine Bellamy) by a masked attacker who leaves her body weighted down by her own bicycle, underneath the bridge that leads from the town to her home. As the movie goes on, we see beneath the murky surface of the river, a shifting, almost human shape slowly takes form to seek a terrible vengeance, for all the bodies left in the water.

When Margaret’s grandmother Evelyn Larkin (played amazingly by Candy Clark) has a dream as to the identity of the killer and then witnesses the police pulling her granddaughter from the river, it was hard not to cry. Ms. Clark has had a long career in film (my fav was her role in American Graffiti!) and Grandma Larkin was another great role for her. But…we see the killer, albeit a dream, early in the movie, which unfortunately took away some of the mystery.

Not long into the movie, there is also a weird shift of protagonist, where, since we know who the killer is, we now follow their story. This is similar to one of my favorite films of all times, Psycho. Unfortunately, I cannot compare the two films favorably. I wish the mystery of the killer had taken longer to be revealed and that we could have felt some empathy for him, but alas, he is not a likable guy. In addition, I love trying to guess who the killer is. By giving that up so soon, the audience didn’t get to play ”Who done it?”.

Overall, I liked Cold Moon for what it is, a gothic ghost story.

There are some flaws and some confusion in the scripting, as the focus shifts from time to time, but it was a good movie and one I would not mind suggesting folks to watch. One thing I must say though: If you are going to get someone as epic as Christopher Lloyd to be in your movie (who was seriously terrific in his handful scenes as James Redfield, an old-as-the-hills rich guy who looks the other way when his family does things that might be distasteful) use him more! Talent like his is too great to be wasted. I definitely needed more of his character!

Cold Moon will be released by Uncork’d Entertainment, in theaters and on VOD beginning October 6.