“Fantasy Island” could have been the best reboot of 2020. Instead, it ended up being too shallow to matter in the horror film renaissance. 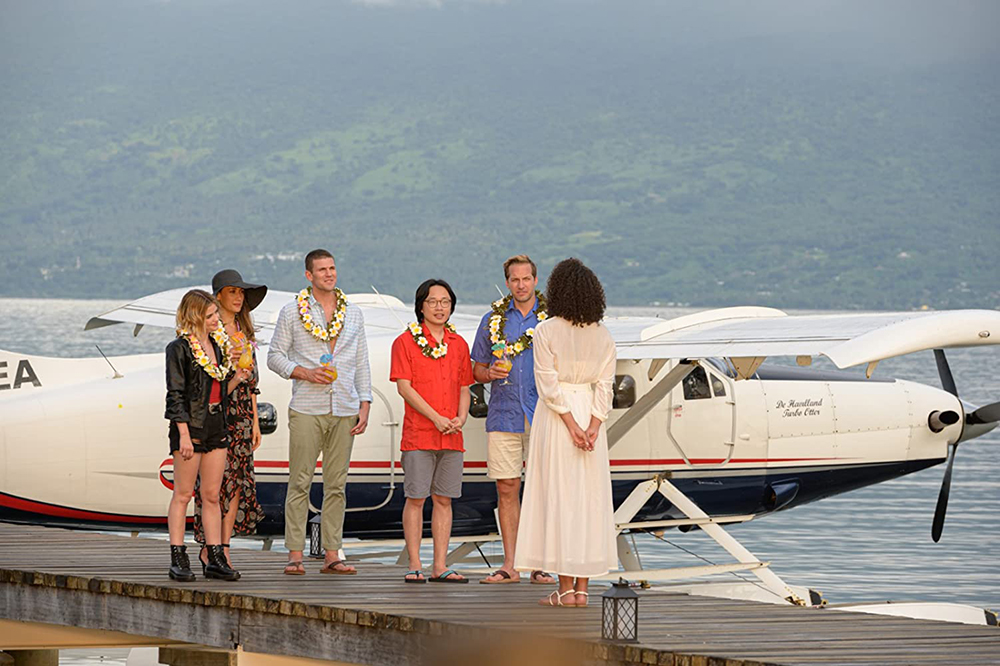 Fantasy Island (2020) was full of potential. The film serves as a prequel to the 1977 television series of the same name and takes the show’s moralistic fantasy into horrific territory. Despite a strong basis and a classic intellectual property ready for a reboot, Fantasy Island fails to deliver on nearly every level.

Blumhouse’s Fantasy Island resurrects the television show’s formula. A plane full of prize-winning guests arrive on the enigmatic Fantasy Island. The eccentric and reclusive proprietor, Mr. Roarke (Michael Péna), offers them the opportunity to fulfill one fantasy. When the guests begin indulging in their deepest desires, things on the island take a dark turn.

It may be hyperbolic, but Fantasy Island represented, perhaps, one of the most promising reboots in years. More than ever, people are indulging in wish-fulfillment and magical thinking. Fantasy Island offered an opportunity to elevate and tackle the intrusion of fantasy into reality.

This is the era of fake news, deep fake renderings, and people indulging in manufactured outrage through social media. There has never been a better time to tackle the idea of fantasy vs. reality or self-delusion vs. self-actuality.

There are glimmers of something deeper in Fantasy Island. 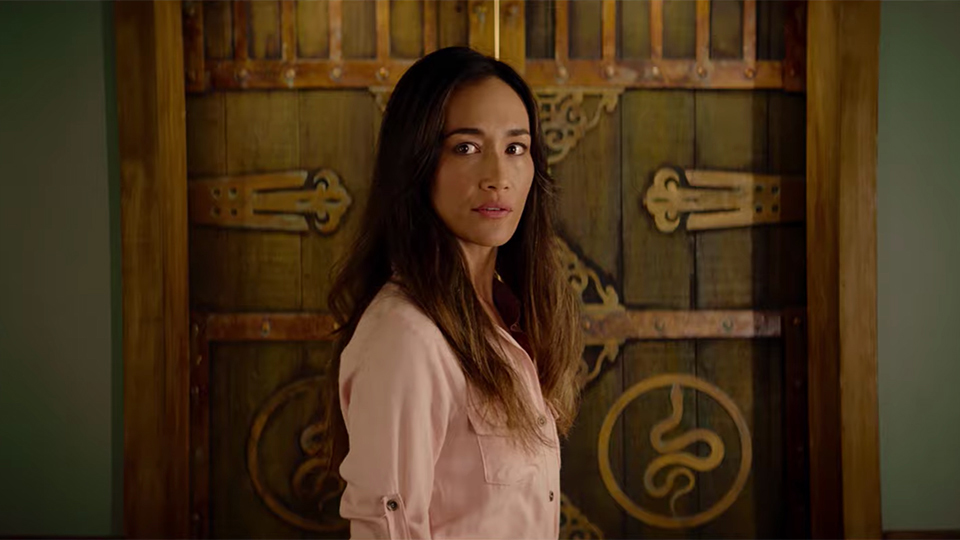 With Gwen (Maggie Q), the lonely business woman who missed out on happiness, we see that contentment is not tied to the nuclear family. Once she sees her lost dream of a husband and child fulfilled, she decides to renege on her fantasy to try to save someone’s life.

It’s as deep as Fantasy Island dares to go. It proposes the idea that our happiness is not tied to ourselves. Instead, we are only fulfilled when others are allowed the same opportunities that we have been granted.

We see a similar parallel between brothers Brax (Jimmy O. Yang) and J.D. Weaver (Ryan Hansen). While their fantasy is the most indulgent and predictable, their story is the most genuine. They, like Gwen, make sacrifices for each other and further undergird the significance of generosity and selflessness.

However, these sparks of critical thought are overshadowed by a heavy-handed, disorganized, and, frankly, upsetting plot.

To its credit, Fantasy Island tries plenty of different methods to make the film seem unique and interesting. The problem is that none of them work.

The fantasies are rather well done, but then the film tries to tie them together to foster an overarching reason why all of these people have been brought to the island. The idea would have been clever if it wasn’t tied to an event that isn’t revealed until the last 15 minutes of the movie.

The Saw franchise, for all of its faults, succeeded in creating an interconnected web of storylines and plot points. Fantasy Island tries to do the same thing, but forgets to foreshadow information that would make the interconnection valuable.

And then there’s the villain. No spoilers, don’t worry. However, the villain’s motive is sophomoric and unbelievable to say the least. Like the related threads that tie the characters together, the villain’s reveal is provided in the last 15 minutes of the film and, by that point, there’s very little reason to care.

Fantasy Island is more of a disappointment for what it could’ve been than for what it turned out to be. 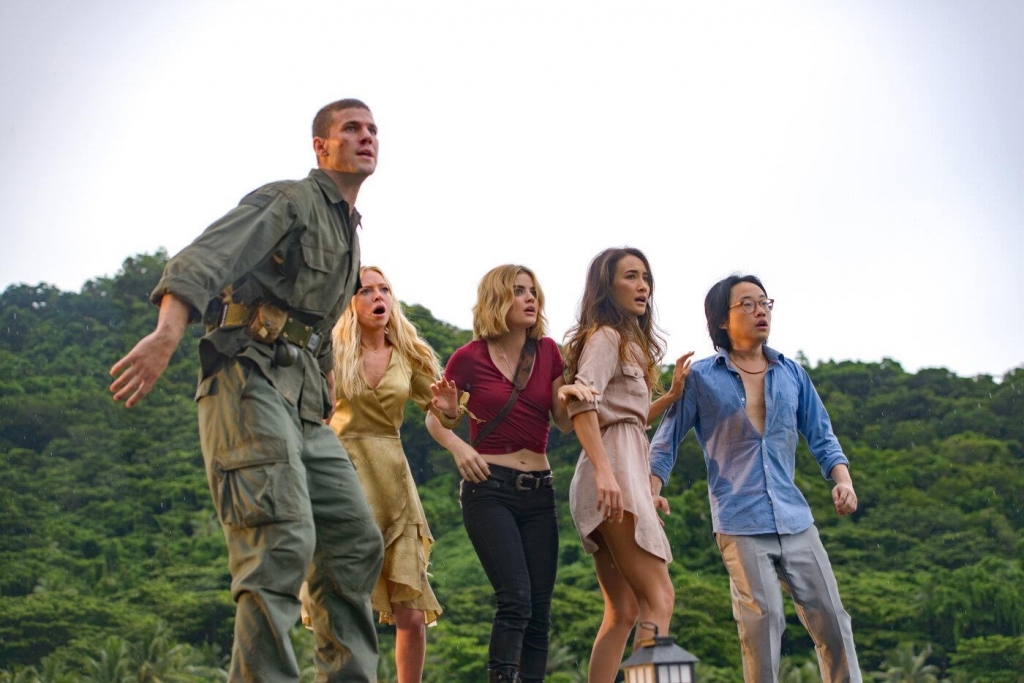 Not every horror film needs to be as sharp and insightful as Get Out (2017) or Midsommar (2019). However, they need to be good enough to not insult their audience.

In the end, Fantasy Island isn’t bad enough to be “so-bad-it’s-good” and it’s not good enough to warrant the inevitable sequel. It’s painfully middling and bland.

Ethan Robles is a writer, scholar, and higher education professional. His creative, editorial, and critical work centers around horror fiction and film, but he also writes and enjoys science fiction, crime/mystery fiction, true-crime, and fantasy literature. Outside of writing and publishing, Ethan is obsessed with fitness, cooking, binge-watching, podcasts, and trying to play the guitar.   Read Full
More posts by the Author »