Casual horror fans should enter cautiously, but fans of extreme horror will feel right at home with the dark and brutal “The House That Jack Built”. 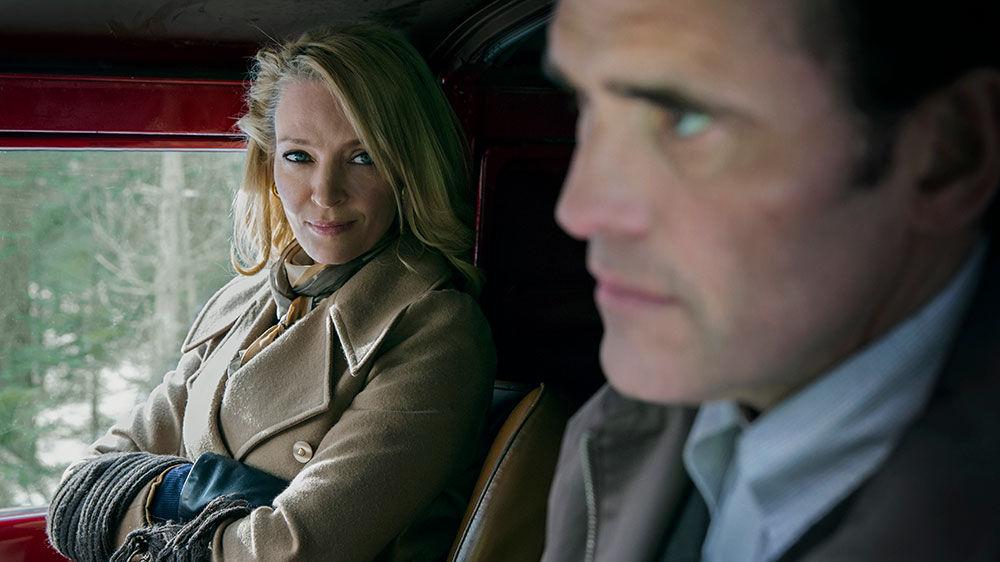 The House That Jack Built has been in the back of my mind since its world premiere back in May, at the Cannes Film Festival. And what a spectacle it made! Approximately 100 viewers walked out, reportedly due to the violence. I mean, honestly, if everyone walked out of horror films due to violence, the majority of them would show to empty theaters.

Nonetheless, the film was now on my radar, and quickly moved to the top of my must-see list.

I was lucky enough to score a ticket to the sold-out one night showing of the unrated director’s cut, and I was told to be careful as Lars von Trier is an unpredictable filmmaker. But having seen so little of his work, I went in as just an extreme horror fan, looking for some gore on a Wednesday night. 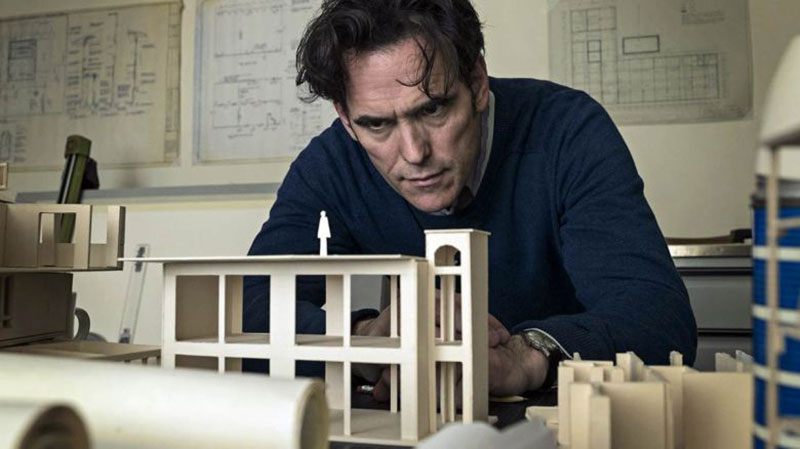 “Your house is a fine little house, Jack.” – Verge

The House That Jack Built is being marketed as a psychological horror film, but it’s so much more than that.

It follows Jack (Matt Dillon – The Outsiders), a serial killer who tells his tale in five incidents and an epilogue. Each incident is an elaborate kill made throughout the course of the 12 years the film spans. Not told in any particular order, we meet his victims — ranging from a small family, to a lonely widow, to his very own lover. 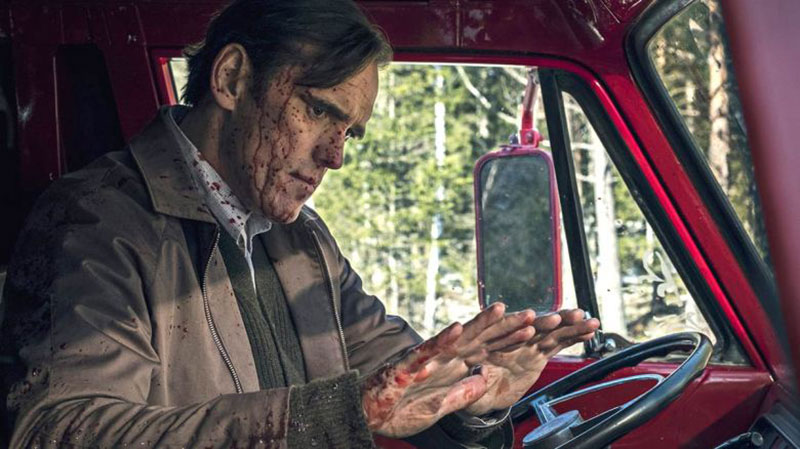 In between each tale, we hear Jack talking to Verge (Bruno Ganz – The Reader) as if he might be telling his story to a therapist. We can see, through each different window into who Jack is, that he steadily developed as a serial killer, eventually curing his OCD and becoming more reckless. Each kill has its own brutality and Jack’s own reason for committing the brutal acts.

Some will make you cringe, some will make you laugh, but they will all  make you see who Jack is becoming. There is more to the story of who Verge is, and why they have been conversing the way they have. And as the story reaches a hellish climax once Jack enters his “house”, we start to learn more.

The House That Jack Built is dark, and violent. It’s punctuated by the occasional joke and humor. But at the end of the day, it’s bloody, brutal and downright mean. 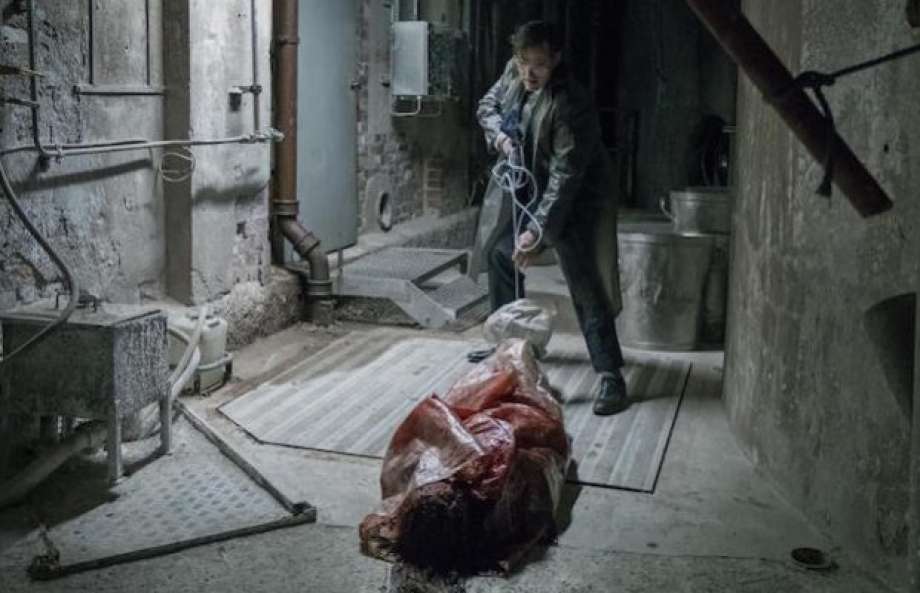 And that’s completely ok, because that is exactly what I was expecting — and anticipating — when going into the screening.

The cinematography is beautiful thanks to Manuel Alberto Claro. Throughout the film, there are certain times where there’s a found footage feel, as it appears to be filmed on a hand held. It just adds to the grittiness of the overall movie. I encourage anyone who is a fan of von Trier, Matt Dillon, or just extreme horror, to watch this film — regardless of the rating and regardless of what’s been said about it.

This is a house that deserves to be visited and explored up close and personal.