On the eighth day of Christmas, Glass Eye Pix gave to me “I Could’ve Been Sweet”, a tasty treat made from the perfect mix of festive and frightful fun. 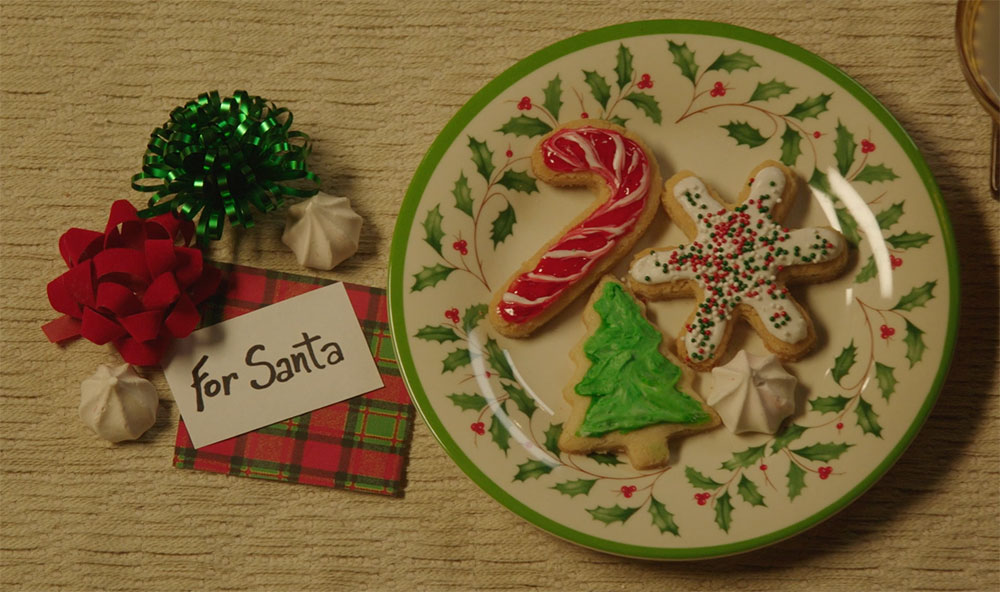 The 2018 Creepy Christmas Film Fest from Beck Underwood and NYC-based production company Glass Eye Pix treats us to another recipe for delicious holiday horror fun with “I Could’ve Been Sweet” from the talented Andujar Twins. The gifted duo manage to perfectly capture the essence of beloved stop motion holiday classics from our childhood, while gleefully reveling in the dark side of the season — serving up a twisted tale that is both creepy and darkly humorous. 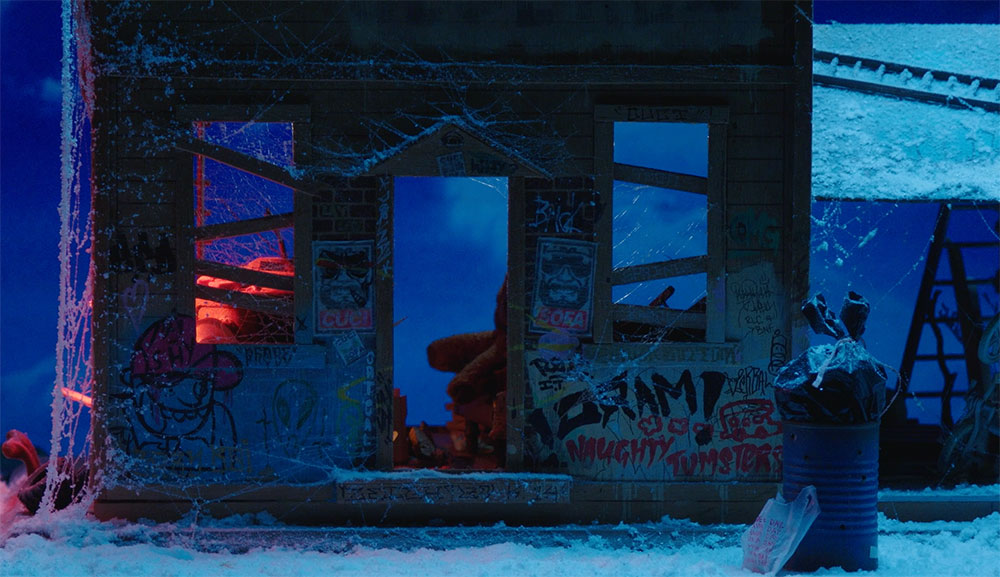 For their short, the twins were given the prompt GINGERBREAD. They explain their creative process:

“Our topic, GINGERBREAD made us think deeper about the strange tradition of eating cookies shaped like men. We dove into the psyche of a gingerbread cookie: we imagined that their goal was to be perfectly baked, iced, and enjoyed during the holidays, with the ultimate honor being plated as an offering for Santa himself on Christmas Eve. Our gingerbread man is denied a good life when a careless granny burns his batch and throws away his family’s charred bodies, leaving him hellbent on exacting revenge.”

They went on to explain:

“The derelict miniatures by Leighton Kelly were the perfect set. During the shoot, Leighton created little details on the fly, like the portrait of Santa with his eyes crossed out above the mantle.” 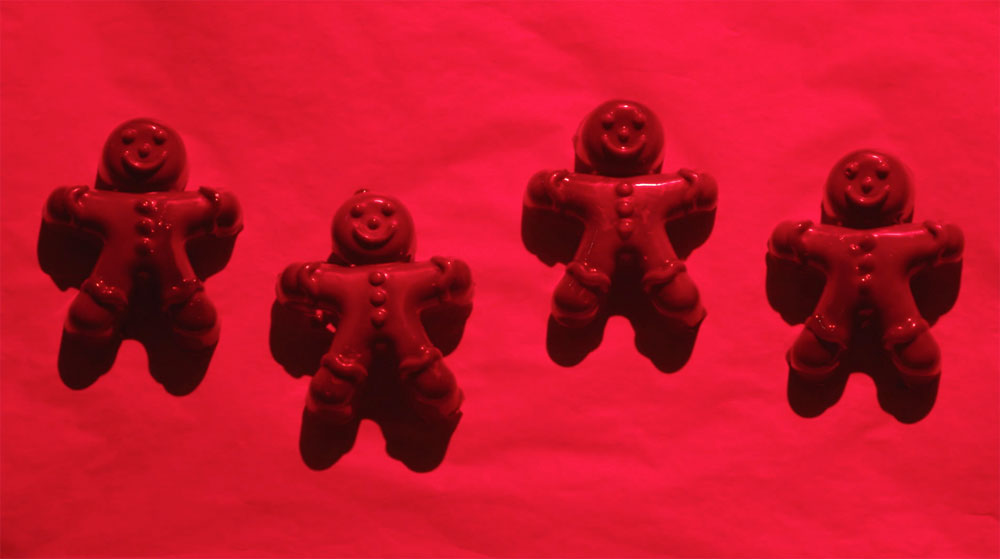 “The project also benefited from having some of our other go-to creative people on board:Our DP Andy Hoffman, who makes lighting miniatures look easy and also coined the term “Ginger-B Horror”; Ariana Campyloptera, slime and snow FX queen; Ben Fee, whose wit is unparalleled; Manuel Taylor-Alcocer and his velvety smooth narration; and Gustav Baller, who crafted a truly wild soundscape and score.”

​​Check out “I Could’ve Been Sweet”, the Andujar Twins’ submission for Day 8 of the Creepy Christmas Film Fest below.