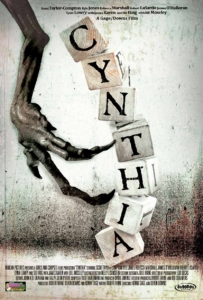 A bloody entertaining romp in the nursery, Cynthia is going on my list of favorite dark comedies! With a cast full of horror icons, this film from Girls and Corpses Magazine, and directors Kenny Gage and Devon Downs, is bound to become a horror classic. Move over Chucky, Cynthia is in town!

The official synopsis tells us about an adorable couple, Robin (Scout Taylor-Compton) and Michael (Kyle Jones). They are college sweethearts who have everything — a perfect marriage, a beautiful home, a cat named Fluffy. But they are missing the one thing they need to complete this idyllic setting, a baby of their own.

After years of fertility treatments, it finally happens, and Robin finds out she is pregnant! Is this a dream come true or a nightmare come to life? 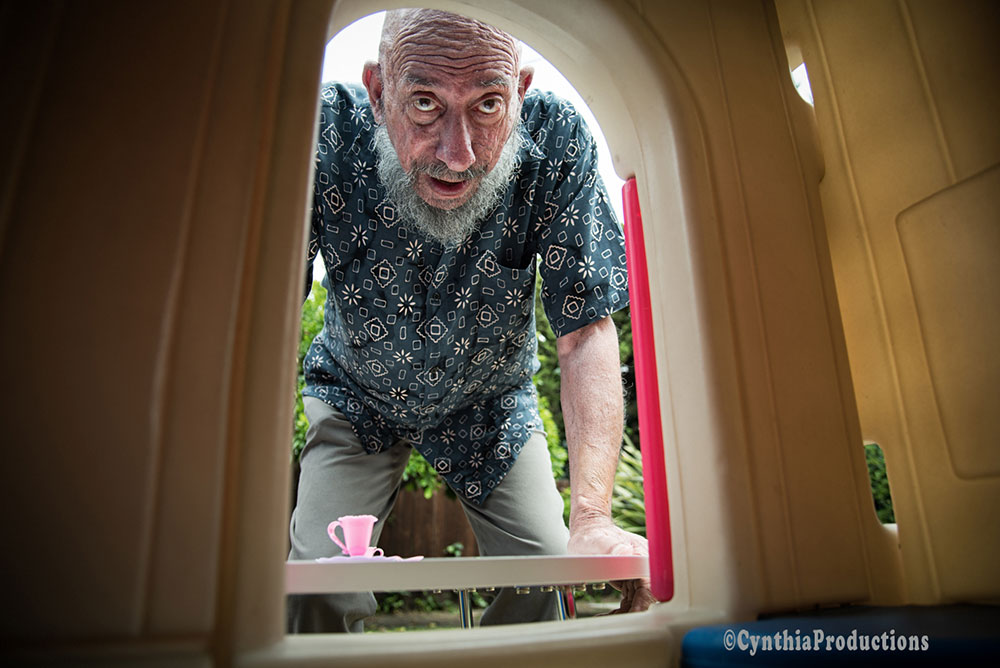 Cynthia has been touring the festival circuit to rave reviews and awards, including Best Horror Film and Best Supporting Actor for Sid Haig (yes, that Sid!) at the IFS Film Festival in Los Angeles. The entire cast was incredible, and everyone got to showcase their own style of comedy. Scout Taylor-Compton (Halloween ll and Rob Zombie’s Halloween) was great as mommy Robin. Her character goes through a lot, and we see how manic a protective mother can get!

You will recognize other horror film faces like Robert LaSardo (Anarchy Parlor), Rebecca Marshall (Saw 3D), and James Karen (Poltergeist). Writer and producer Robert Rhine also stars as the incompetent doctor. Of course, if we find Sid Haig, Bill Moseley (House of a Thousand Corpses, The Devil’s Rejects) must be close behind. His cameo-in-drag as a homeless woman named Buttercup was one of the most hysterical scenes in the film! 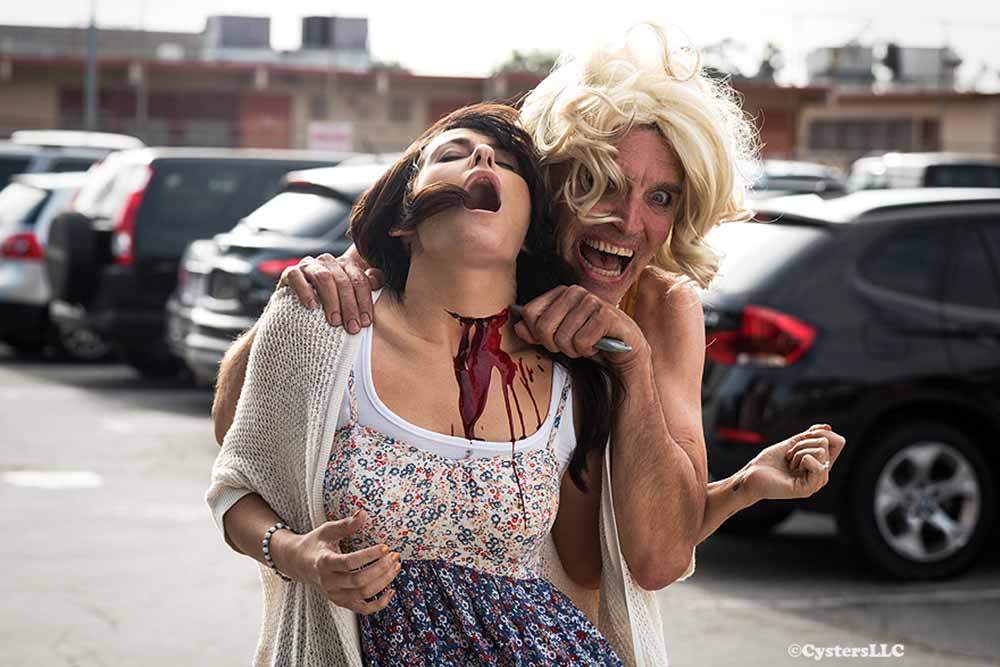 As the movie got started and I realized it was going to be a creature film, I hoped that I wouldn’t hate the monster, or be disappointed. But I instantly fell head-over-heels in love with the grotesquely beautiful baby Cynthia.

She is everything! This is truly an infant only a mother can love. The importance of the monster design is paramount on a film like this, and with Mario Torres (The Strain, The Shape of Water, Starship Troopers) creating our bundle of gore, she was certainly in good hands.

Cynthia is campy, silly, and loaded with so many great horror elements. In addition to the hideous, hungry and yet precious one-legged baby, there is the all-star cast and the wonderful gore (I love gory films, I can’t help it). It all combines to make Cynthia a laugh-out-loud dark comedy that really works. Without giving up too much, the tag line says it all: “They wanted a baby in the worst way.” Well, I think they got exactly what they asked for. If you like horror comedies with great monsters, you MUST see Cynthia for yourself!

Warning: Cynthia may not be a good film choice if you are currently pregnant. There are some really gross moments and mucus, which might cause some serious tummy issues. Watch at your own risk! LOL

Cynthia’s theatrical film release screening is on August 31st in Los Angeles at the Laemmle Glendale. With tons of special guests and a Q&A after, this is a must-see event. Tickets will be on sale August 24th at www.laemmle.com. If you can’t make that, Cynthia will have a home video release on September 18th! 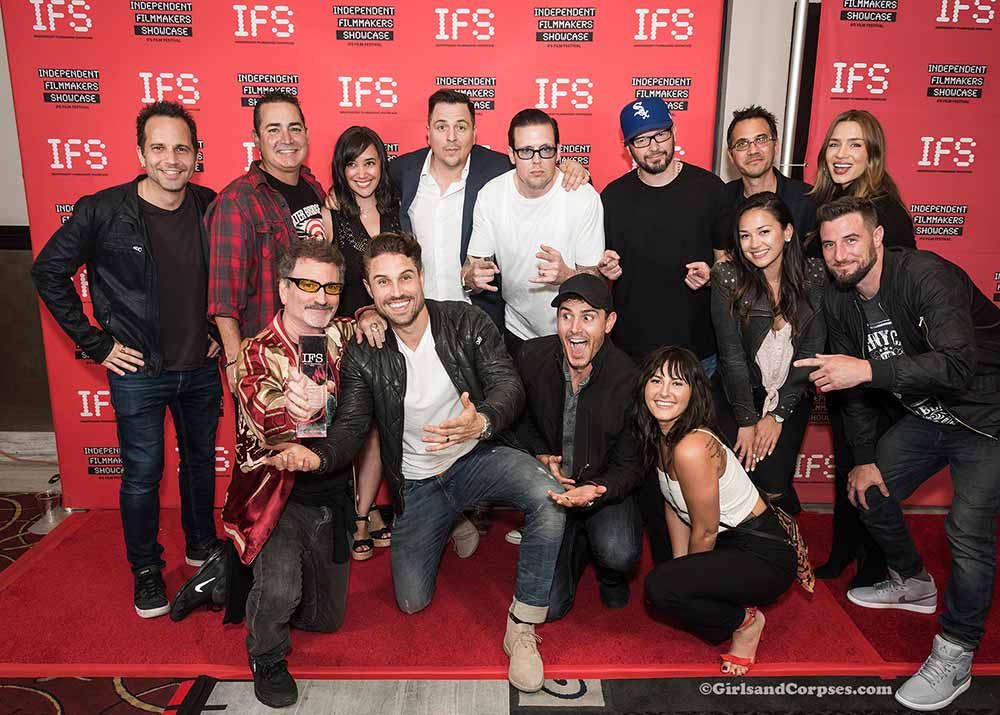 For more info on this hilarious and campy film go to the official Cynthia Facebook Page or Girls and Corpses Magazine, also on Facebook.