A strong script from indie favorite Mickey Keating, paired with an outstanding lead performance, makes this a must-watch recommendation. 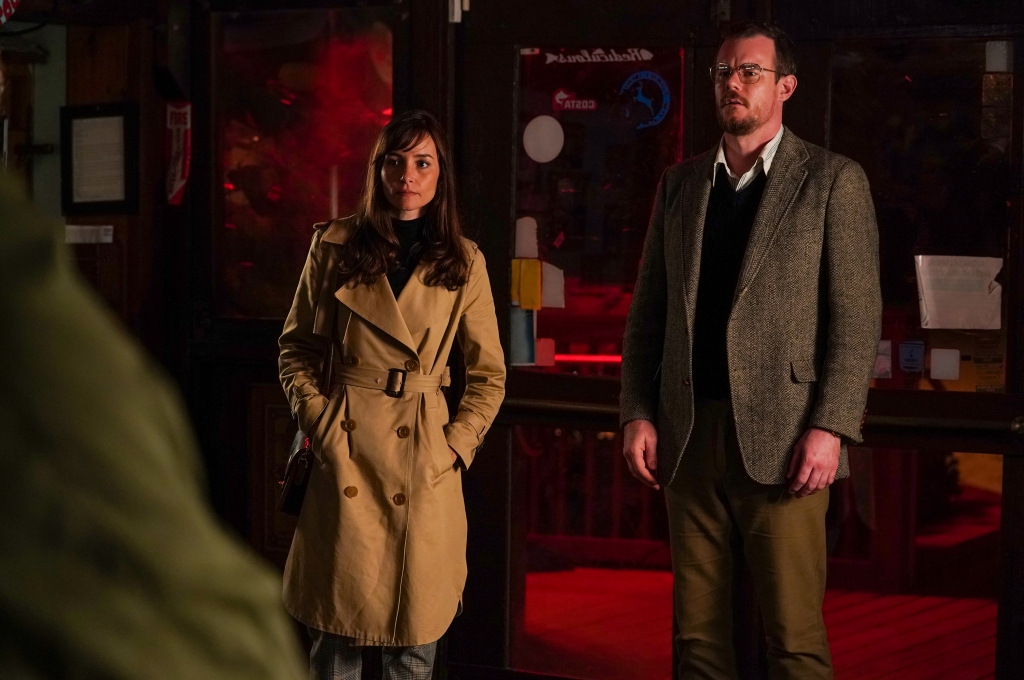 Offseason is a horror movie that uses a number of elements to terrify audiences.

Maria (Jocelin Donahue) receives a mysterious letter telling her that her mother’s grave has been vandalized. When she arrives, she learns the island the gravesite is located on is closing for the offseason. Since it will not be open until the next spring, Maria must move fast to visit the grave. As she spends more time on the island, she learns more about its people and secrets about her own past.

The camera is used to great effect, through expansive overhead shots, to highlight the emptiness of the island. This gives the feel that Offseason is taking place in a completely different world.

The camera is also used to disorient the audience, which is most evident in the sweeping shots that take in multiple rooms. At the same time, characters remain static, adding a sense of confusion that helps immerse viewers in the story.

Offseason also uses close-ups to great effect. In particular, characters are shot in a way that makes it look like they are addressing the audience. Contrasting this are scenes shot at a distance to reflect the hopelessness and despair of the setting.

The sound design is fantastic. There is never a quiet moment, and each sound captures your attention and helps draw you in further. There are loud bangs and screeching strings, but Offseason offers much more. From barely distinguishable whispers to crashing waves, there is a cacophony of effects.

Tying everything neatly together is a strong performance from Donahue as Maria. 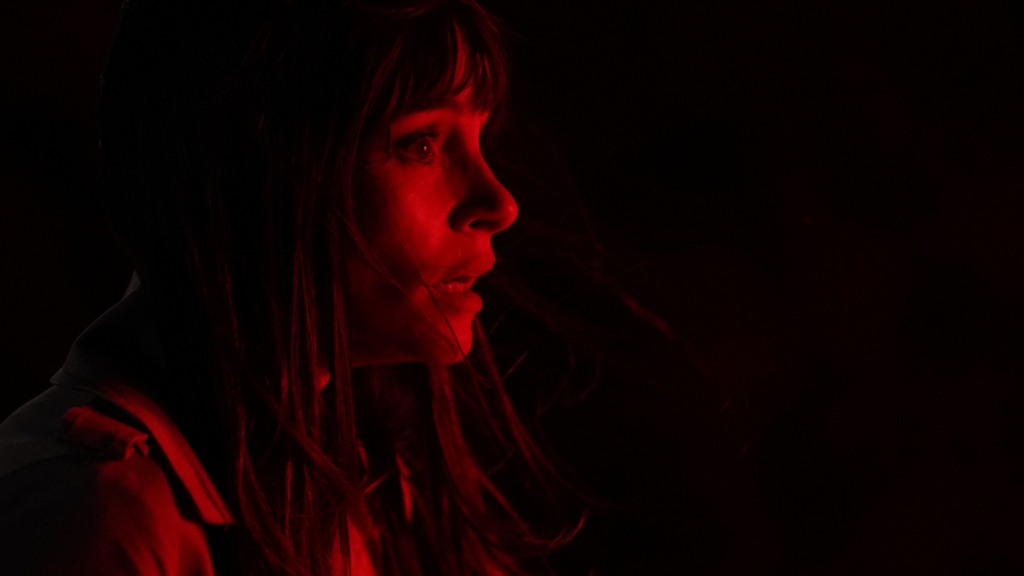 It is immediately clear how strong of a person she is.

Maria is the type of person who knows exactly what she wants and has an idea of how to get it. This is not to say she tries to overpower anyone or force them into her line of thinking. In fact, Maria is quite flexible and does a great job of adapting to situations and people.

Writer-director Mickey Keating (Darling, Carnage Park) has crafted a great lead character who is caught in a nightmarish setting and is exciting to watch. Offseason is not filled with the standard horror character tropes, making Maria a fascinating character.

This is especially impressive since the majority of the film consists of Maria trying to escape from the island.

On the surface, it would seem there would not be much for Donahue to do aside from running and screaming with fright. Offseason does have plenty of that, but in between those moments, the film provides a tense and thrilling ride.

Along with the mysterious letter to set up the action, there are curses, twists, and jump scares to keep viewers engaged. But the story is a prime example of less is more. It’s simple but wonderfully effective.

Offseason comes to theaters, digital, and on-demand on March 11th.