A little-known female-driven anthology horror film from the late 70s, “The House of the Dead” is exceptional and deserves far more fanfare. 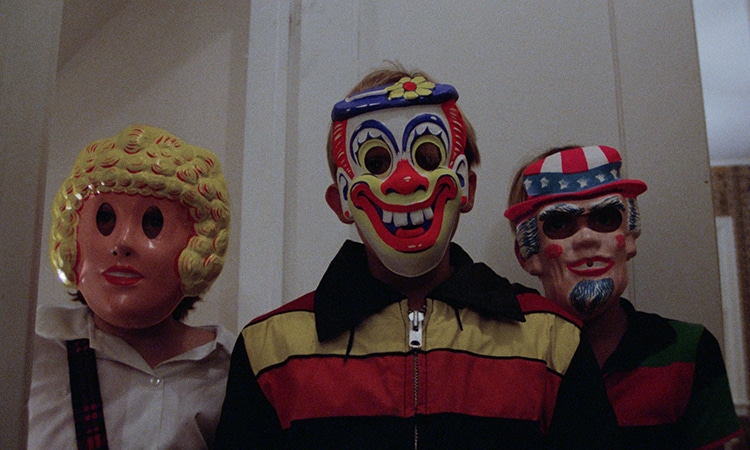 This month’s Tubi recommendations will honor horror films directed by women as part of the annual Women’s Month.

This week, we’ve got a real hidden gem — an anthology horror film that’s so underrated it’s criminal. A fantastic collection of unique cautionary tales awaits in 1978’s The House of the Dead.

Not to be confused with the absolutely atrocious 2003 film with the same name, The House of the Dead (aka Alien Zone) has nothing to do with the living dead and is closer to a Twilight Zone episode than it is a run and gun shooter.

Unlike other anthologies where there are numerous directors for each segment, The House of the Dead has one person behind the helm, and that is Sharon Miller. Miller’s credits don’t have much of note before or after this sleeper horror film, which is strange because this film is absolutely incredible.

The overarching story follows a man named Tallmudge who gets caught in the rain and finds refuge in an old mortuary. 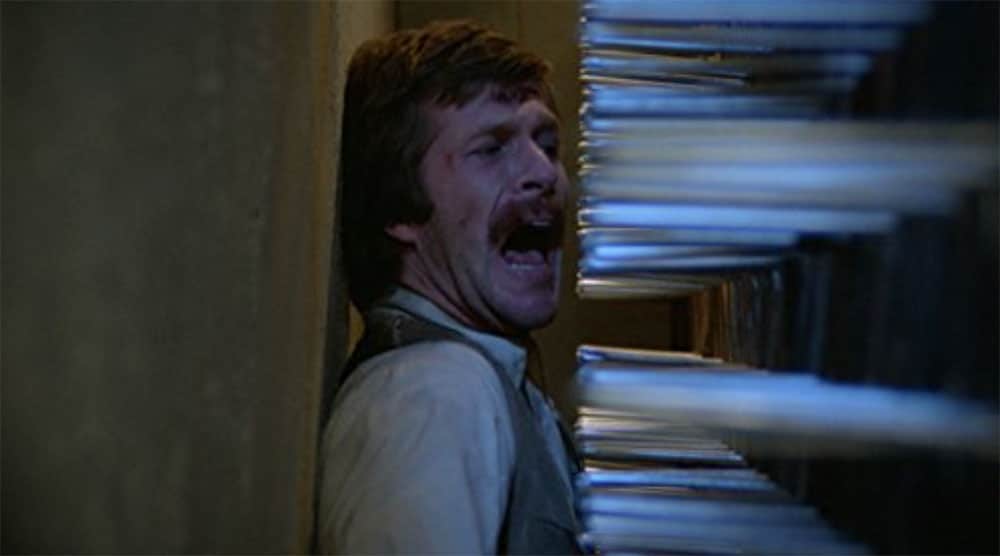 The mortician shows Tallmudge a bunch of different coffins, each with a different story attached to them. These stories make up the four individual segments of the anthology.

The first story is really creepy as it follows a young school teacher who absolutely hates children. One night, as she is hanging out in her house, some unseen force keeps turning off her stereo. The unseen force soon reveals itself to be a bunch of young children with weird teeth that presumably eat her before the film cuts back to the mortuary.

The second and in my opinion best segment shows found footage of a man being arrested and the police saying, “I wonder why he filmed it,” before cutting to some really uncomfortable scene with a man luring women into his apartment before strangling them in full view of the camera on his shelf.  It’s extremely unsettling and way ahead of its time. 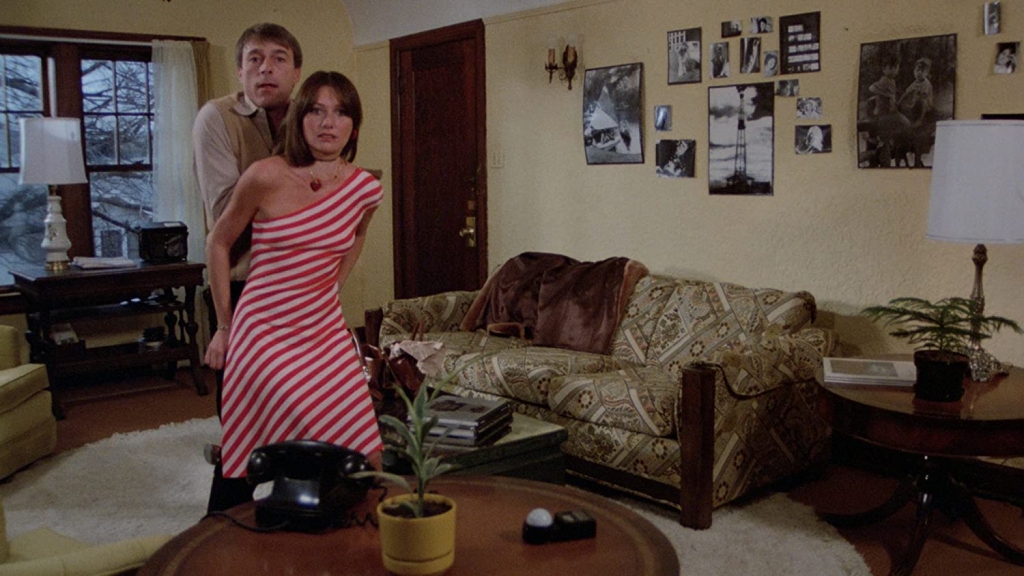 The third and longest section strays a bit from the horror genre as it follows a pair of detectives, one from England, one from America who are regarded to be the best in the world, as they work to track down the author of a mysterious chain letter sent to the American detective. It’s a very good segment, but it definitely feels out of place when paired with the first segment about killer mutant children and the second segment about a strangler.

There are highs and lows as with all anthologies. With this film, however, the highs definitely outweigh the lows and make this one required viewing for any horror fan.

Check out this one-woman show of an anthology streaming for free on Tubi.