“Operation Avalanche” is a new thriller about the 1969 moon landing that shoots for the stars, but loses something in the transmission. 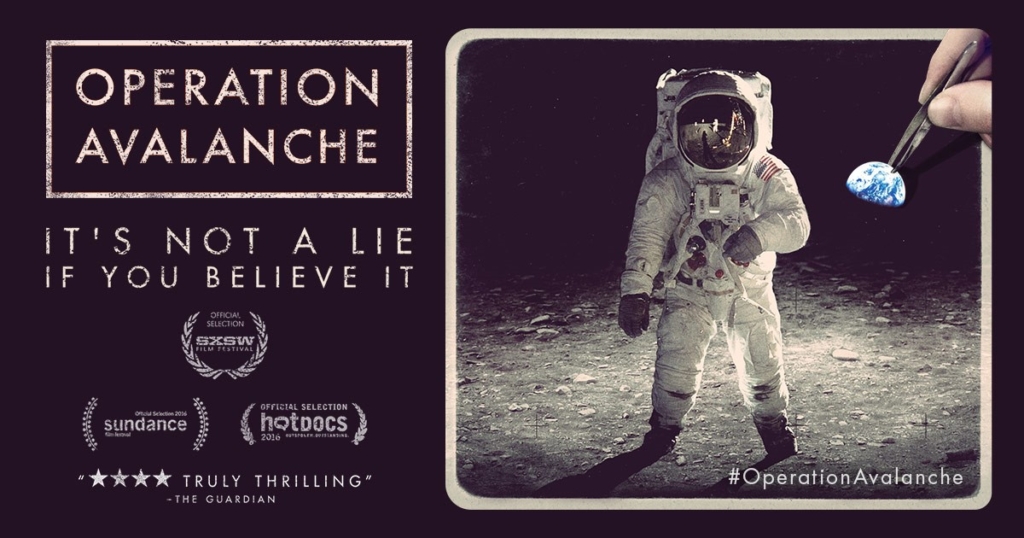 It’s no secret that I have not been a fan of the found-footage/mockumentary genre of horror films. Recently, though, there have been some very solid entries into the found-footage genre like FOUND FOOTAGE 3D, BLAIR WITCH, and THE HOUSES OCTOBER BUILT films. In this review, I take a dive into the Shudder streaming library to watch the 2016 found-footage thriller, OPERATION AVALANCHE.

If you’ve seen the documentary ROOM 237, which details all the different conspiracy theories about Stanley Kubrick’s THE SHINING, you’ll be familiar with the setup of OPERATION AVALANCHE. In the late 1960s, the United States is in a space race with the Soviet Union. The Russians were the first to launch a satellite into space, and the U.S. was ramping up their space program to land a human-being on the surface of the moon. 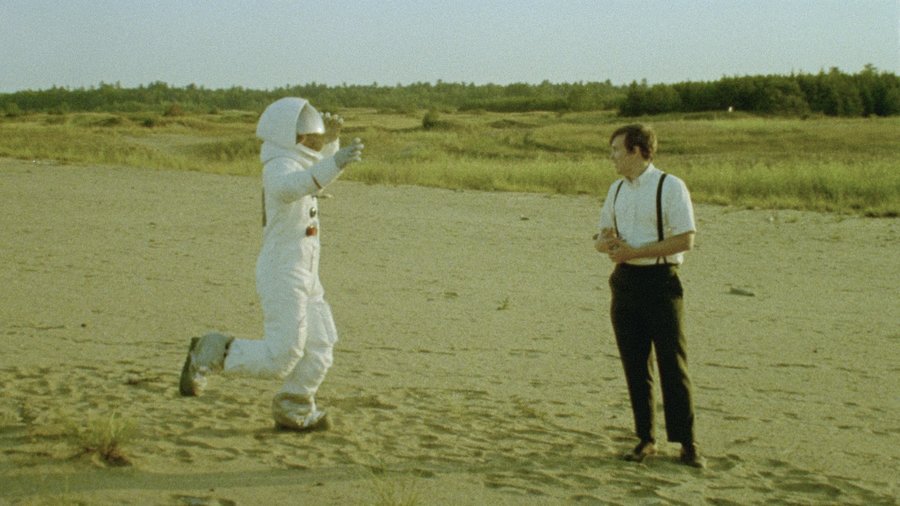 Two CIA agents, Johnson and Williams, members of the agencies’ small Audio-Visual Department, volunteer to infiltrate NASA under the guise of being a documentary crew to sniff out an alleged Soviet mole embedded within NASA.  In the midst of their investigation, they find out that NASA has a problem with their plan to land an astronaut on the moon.  While NASA can get a manned rocket into space, they don’t have the ability to land the capsule safely.

Agents Johnson and Williams come up with a plan to film a fake landing and interrupt the live broadcast of the Apollo 11 flight with their fake footage. As the agents work to complete their project, they find that their project may not be so secret.

The moon landing conspiracy theory is one of the more widely known conspiracies, and also one of the most controversial.  Look up stories about Neil Armstrong, and his reactions to people who ask him if he really landed on the moon. OPERATION AVALANCHE is a high-concept thriller; unfortunately, the film never really lives up to the concept. 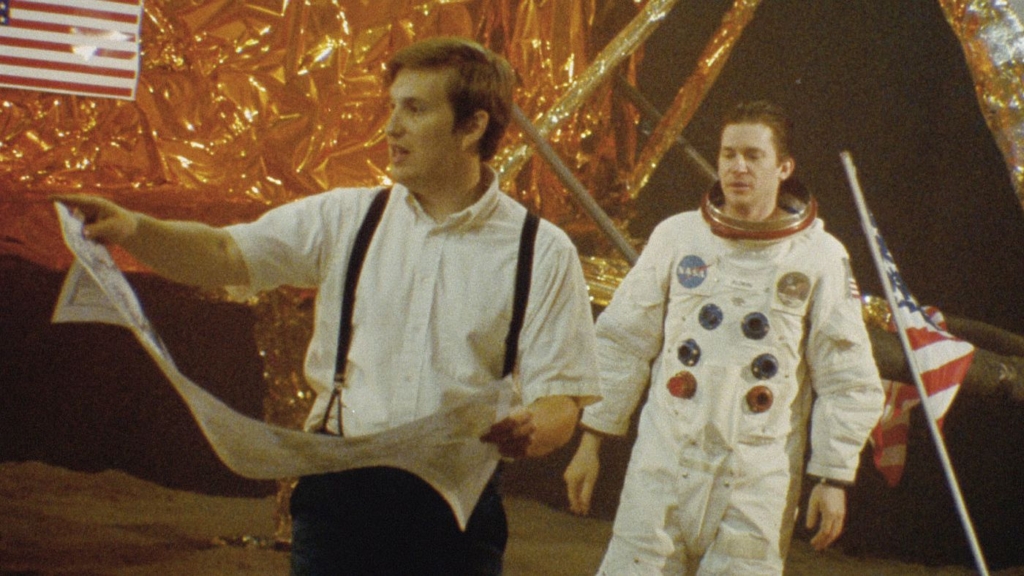 The movie never really taps into the fears and paranoia of the Cold War and space race era.  OPERATION AVALANCHE is more interested in the obsession of Johnson and Williams to create their moon landing movie, and how it will advance their imagined film careers.

OPERATION AVALANCHE is, overall, a solid but bland movie.  It could have been so much more if it had really dove into the fears of the era, whether it be who wins the space race, nuclear armament, or even delving into distrust of the media and the government.  This movie could have touched a nerve in audiences considering the current world and U.S. political climate.