Inspired by filmmaker Amy Seimetz’s own struggles with anxiety, “She Dies Tomorrow” is a chilling and deeply affecting tale about ideological contagion. 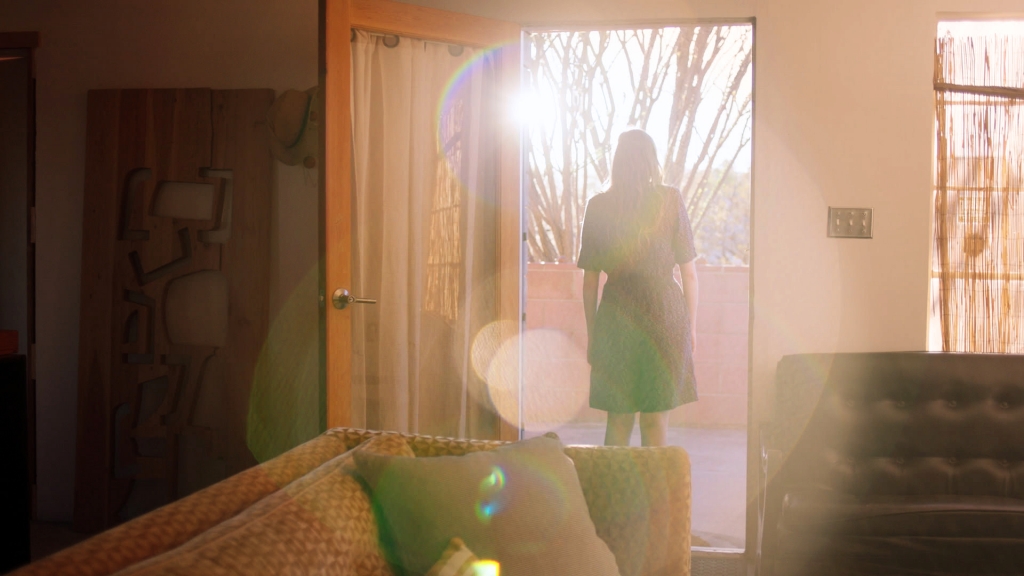 One of the things that drew me to horror at a young age was the way these films address mortality. In horror, death is rarely final. There are an unlimited number of forms of life after death, and no matter how terrifying and monstrous those forms may be, I always found them more comforting than the alternative: a vast, unknowable nothing.

She Dies Tomorrow is not interested in life after death.

It’s not concerned with answering humanity’s greatest unanswerable question, nor is it especially concerned with comfort. Instead, Amy Seimetz’s second feature faces the finality of death unflinchingly, with the assumption that there is no after — or, if there is, it’s unimportant, because death is still the end. Rather than speculate about what comes next, Seimetz questions what comes before the end, and what we might do if we knew of its coming ahead of time.

Amy is a young woman who is very much not okay. She wanders despondent through the rooms of her new home, still largely bare and filled with unpacked boxes. Her interactions with her friend Jane suggest that Amy is no stranger to despair, but this time is different.

Amy knows she is going to die tomorrow. There’s no explanation, no how or why — she just knows, without a doubt, that she will die. 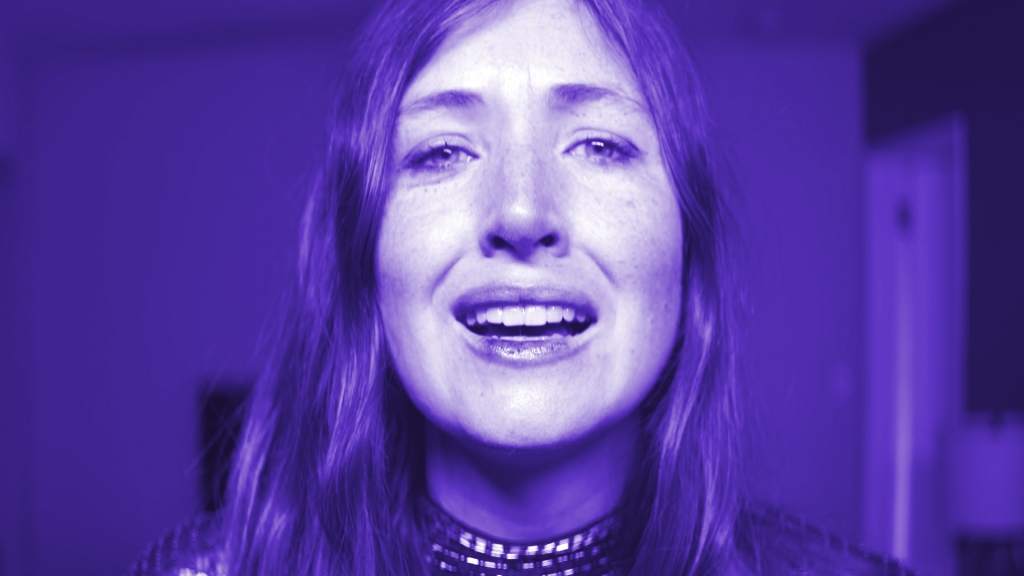 Jane writes her friend’s conviction off as inebriation, but when she leaves Amy alone and returns home, she is soon confronted with the knowledge of her own impending death. When she crashes her sister-in-law’s birthday party, she passes it on to others.

Eventually, it spreads to everyone.

Given the contagious nature of what starts as one woman’s morbid obsession and soon blossoms into apocalyptic proportions, it’s only too easy to bring COVID-19 into the conversation to paint the film as “timely” or “relevant.”

Certainly, the pandemic has brought the frailty of human existence to the forefront of everyone’s thoughts, but there’s something very different playing out here. What I saw in these characters — especially Amy — as they confronted their own mortality was my own years of depression and suicidal ideation reflected in harrowing terms.

As someone whose daily life has often been interrupted, unprompted, by debilitating hyper-awareness of my own mortality, She Dies Tomorrow makes me feel deeply seen. 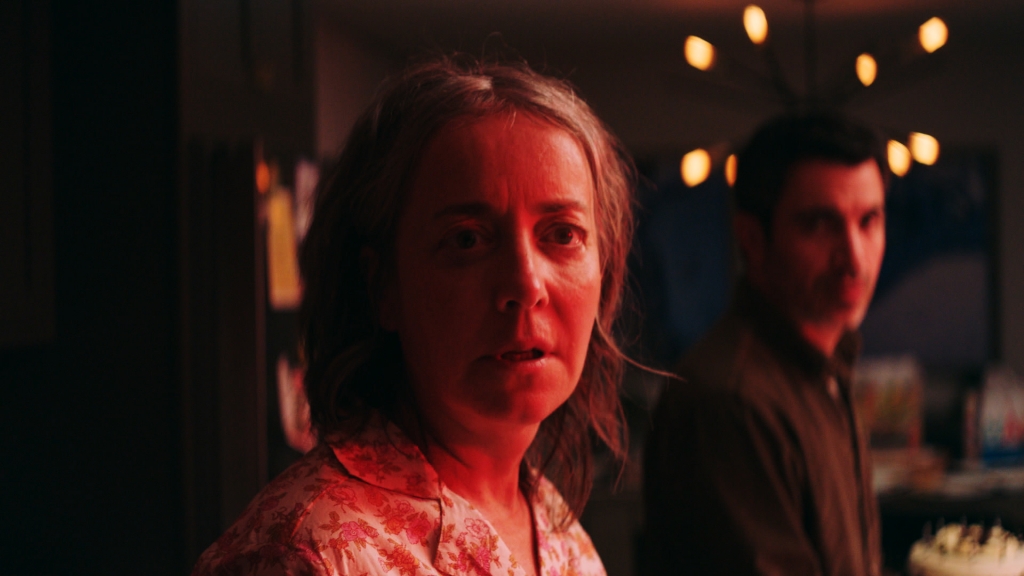 I can’t count how many days and nights I’ve spent like Amy, completely disconnected from the world around me, playing the same songs on repeat but not hearing them, wavering between numbness and overwhelming sadness, lying listlessly on the couch or the floor.

In all of those moments, death always hovered close by; I would become obsessed by it, whether I was paralyzed in fear at the inevitability of it or plotting it in elaborated detail.

Just like Amy shopped for cremation urns and talked about having her skin used for a leather jacket, I’ve planned my own funeral — dozens of times over, in wildly different ways. I’ve played out how I would die, whether by an accident or disease or my own hand, how the people I know would find out, what they would say at my funeral, what they would secretly think when it was over. None of these scenarios ever made the prospect of death more palatable.

The thing about depression is that you can’t explain it to anyone who hasn’t experienced it in a way that will make them understand. 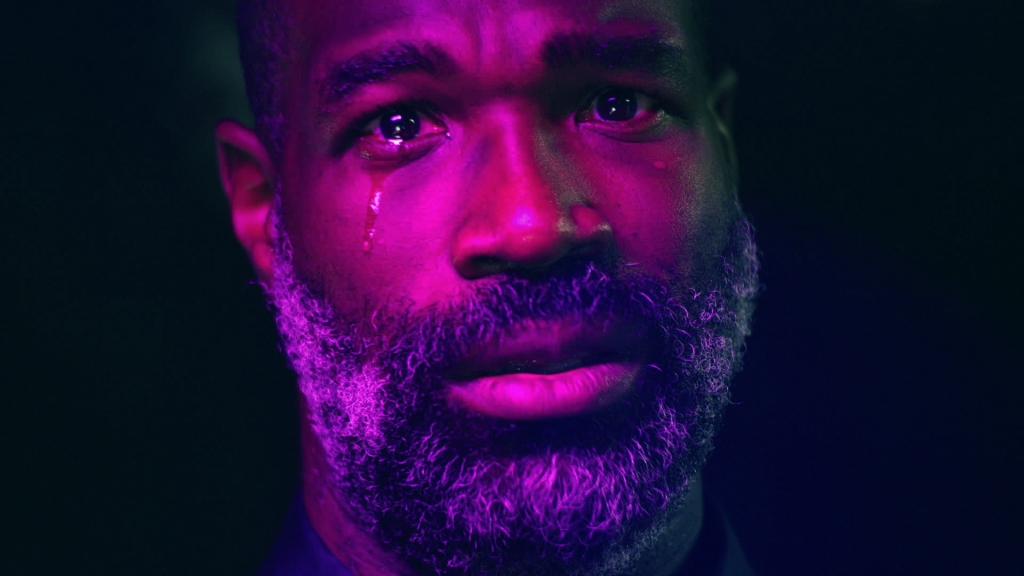 “Go for a walk, or maybe watch a movie,” Jane says when Amy calls her in despair, before going on a tangent about her family drama. She dismisses Amy’s belief that she will be dead soon with exasperation. In order to take Amy’s conviction seriously, Jane must experience it for herself.