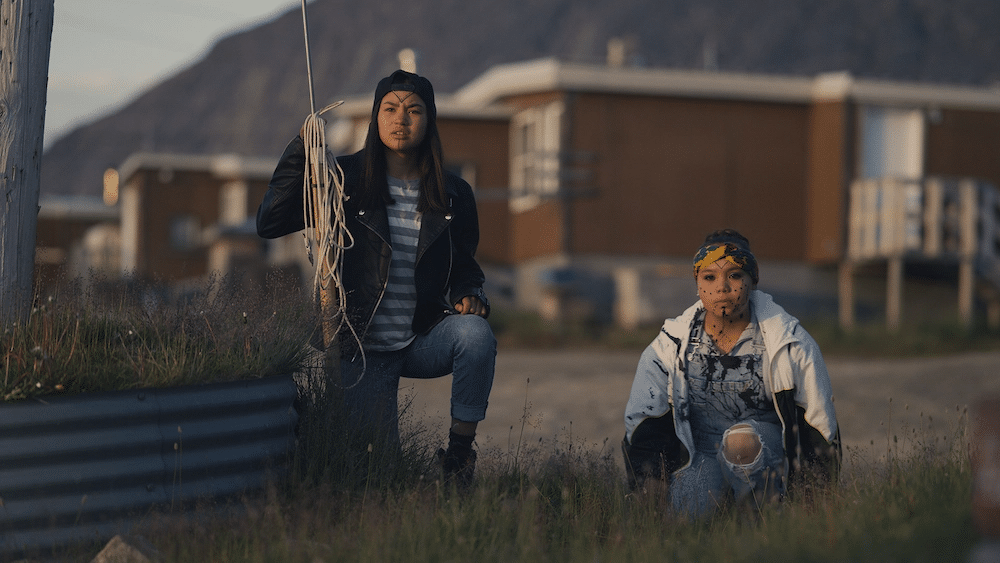 South by Southwest has always done a great job of giving voice to filmmakers from around the world. This year’s festival hosted the world premiere of Slash/Back, a film set in Pangnirtung, Nunavut, in the Arctic Circle.

Directed by Nyla Innuksuk, Slash/Back is the story of a group of girls on the brink of adolescence who have to save their town from a mysterious entity taking over the inhabitants of Pang. Are shapeshifters or aliens to blame? With the adults preoccupied with the Solstice dance, it is up to Maika and her crew to take action.

An intriguing story and engaging characters drive this coming-of-age story of culture, bravery, and friendship.

The film is centered around the children of Pang. The adults are mainly in the backdrop as it is apparent these kids will have to rely on each other throughout the film. Maika (Tasiana Shirley) is fed up with small-town life and Inuit culture, so much so that she dismisses one of her friend’s ideas as “silly Inuit stuff”.

In a fit of rebellion, she takes her father’s boat and sails across the island with her friends in tow. Their getaway is almost successful until they are attacked by a polar bear who seems possessed by something else. This sparks a chain of events that brings a mysterious evil to their town. 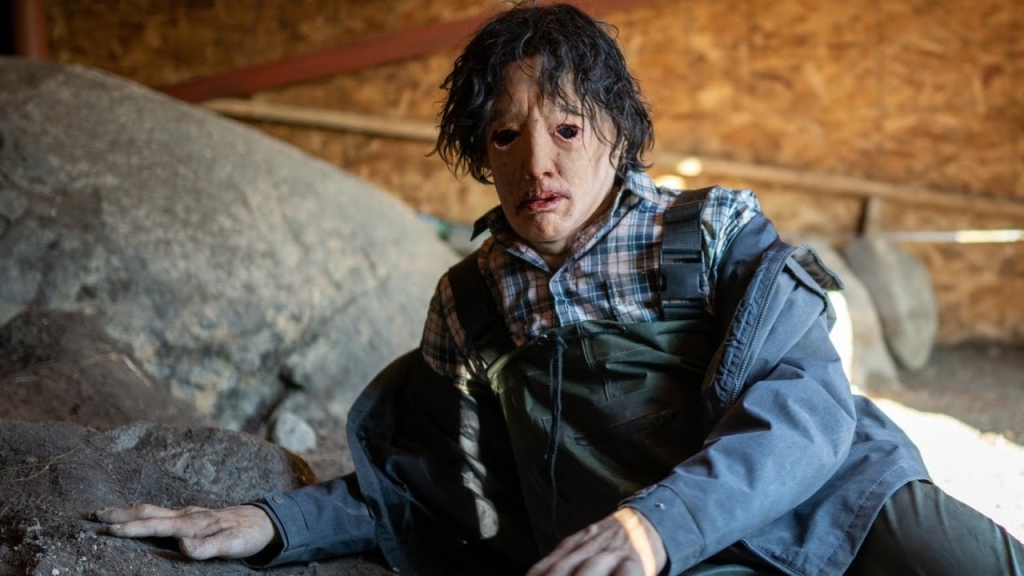 Maika, Uki (Nalajoss Ellsworth), Jesse (Alexis Wolfe), and Leena (Chelsea Prusky) are no strangers to the strife of girlhood and growing up.

Their friendships are not perfect, and they are not the typical portrait of the best friends seen in coming-of-age films. The characters have layers and demonstrate their strengths in their own individual ways showing how there are different ways to establish their unique voices.

Shirley, Ellsworth, Wolfe, and Prusky share a powerful dynamic that adds to the development of characters that will resonate with audiences.

Along with young girls taking command of the situation, Slash/Back features plenty of action. The group uses hunting skills that have been passed down through generations in order to defend their home.

These moments are reminiscent of adventure movies from the 1980s like The Goonies. There are still plenty of scares and tension, but there is also a sense of fun.

The film uses excellent creature effects to create a new kind of monster. 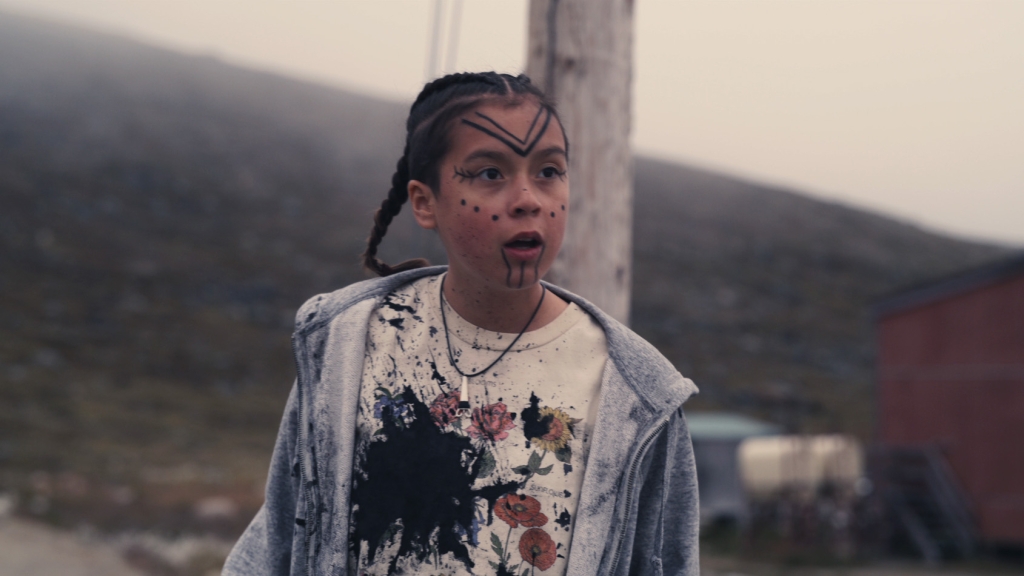 The possessed bodies may be the creepiest part of Slash/Back.

Sometimes, the effects betray the modest budget, but this never takes away from the overall enjoyment. If anything, it underscores the ambition and love that went into making the movie.

Slash/Back is the latest film to examine Indigenous culture through the lens of genre storytelling. Almost the entire cast is composed of Inuit people, and the story is steeped in their traditions and culture. This gives further authenticity to the already beautiful setting.

It is also a refreshing take on the popular kids versus monsters storyline.

Lighthearted without being frivolous, this is a highly entertaining watch.

Slash/Back will be in theaters, VOD, and digital on October 21.