While you may be tempted to curl up with an old favorite this Halloween, consider giving something new a try using this helpful guide.

As the leaves tumble to the ground and the jack o’ lanterns begin to glow, one of the biggest questions I get asked is recommending horror movies to those searching for a new horror movie to compliment their brisk fall evening.

Now, I understand that the casual moviegoer is, by default, going to resort to the tried-and-true classics that linger along the front lines of the genre. No doubt the usual rotation is going to feature Halloween (a given), A Nightmare on Elm Street, Friday the 13th, the Universal Studios classic monsters, and a slew of gateway horror movies (Beetlejuice, Ghostbusters, Gremlins, Hocus Pocus, The Nightmare Before Christmas).

Of course, there is absolutely nothing wrong with putting the classics on when those cozy October nights come calling. Hell, I dabble in them myself. But I also (pumpkin) spice it up with several chillers that sit just outside the mainstream.

Here, I have taken some of the most popular horror movies watched around Halloween and given a recommendation for a film that is similar. If you haven’t ventured down one of these dark paths, I encourage you to make the trip. 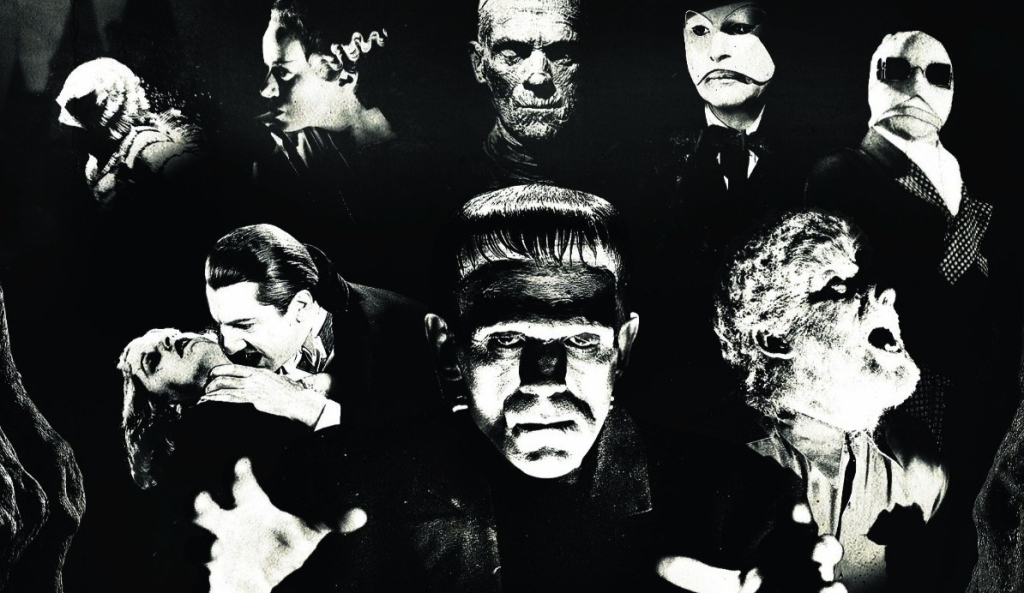 Universal Studios’ line of classic monster movies is practically the definition of the Halloween season. During the month for all things creepy, it’s practically a given that Dracula, Frankenstein, the Mummy, the Wolf-Man, and others would claw their way out of their crypts and lumber across your television sets and into your living room.

Universal’s famous line of monster movies began during the silent era with 1923’s The Hunchback of Notre Dame, followed up by 1925’s The Phantom of the Opera, both starring the whirlwind that is Lon Chaney, a titan of the horror genre. Their brand of monster movies would really hit their stride in 1931 with Tod Browning’s Dracula, which introduced the world to Bela Lugosi and his iconic turn as the purring Count.

It would prove to be a colossal hit, followed by Frankenstein, The Mummy, The Invisible Man, The Bride of Frankenstein, The Wolf-Man, and The Creature from the Black Lagoon. And this doesn’t even include their sequels or the films that didn’t star their legendary line of ghouls.

Universal’s run of gothic horrors would shift drastically in the wake of WWII, with the studio jumping aboard the Atomic Age sci-fi chillers that loomed over the 1950s. As giant bugs and irradiated creatures wandered out of the mushroom clouds, Drac and the gang retreated to their cobwebbed tombs.

However, they wouldn’t stay dead and buried for long… 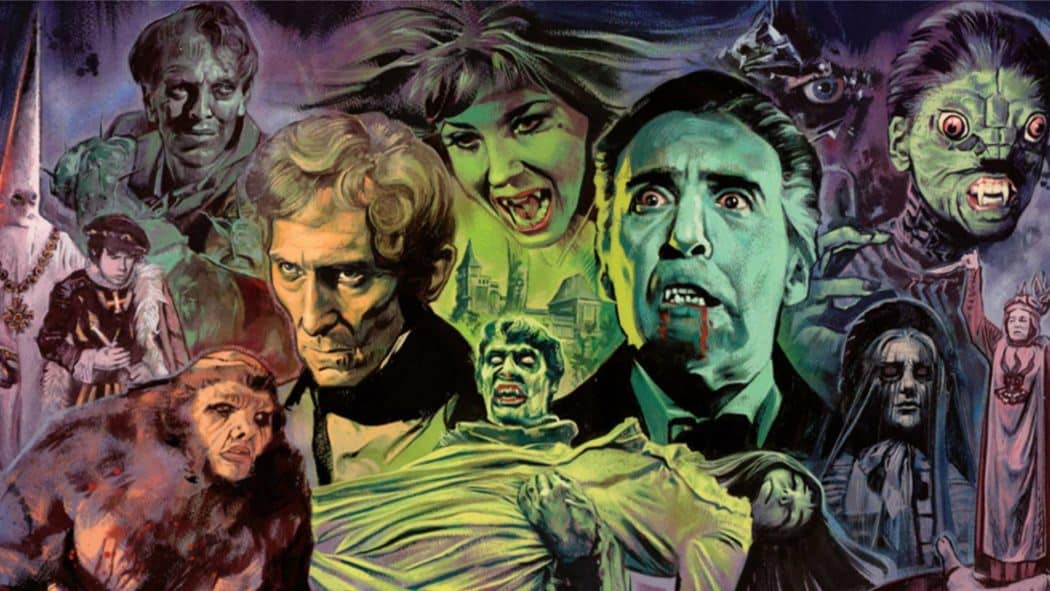 Across the pond in cheery Great Britain, a production company based out of London began churning out horror movies beginning in the mid-1950s. In 1957, their brand exploded with the arrival of The Curse of Frankenstein, which reimagined Frankenstein in vibrant technicolor along with plenty of – gasp! – candlewax blood and plunging necklines bursting with – eek! — cleavage!

Followed by Horror of Dracula in 1958, the Hammer House of Horror was officially open for business, led by the immeasurable talents of Peter Cushing and Christopher Lee, who would headline most of the horror shows helmed by the studio.

Embracing an edgier vibe that Universal pictures were prevented from tapping into, Hammer released myriad gothic horror films begging to be rediscovered. They offer a wickedly violent revamp of The Mummy, and their searing venture into lycanthropy, The Curse of the Werewolf, is an emotionally shattering freakout. They also pumped out numerous sequels to the Frankenstein and Dracula movies while dabbling in zombies, Psycho-inspired slashers, reptilian menaces, the occult, and more.

As Hammer left the ‘60s and entered the harder-edged 1970s, their films embraced a seedier vibe that attempted to run with some of the harsher films overtaking the genre. They would ultimately fizzle out as the ‘70s wore on, and the marketplace began to crowd itself with masked slashers.

In recent years, Hammer has seen something resembling a revival, with a handful of films (Let Me In, The Woman in Black, The Quiet Ones, The Lodge) making their way to the screen with the Hammer name glowing in triumphantly bright red at the start of the picture. To that, I say, welcome back, old chaps! 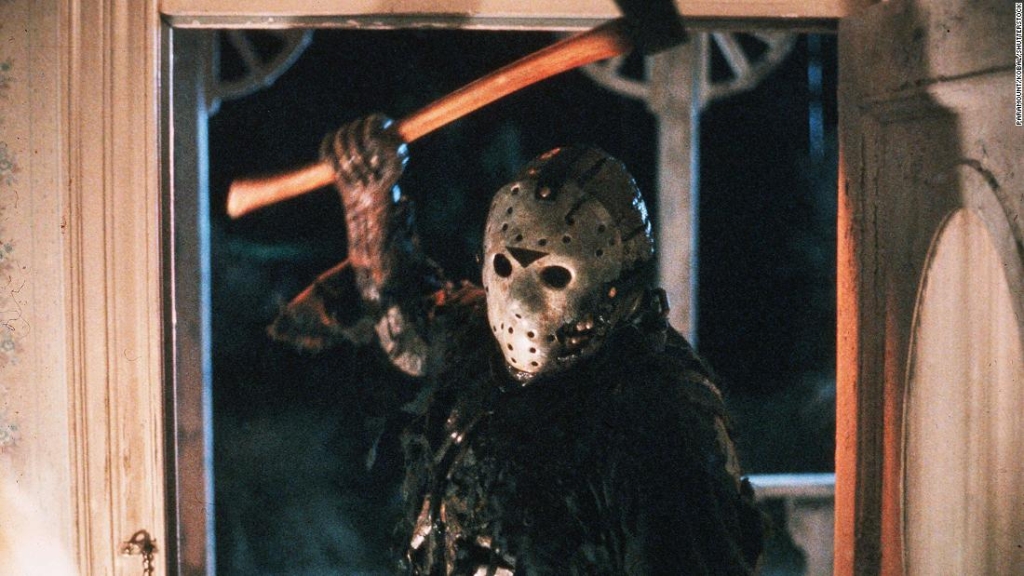