With a tense, compelling story and powerful performances, “Sweet River” is a standout; it takes an emotional toll but is worth the journey. 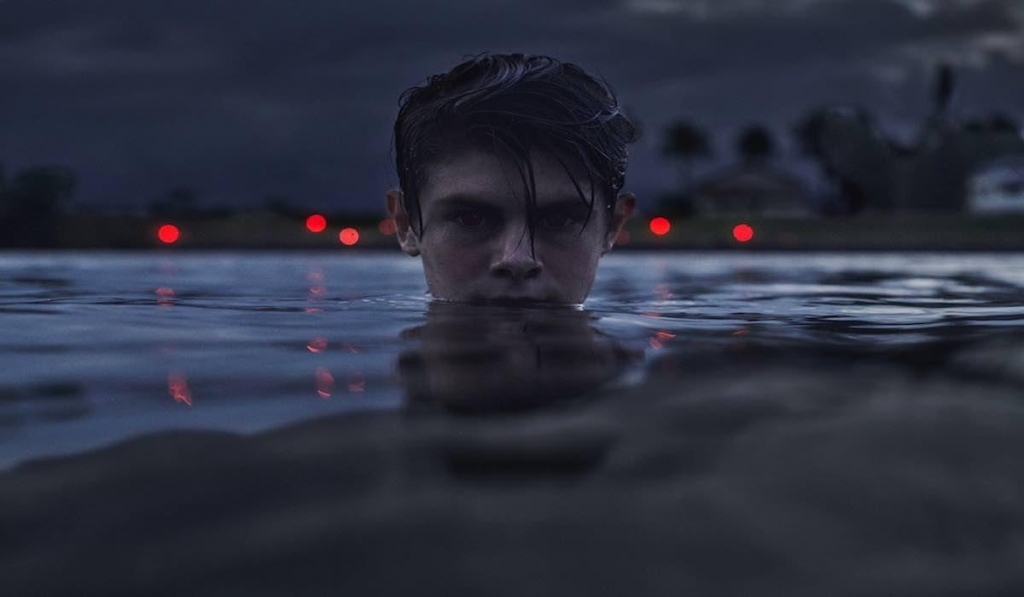 An Australian film with a moody, subdued tone, Sweet River immediately sets the scene with views of farmland, sheaves of thick, rustling sugar cane, and country cabins. Things may seem slow and idyllic in the quiet, scenic farming town of Billins, but what lurks below is anything but tranquil. The close-knit community shares a secret that simmers below the depths of the river, and outsiders aren’t well-tolerated.

That spells hardship for visiting mother Hanna (Lisa Kay, Neighbours) who has returned to the community sometime after a serial killer ended the lives of a group of small children there, all of whom were found and buried save for her small son, whose DNA was found at the crime scene, but not his body. The lack of closure has haunted Hanna and is even perhaps the reason her marriage ended, and nightmares plague her as she tries to find peace without the comforting human ritual of burying her beloved boy.

So, Hanna decides to rent a cabin and attempt to do what the police could not – locate her missing son’s body.

What Hanna finds is much more than what she bargained for, and the whispers in town conceal the fact that the children who died (via tragedy and murder) aren’t gone at all…and the townspeople have gone to great lengths to keep quiet what lurks in the unharvested cane fields at the river’s edge. Hanna discovers what these parents, and her kindly neighbors, John (Martin Sacks, Wentworth) and his wife, Elenor (Genevieve Lemon, Frayed) are hiding and is determined to get to the bottom of the mystery behind the river and what it means for her own search.

Sweet River is the first film from director Justin McMillan, and it’s a great debut. 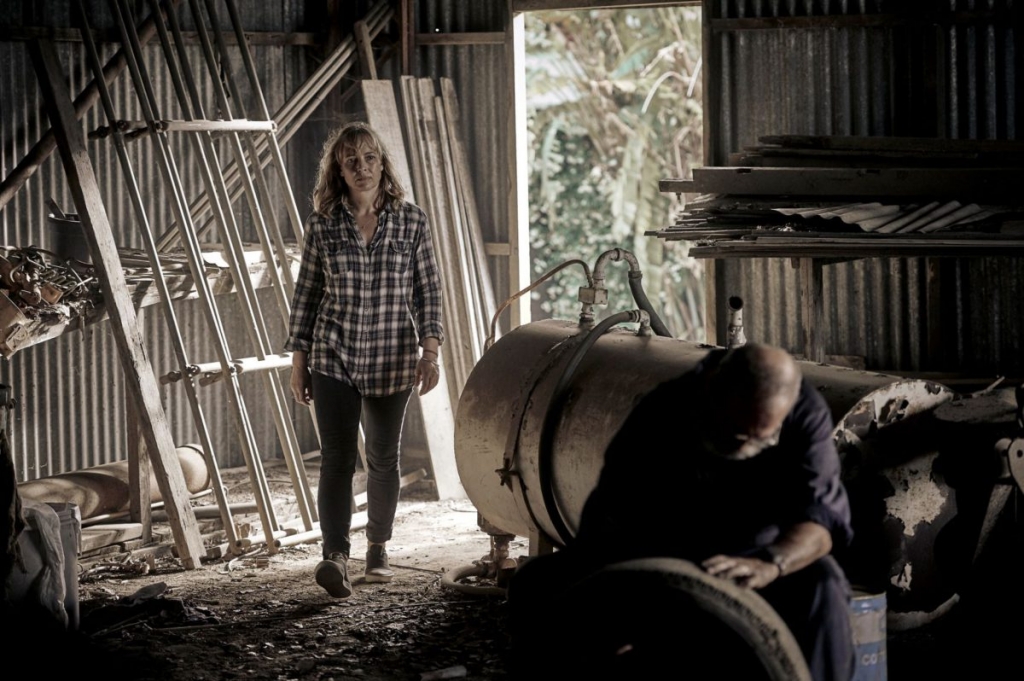 I enjoyed the slow-burn approach to the terror. A glimpse of something here, an eerie light there. It’s a creepier way to build the suspense until more details are revealed.

Kay turns in a compelling performance as grieving mother Hanna, and her sadness is palpable and thick, almost hard to watch — as if you’re seeing something you shouldn’t be privy to.

Sacks effectively plays a man for whom tragedy has shaped his life, and his wife, Elenor, can’t conceal her desperate attempts to live in the past. Both characters are acted with perfection and believability, eliciting pity and sadness.

There’s not a lot of special effects or overdone visuals to take away from the drama, but the effective use of lighting creates a spooky scene, especially with the color red being pivotal to the plot and used just right in order to facilitate an eerie mood set against the tall, whispering cane stalks.

Though this film has elements of the supernatural, what it’s really about is far harder to deal with and scarier than any ghost or ghoul. 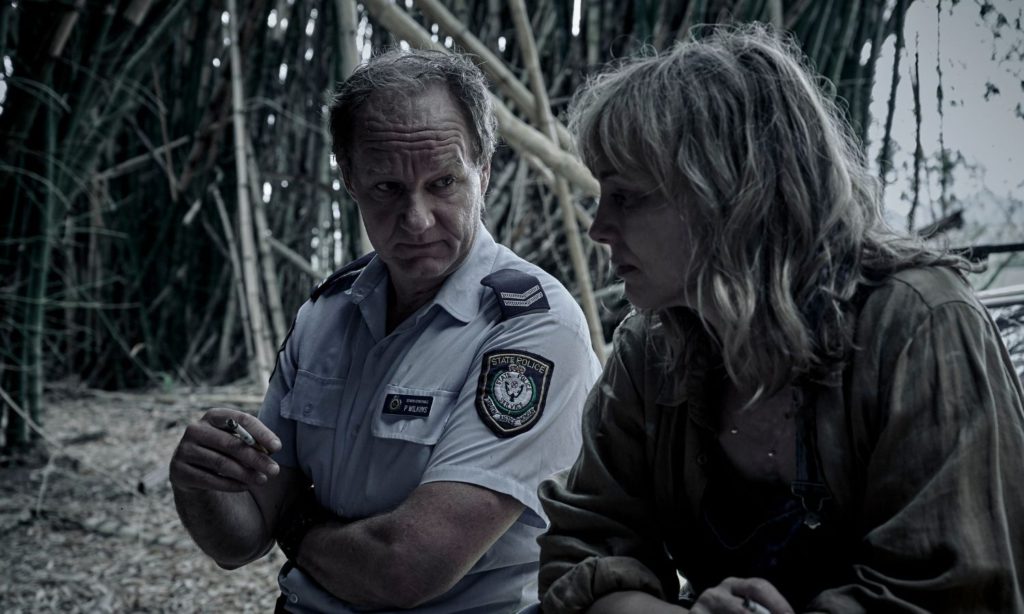 Losing a child and figuring out how to keep going in the aftermath is truly horrifying, especially when the ending of that life is so violent and unjust (or when you don’t have all the details, which is even worse for a parent.) There’s just no way of moving past the heaviness of grief, and Hanna struggles with everyday life as well as big-picture things like staying sober.

There are a few well-placed scares and genuinely creepy moments as Hanna deals with the inevitable discovery of what Billins has kept to itself, but overall, this feels more like a tense psychological thriller than a true horror film.

In any case, it’s hypnotizing to watch as it builds to the emotional climax, and by the end, you feel like you have been through something truly traumatizing and brutal and feel relieved that it’s over.

Definitely worth a watch, Sweet River is unlike anything I have seen in a while. And though the mystery is gripping, the performances alone create engaging and realistic characters, making it stand out among other independent films this year.

Sweet River is out on Netflix in Australia and New Zealand from December 5, 2020. It is also out in limited theaters and VOD in the US via Gravitas Ventures as of April 23, 2021.