Reeling from the sudden loss of an icon, we put our “Riverdale” recap on hold to say goodbye to Luke Perry — a tribute to a great man and a great actor.

Editor’s Note: Our writer Kirby Kellogg has been diligently recapping every episode of Riverdale, beginning with Episode 1 of Season 1. Having just wrapped her bi-weekly recaps of Season 2, we were all set today to begin diving into Season 3 of the popular series. However, after hearing about the tragic and unexpected loss of one of the series’ brightest stars, respected actor and former teen idol Luke Perry, we are choosing instead to honor the legacy of the star. We will return next week with the first of the Season 3 recaps of Kirby’s Sweetwater Revue series. 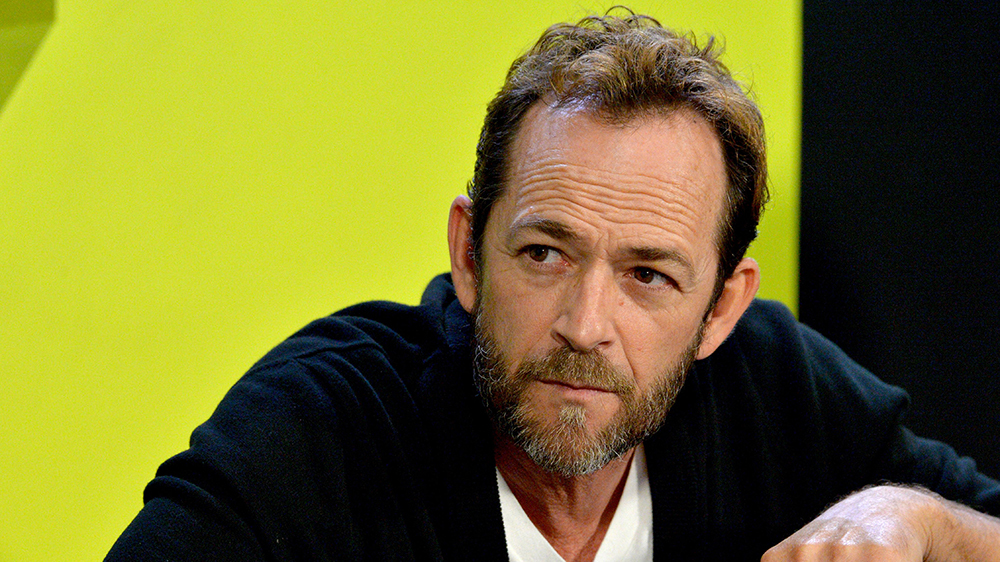 Actor Luke Perry passed away on March 4th, 2019, due to complications from a stroke. He was 52. He’s survived by his children Sophie and Jack, who works in the wrestling circuit under the name “Jungle Boy” Nate Coy. The death of Luke Perry came as a shock to many, including myself.

I didn’t grow up watching Beverly Hills 90210 as I’m sure some of you have. I was introduced to Perry through Riverdale, where he played Fred Andrews, Archie’s father. Out of all of the parents on the show, Fred’s love for his son shined through the brightest, and that amount of tenderness is owed almost entirely to Perry’s abilities as an actor. He clearly cared deeply about his role as an on-screen father, fueled by his own love for the craft and for his children. 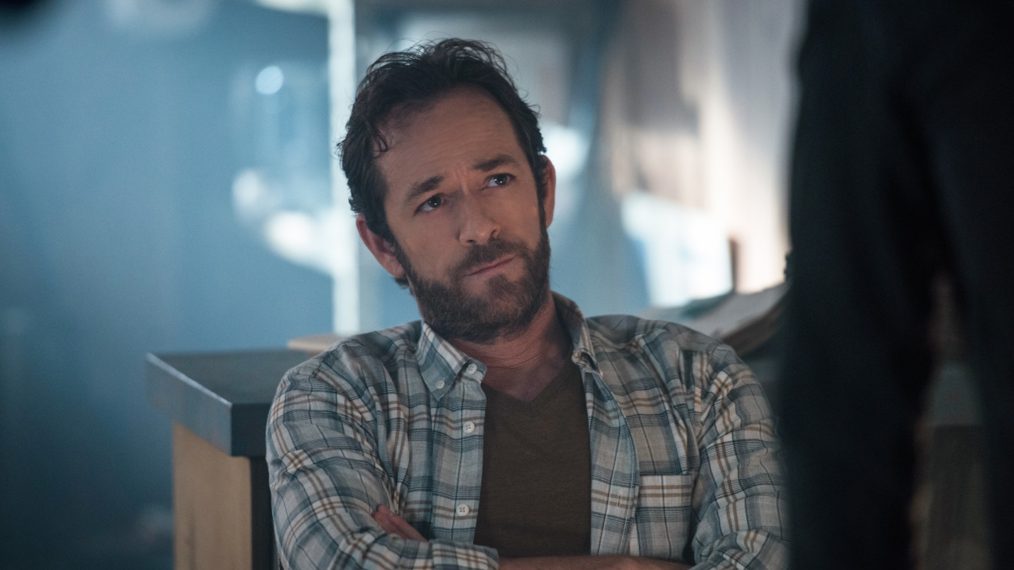 A VERSATILE AND TALENTED ACTOR

While mostly tied to the roles of Dylan McKay in 90210 and Fred Andrews, Perry’s acting went far beyond teen heartthrobs and doting fathers. From Brad Majors in a 2001 production of The Rocky Horror Picture Show to a guesting cult leader in the “Minimal Loss” episode of Criminal Minds, and from Judas Iscariot in the Biblical audio drama The Word of Promise to Ponce De Leon in cult classic Clone High, Perry’s filmography and television work went far beyond the roles he was most known for. 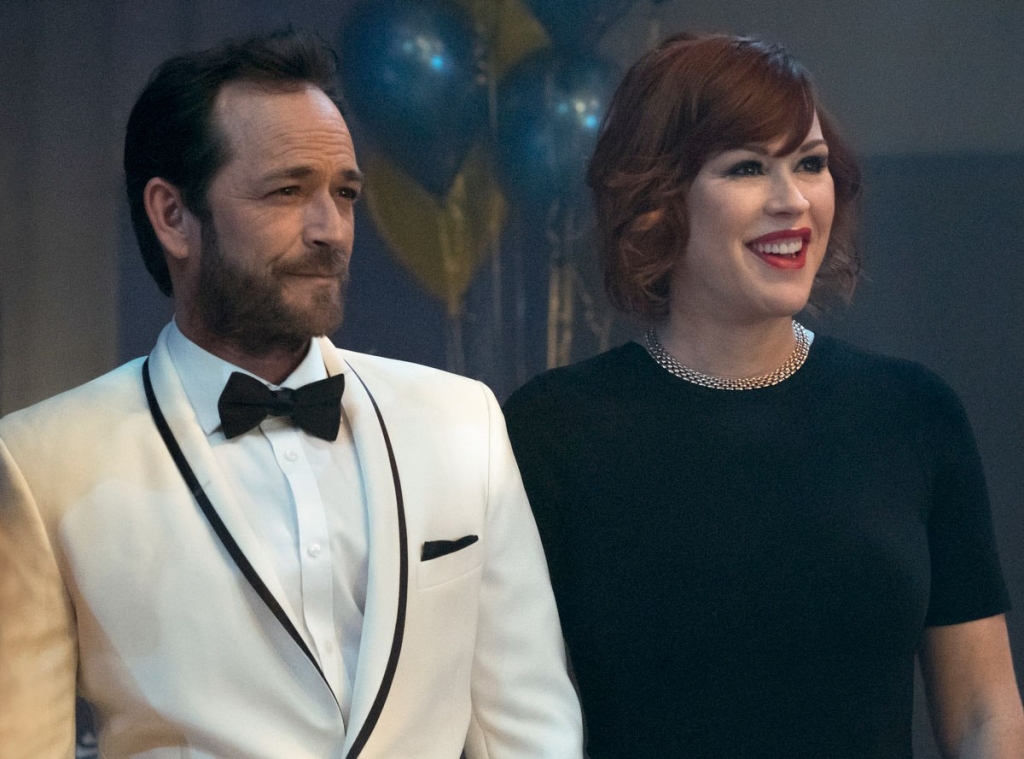 As we say goodbye, I encourage you all to do something good for yourselves and for others in Perry’s memory.

Do research into the signs of a stroke and learn how to prevent them and how to help others going through them, during and after. Links to the American Stroke Association’s page on symptoms and to Healthline’s page on what to do and what not to do when someone is having a stroke will be down below.

If you can, donate or volunteer with Fight Colorectal Cancer — a charity Perry worked with closely before his passing due to his own cancer scare. Their link will be below with the others.

Be good to others and to yourself.

I’ll leave you with the words of Fred Andrews himself: 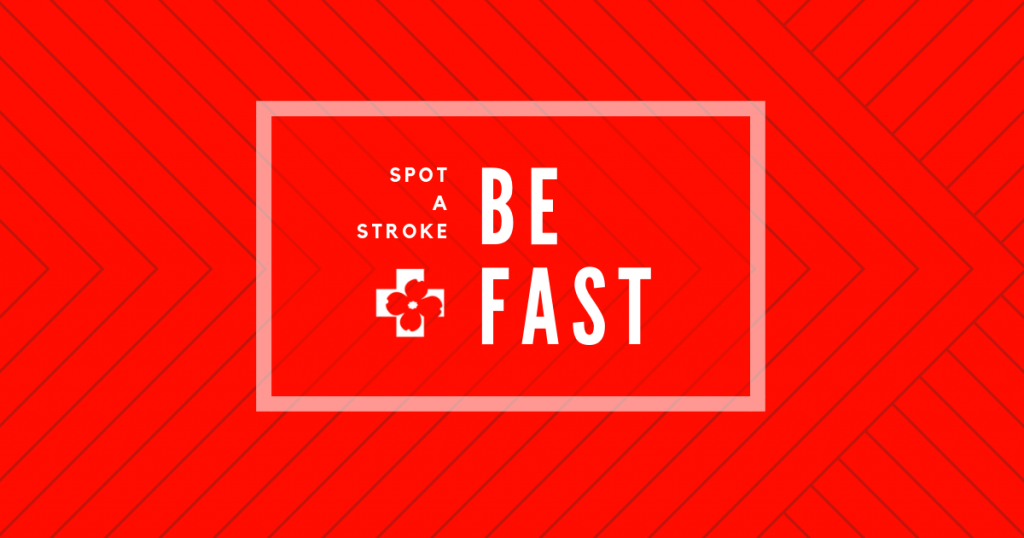