A mess of editing can’t ruin an endearing gothic flick that holds some Sid Haig trivia, as well as reflections of classic horror films. 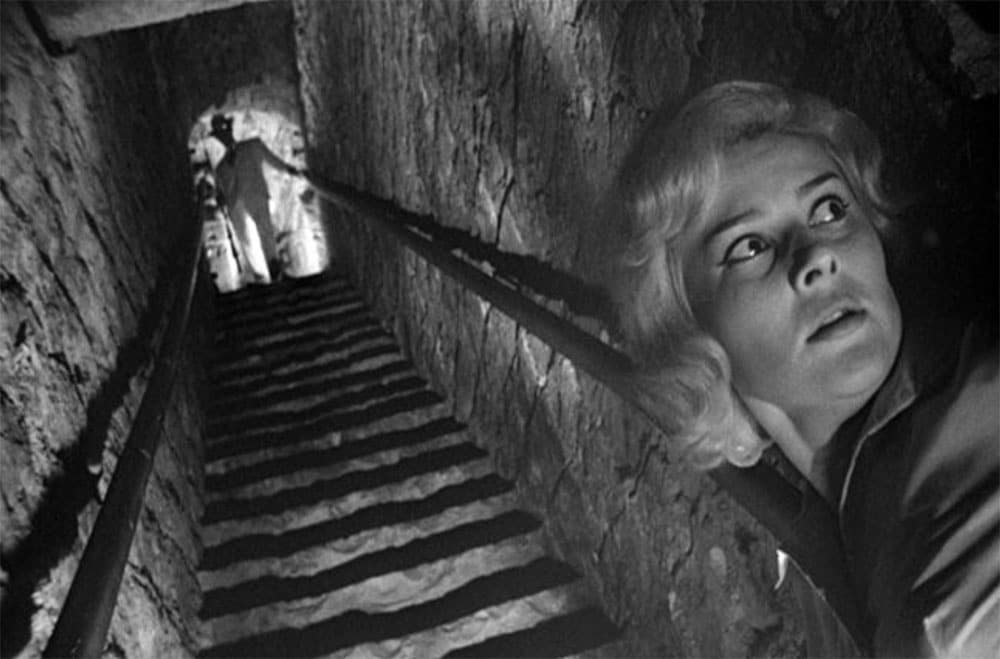 A macabre artist transforms to a raging vampiric lunatic at night and maims his muses. Let’s dig into 1966’s “Blood Bath”, directed by Jack Hill and Stephanie Rothman!

I credit Rothman as director as well because hers is the version that I ultimately watched. And though I feel for Jack Hill, I must say even with all these hands in the pot, the film is really enjoyable.

The tone was set right away with a Bernard Hermann-esque score and the dark contrast of a low-budget black and white film.

A lot of effort was put forth to make it creepy and the dialogue was effective. “Are you going to paint me dead?” was an especially chilling line as Daisy (Marissa Mathes) poses for Sordi (William Campbell) just before he dismembers her with a cleaver and turns her into a wax statue.

The exposition was crafted nicely during this scene, aided by William Campbell’s buttery delivery. The focus on the moves of an artist as he readies his canvas and materials was brilliant and the sounds of his workings reminded me of cranking a medieval torture rack.

The B-story, with the world of hacks, posers, and pretenders who think themselves Avante-Garde and revolutionary, feels all too real in this tired world of art for money. That storyline juxtaposed with Sordi’s kill to create method strikes a nice dissimilitude.

For a film with ill-fitting parts sewn on haphazardly, it still works. 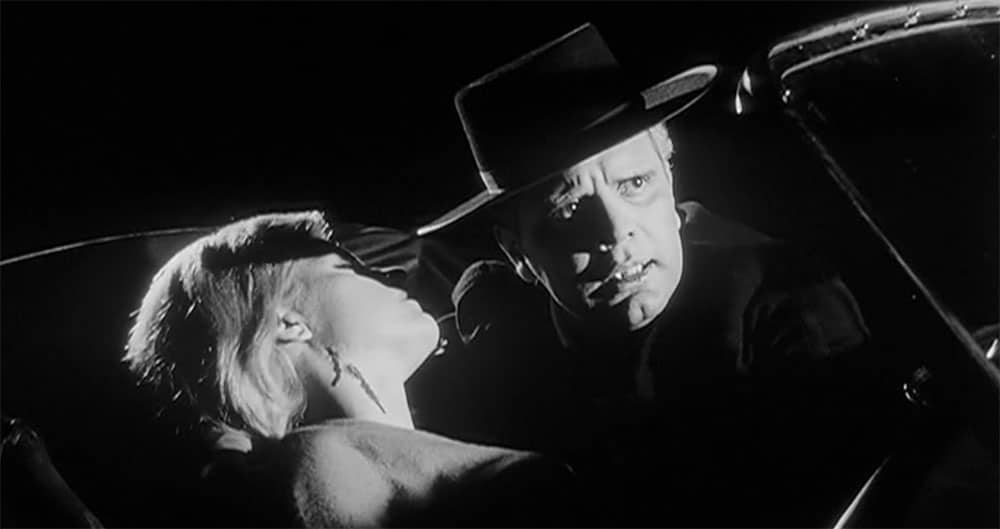 The FIRST horror film of the legendary Sid Haig just entered trivia night! Sid re-entered the hearts (and tattooed sleeves, this author included) of genre fans through Rob Zombie’s Captain Spaulding character in House of 1000 Corpses, and his back catalog saw a spike ever since.

It’s hard to know exactly what Jack Hill meant to be on screen, as his true version has not seen the light of day. But the vampire aspect of the story is its weakest point and a creation of Stephanie Rothman who had her hands on the footage post-Hill.

Lori Saunders (Dorean) is an absolute dreamboat, but I have to give my eyes to a young Sid Haig. Tall, dark, and handsome, Haig displayed what would make him a genre favorite in a short amount of screen time. 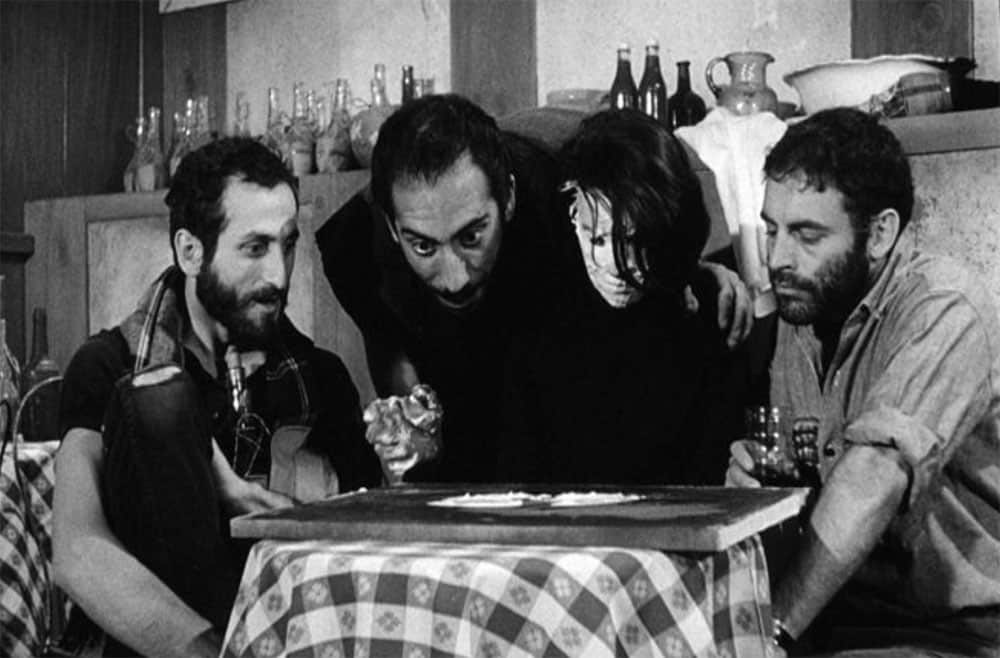 It may be gluttonous to rehash material that has been worked to death, but there are absolute parallels to the pretentious artist archetype of today that a re-imagining could work.

As stated, this film is one of four versions of the same footage with various re-shoots and re-cuts. Talk about stretching a dollar. No one other than Roger Corman could have pulled it off.

Arrow Video released a two-disc limited edition Blu-ray that includes all versions of the footage edited into its various iterations and titles. You can stream from Amazon Prime or Epix.