Inspired by my love for the 1980 horror comedy “Motel Hell”, here are 15 more essential drive-in movies similar to this genre gem that you need to see. 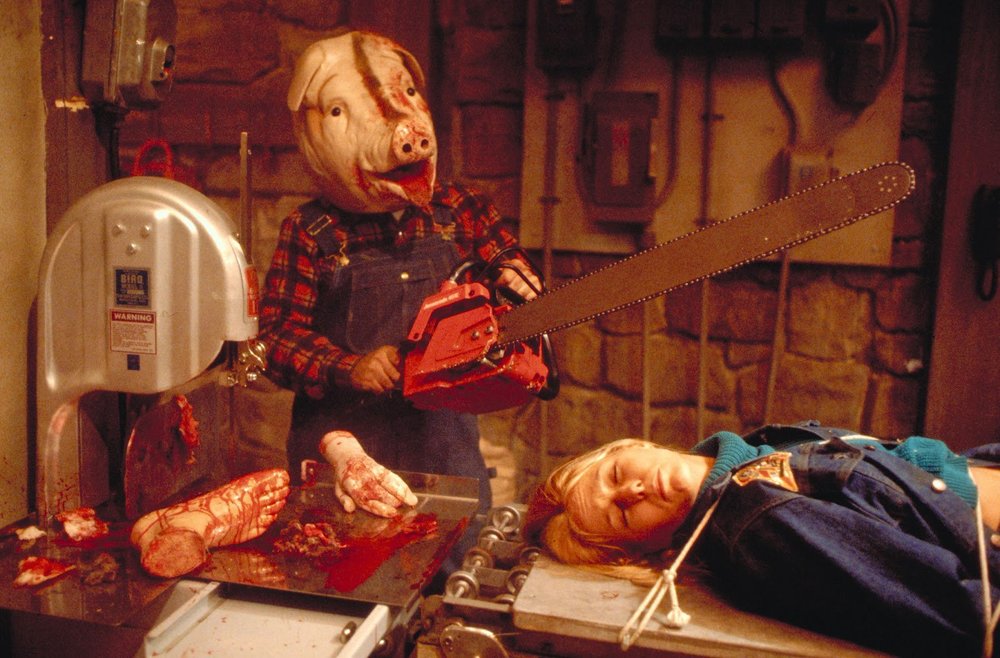 “It takes all kinds of critters to make Farmer Vincent’s fritters.”

Motel Hell is one of my all time favorite films. Released around Halloween in 1980, this 1980 horror comedy bucked the slasher trend of the time to serve up a heaping helping of horror satire and black comedy. Directed by Kevin Connor, it stars Rory Calhoun, Nancy Parsons, and Nina Axelrod. The plot follows a farmer, butcher, motel manager, and meat entrepreneur Vincent Smith, who traps travelers and harvests them for his human sausages.

Vincent runs the Motel Hello (the “o” in the sign has burned out, giving the motel an unfortunate new moniker) with his sister Ida. The two also have a side hustle selling the best smoked meat in the county, made from a secret ingredient “grown” in a garden out back. When a beautiful young woman named Terry begins an unexpected stay at the motel and develops a fondness for Vincent, the mystery of just how he makes his tasty “fritters” threatens to come to light.

This is one of the rare horror films that has yet to be remade (surprisingly). So if you’re like me and find yourself hungry for more of this tasty genre fare, you’ll have to settle for the smorgasbord of films that either helped inspire or were inspired in some way by this satisfying cult classic. 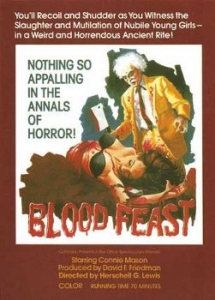 This 1963 Herschell Gordon Lewis film is the first in the splatter genre and has gathered a well-deserved cult following. It centers around a caterer who kills women and sacrifices them to an Egyptian Goddess. Blood Feast immediately became notorious for its explicit gore and violence. A belated sequel was  released in 2002, also directed by Lewis, titled Blood Feast 2: All U Can Eat. 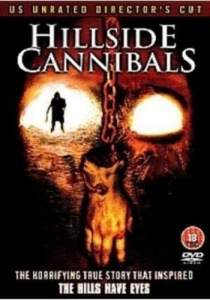 This 2006 film was directed by Leigh Scott and released by Asylum. Like the much better known film this mockbuster emulates, The Hills Have Eyes (2006),  it focuses on the real life Sawney Bean family, a family of cannibalistic inbreds. In this film, a group of teenagers come face to face with the murderous, cave-dwelling descendants of Sawney Bean in the Mojave Desert. This film hasn’t reached a wide audience, but it delivers genuine horror. 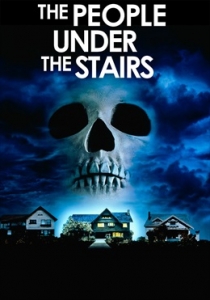 From mastermind Wes Craven, this is one of his coolest movies ever made — with a unique story line, several twists and a plot that keeps growing. Two burglars and a boy break into the wrong house and discover what’s under the stairs. The film was a surprise commercial success and is considered influential due to its satirical depiction of gentrification, class warfare, and capitalism. 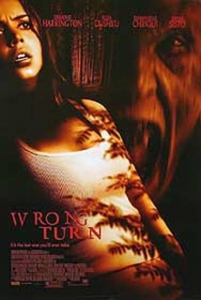 This 2003 film by Rob Schmidt has already spawned 6 additional films in the franchise (two sequels and three indirect prequels), with Wrong Turn 7 coming out this year. The series follows a group of cannibals from West Virginia who trap unsuspecting tourists and terrorize reality show contestants. Wrong Turn 6 was recalled due to an illegal use of a picture of a real missing person. 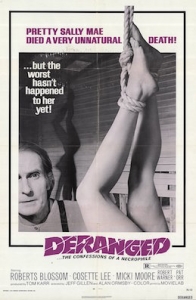 This movie was directed by Alan Ormsby and was originally released in 1974. Eventually, Midnite Movies released it as a double feature along side Motel Hell. The film is loosely based on real life serial killer Ed Gein and follows Ezra Cobb, a middle-aged man in a rural Midwestern community who begins a string of serial murders and grave robberies after the death of his mother, a religious fanatic who raised him to be a misogynist. 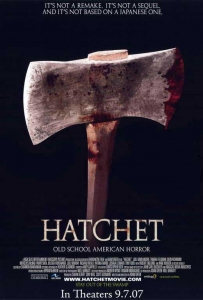 This 2006 film by Adam Green pays loving homage to the classics of the slasher genre. The main antagonist of the film is a deformed, supernatural serial killer who lives deep in the swamps and hunts anyone unfortunate enough to trespass near his home. The film spawned three sequels, including the recently released Victor Crowley, and a comic book series. 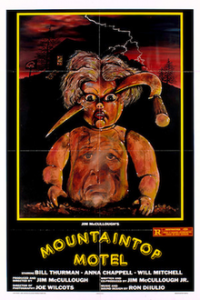 Directed by Jim McCullough Sr., this is a drive-in classic. It tells the story of an elderly psychotic woman who returns to her Mountaintop Motel with murder on her mind. It was filmed in 1983, but it did not receive a widespread theatrical release until 1986 when it was picked up by Roger Corman's company New World Pictures. Though it was largely panned upon release, it has since picked up a cult following. 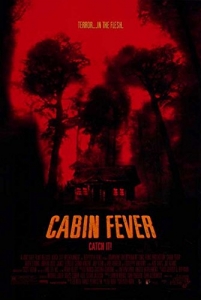 Eli Roth wrote the script for this film, which he also directed, while working as a production assistant on the Howard Stern Show. This story about a deadly