“Curse of the Witch’s Doll” may not break any new ground in the killer toy sub genre, but it’s creepy and atmospheric enough to be worth your time. 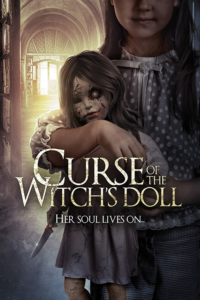 I went into Curse of the Witch’s Doll expecting a decent film, and that’s exactly what I got. I didn’t get a great film that I’ll be telling all my friends about, but I did get a film that manages to frighten and create a palpable sense of atmosphere.

Curse of the Witch’s Doll is directed by Lawrence Fowler, written by Lawrence Fowler and stars Helen Crevel, Philip Ridout, Layla Watts and Neil Hobbs. It follows a woman by the name of Adeline Gray as she and her daughter take refuge in a decrepit manor house in the English countryside after their home  becomes unsafe thanks to Nazi bombing. World War II is raging and serves as a grim backdrop for a grim story featuring murder, mental illness, and a malevolent witch’s doll that seeks to destroy anyone that crosses its path.

Curse of the Witch’s Doll starts off strong, but slow. This is an issue for much of the film, but it is most noticeable in the first and third act. As Adeline Gray and her daughter explore the manor house, they soon began to realize that they are not the only ones seeking refuge in its aged walls. A strange doll with gritted teeth seems to be haunting the manor house. 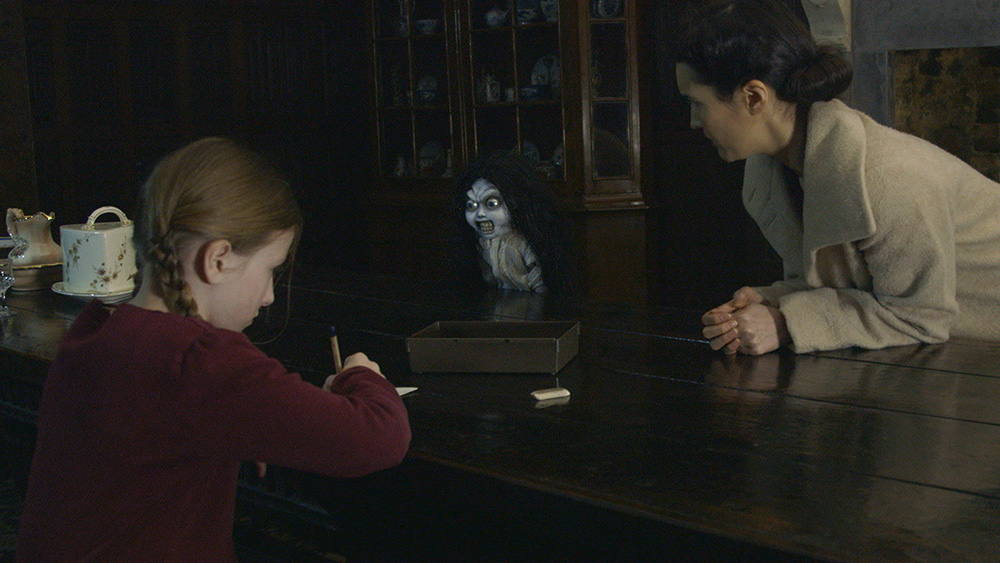 But, before Adeline and her daughter can escape, the doll takes what is most precious to Adeline, forcing her to reevaluate what is real and setting in motion a chain of events that eventually leads to the downfall of the individual who seeks to keep the witch’s doll secret. It’s after this plot twist that things start to become more interesting.

The plot twist may not be original, but its excellent execution keeps it feeling fresh. Not only that, but the events that transpire in the second act of the film help to justify what would otherwise be seen as a cliché or a cheap plot devise. The second act is the strongest part of the film and manages to carry the weight of the first and third act on its shoulders. 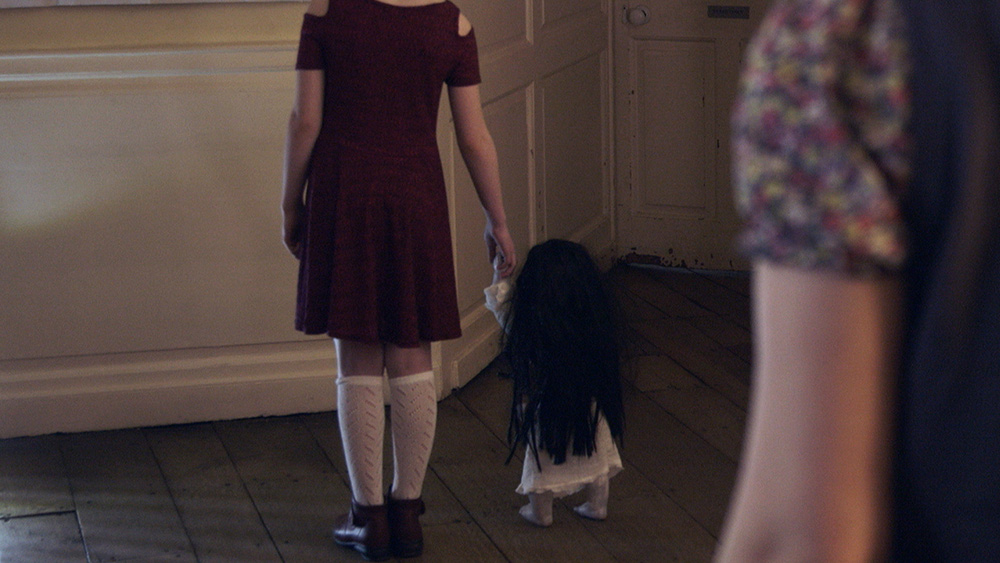 In the end, Curse of the Witch’s Doll is worth a look.

It boasts decent acting, decent cinematography, and a decent story. It won’t offer many surprises — but it will offer a few momentary frights. Also, the witch’s doll is extremely cool to look at.

As is the case with many a monster movie, sometimes the cool monster is the reason you watch the movie, not the story. I can see Curse of the Witch’s Doll becoming a cult classic, if only for its creepy namesake. 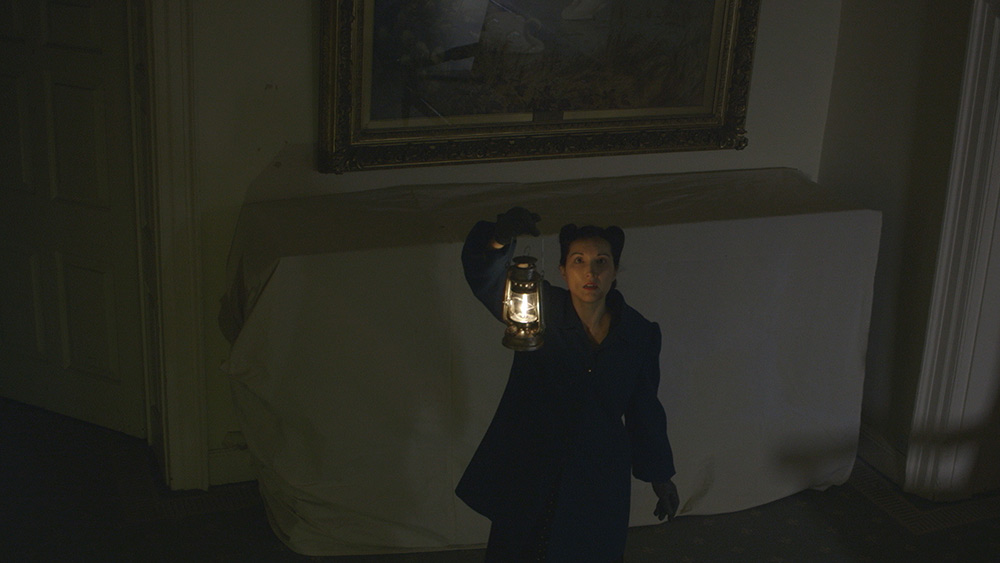 Unsurprisingly, most of the frights found in Curse of the Witch’s Doll come from the witch’s doll herself — serving to break up the monotony in the first and third act of the film.

In closing, if you’re looking for a horror film to pass the time, you could do a lot worse than expose yourself to the Curse of the Witch’s Doll. The film maybe two-thirds dry, but the witch’s doll, and a killer second act, keep the film alive!

Curse of the Witch’s Doll is being released via High Octane Pictures, and is available on VOD 2/6, DVD 3/6 and SVOD on 6/5.