“Miss Misery’s alter ego Reyna Young has been labeled by press as “The Queen of Horror in the Bay Area”. She is a Director, Producer, Writer, Model, Actress, and Television Horror Host. A lifelong Horror fan, she wanted to give back to the Horror community and make her way into the Genre she bleeds for. Reyna began following around her film buddies and helping them out on set and acting in their films. From there she created her production company Last Doorway Productions in hopes of bringing a little more horror to the world. Since then she has written feature scripts, and created a series of short films, which she has Produced, Written, Directed and even starred in. She directed a successful Film Festival for six years in San Francisco called A Nightmare to Remember. Reyna Young is currently publishing a young adult book series called “Monsters” through Black Bed Sheet Books and has a successful syndicated Television show called Miss Misery’s Movie Massacre in which she hosts late night B-horror films, she is currently on her sixth season.” 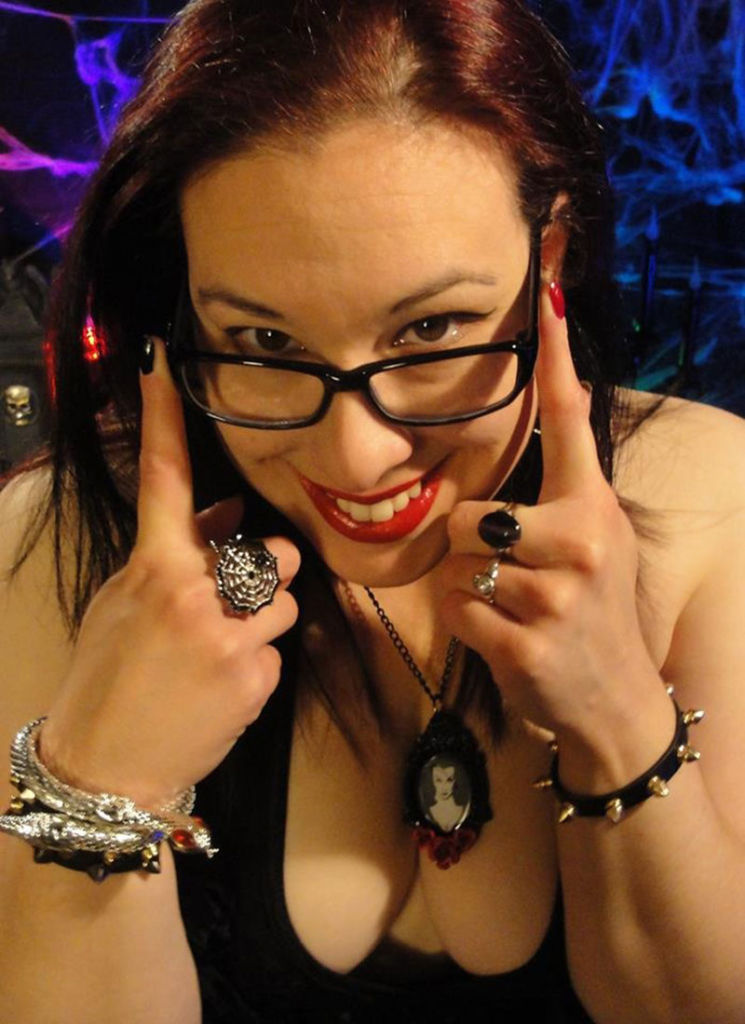 When I was younger, I did commercials and modeled kid’s clothes on runways. I was at auditions every weekend for different things, like being an extras in movies. I also went to Barbizon modeling school. Being in the entertainment industry is nothing new for me. I did stop doing commercials in middle school to focus more on my writing but never stopped taking acting classes. Once I hit my first year of college, I found myself doing plays and tons of Indie films and school film projects. That’s when I found my love for Directing. I still act, and I love it. I find myself wanting to do it all. And I think with me, because I never stop, I’ll always be the one wanting to do it all and achieve it all. 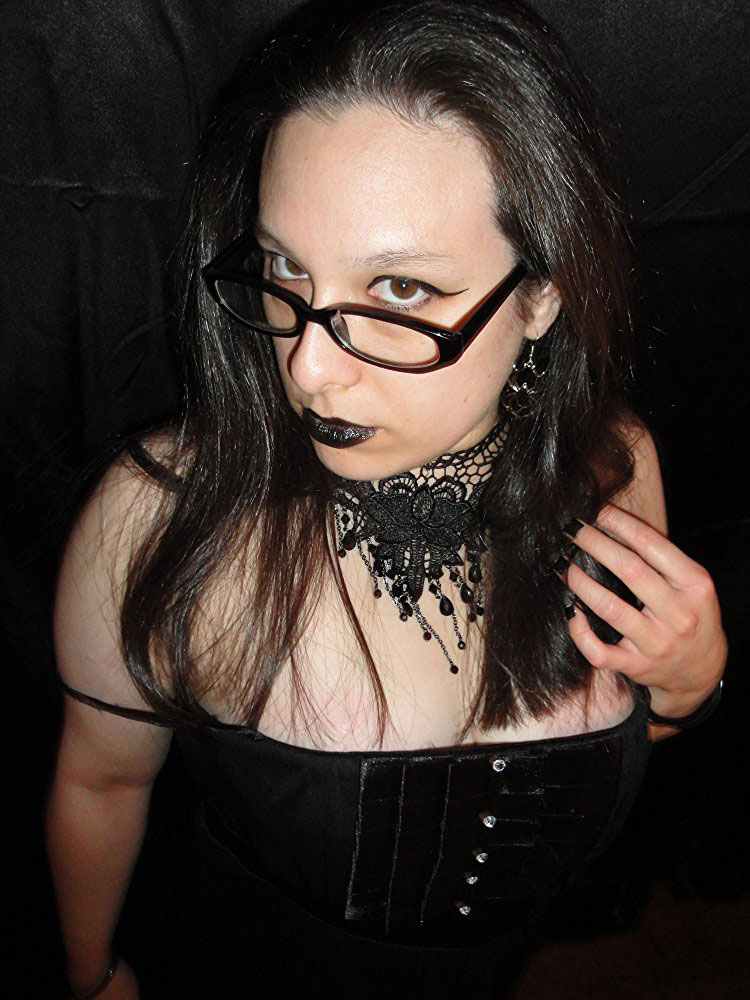 After watching Halloween, I remember wanting to be Jamie Lee Curtis. It wasn’t until I hit college that I wanted to be a Director. I filmed a movie with a friend, and he never finished any of his films. It annoyed me, so I wrote my own script and filmed my own 30 minute short. From there was hooked. I grew up being inspired by Carpenter, Craven, Hooper, and all the greats. As I delved deeper into directing, I found myself also falling in love with Bigelow, Hardwicke, and Sam Taylor-Johnson. I’m inspired by anyone who wakes up in the morning and does what they love. 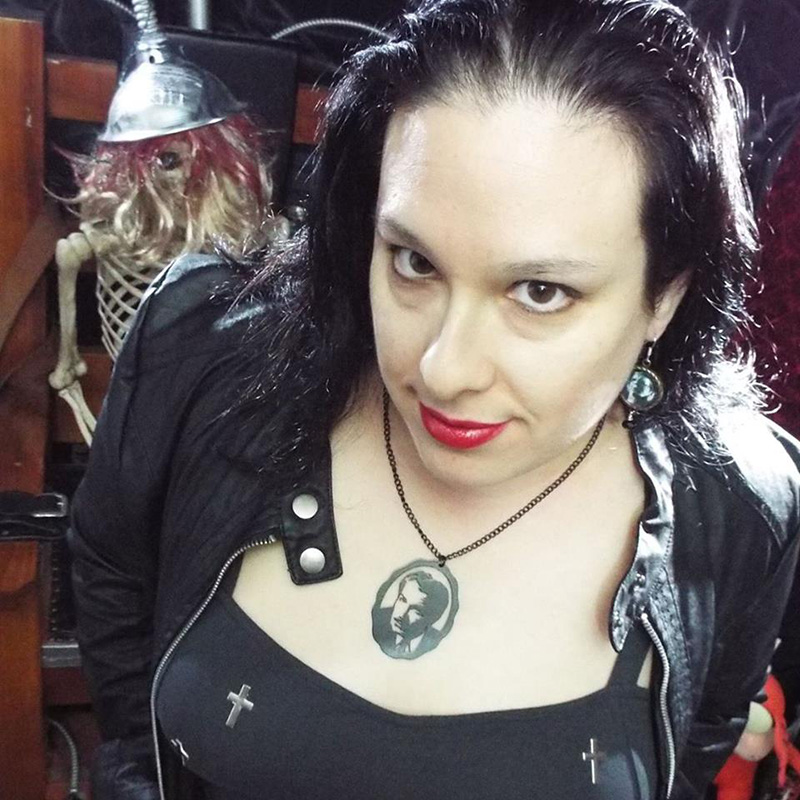 The first horror film I ever saw was John Carpenter’s Halloween. After that, I was hooked. I couldn’t get enough and wanted more. Before I saw that movie, I was reading a lot of horror books, like Edgar Allen Poe, Goosebumps, and Scary Stories. My Dad would wake me up Saturday nights to watch Monsters and Tales from the Darkside with him. So horror has always been in my blood because of my Dad. 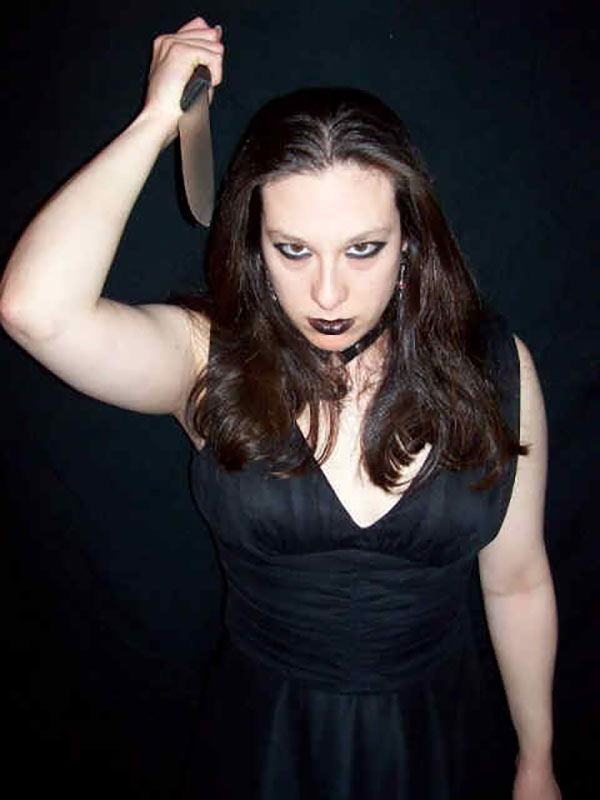 Original content. In a world full of remakes and movies that have been done over and over again with the same story line, it’s hard now a days to find and watch something really original. I try my best to be as original as I can. 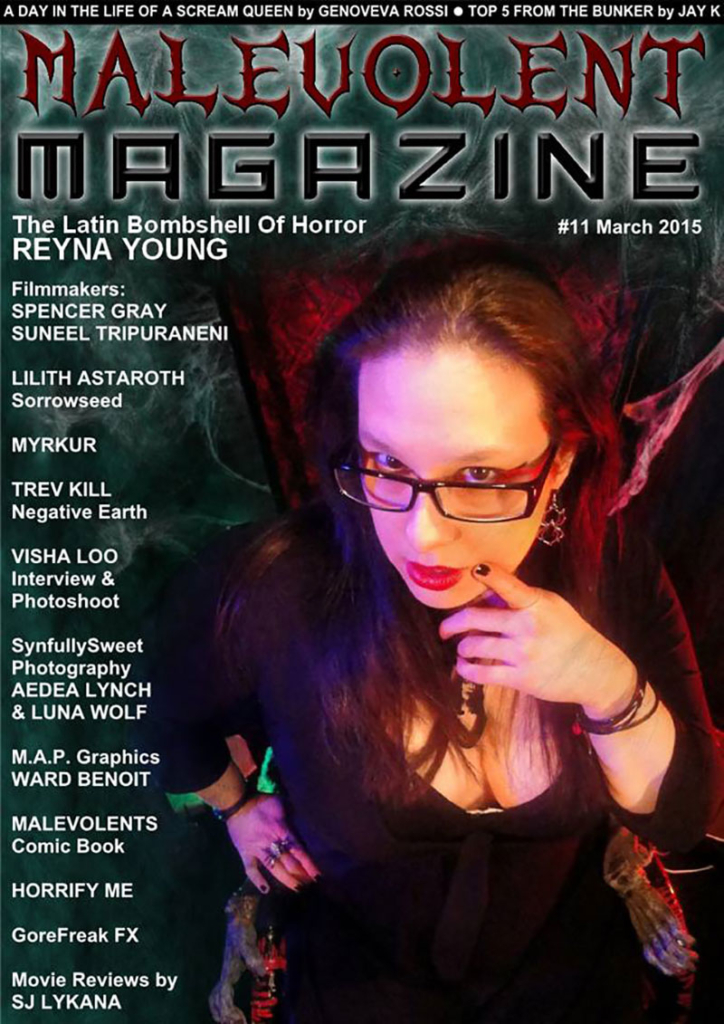 Every year, women in the industry get stronger. I feel that, as the years progress, we will see more and more women coming up and taking on more roles behind the camera. I really do see a future where women will be paid equal and treated as equal as men. There are so many talented females out there who are fighting every day to be seen and heard, and we are coming up. It’s happening!! 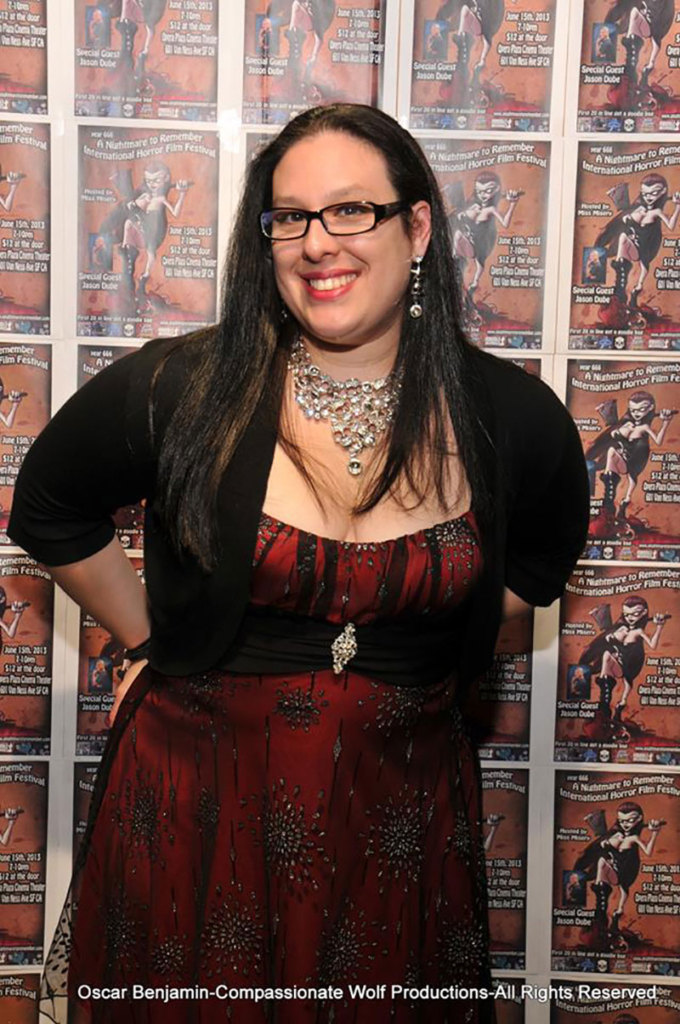 I have a film coming out this year through SGL Entertainment called Doll Murder Spree. It’s a grindhouse slasher film. I’m also currently working on my TV show Movie Massacre, editing new episodes. I have two shorts on the new Grindsploitation anthology film coming out through Troma. Also, I am editing my fifth film which will hit film festivals soon. I’m also working on a couple of secret projects. 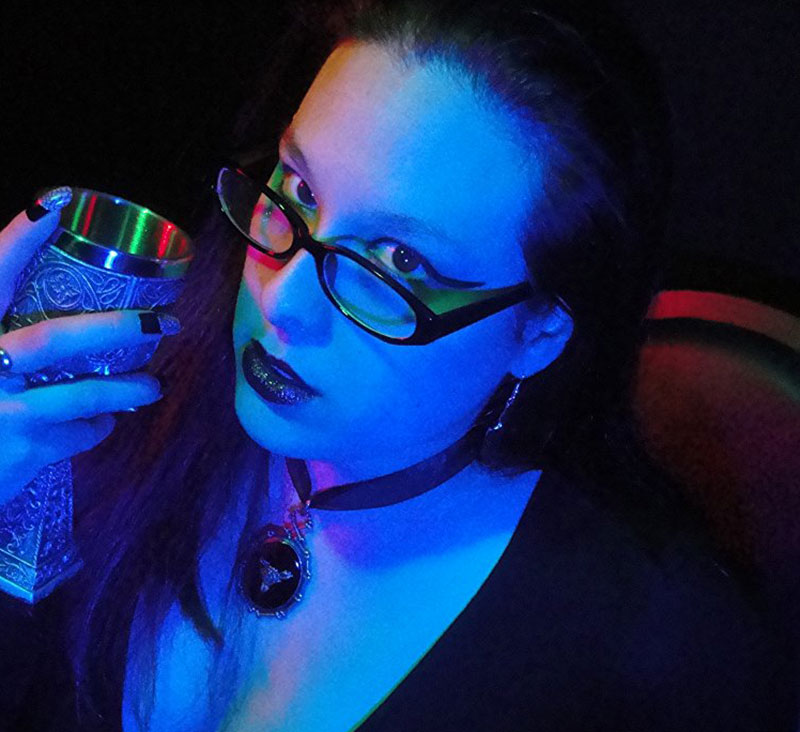