“Miss Misery’s alter ego Reyna Young has been labeled by press as “The Queen of Horror in the Bay Area” She was born and raised in San Francisco!  Reyna Young is a Director, Producer, Writer, Model, Actress, Horror Host and Film Festival Director in San Francisco.  Ever since she was a little girl she remembers seeing her first horror movie: John Carpenters “Halloween.”  It was at that moment she fell in love with being scared.  She then decided she wanted to give back to the Horror community and make her way into the Genre she bleeds for.  Reyna began following around her film buddies and helping them out on set and acting in their films.  She bought books and relied on the Internet to teach her everything she needed to know.

From there she created her production company Last Doorway Productions in hopes of bringing a little more horror to the world (never a bad thing).  Since then she has written feature scripts, and created a series of short films, which she has Produced, Written, Directed and even starred in.  Aside from her film projects, she has also created a show for Independent Horror in the Bay Area, The Last Doorway Show.  A show dedicated to Independent Horror Artists which she hosts under the pseudonym Miss Misery.  Helping support the Independent Horror Artist and helping filmmakers get their short films shown.  If you thought that wasn’t enough she also Directs her own Short Horror Film Festival in San Francisco called “A Nightmare To Remember” along with her Co-Director/Co-Founder John Gillette.

The Festival consists of twenty minute and under Horror shorts, Prizes, raffle for the audience, guests and sneak peek trailers. Reyna throw’s events all around the San Francisco area including Night Of The Zombies, A Zombie Prom and Women In Horror Con.  She hosts events around the bay area under the name Miss Misery.  She also has her own segment on Creepy Kofy Movie Time called Web of Insanity and you can catch her at every horror convention through the year!  Reyna has self published two poetry books and a Film making scrapbook explaining how she shot her short films and how to get started in independent horror film making.  She is also on the works of coming out with her own Miss Misery Comic book called “A Haunting Desire” and a Comic Book Series called “Forgotten Tales”.  She is also working on a web Comic called Miss Massacre about a Gothic Super Hero!  Reyna Young is a true inspiration to women in the Horror Genre!!!”* 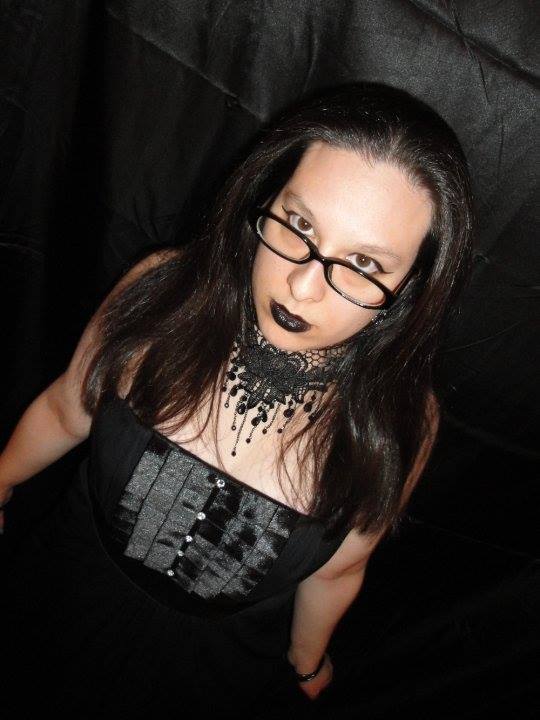 When I first started out six years ago, I started with an online show I produced with my husband John Gillette called The Last Doorway.  I interviewed celebrities at conventions and showed indie horror shorts.  That’s what helped launch my horror hosting career.  Since then I have Directed 17 short films, a women in Horror documentary, wrote and published a poetry book, and created a brand new tv show called Movie Massacre.  The new show consists of Miss Misery hosting b-horror films, guests, segments, short films and lots of horror comedy.  I’ve also run successful events around the Bay Area and have hosted many events.  Also successfully ran a horror film festival for six years called A Nightmare to Remember in which we showed 20 minute and under films, had guests, and the first 20 in line got a blood bag.

I would have to say I was inspired by Jamie lee Curtis in Halloween.  It was the first horror film I’ve ever seen, and it was an inspiring film. 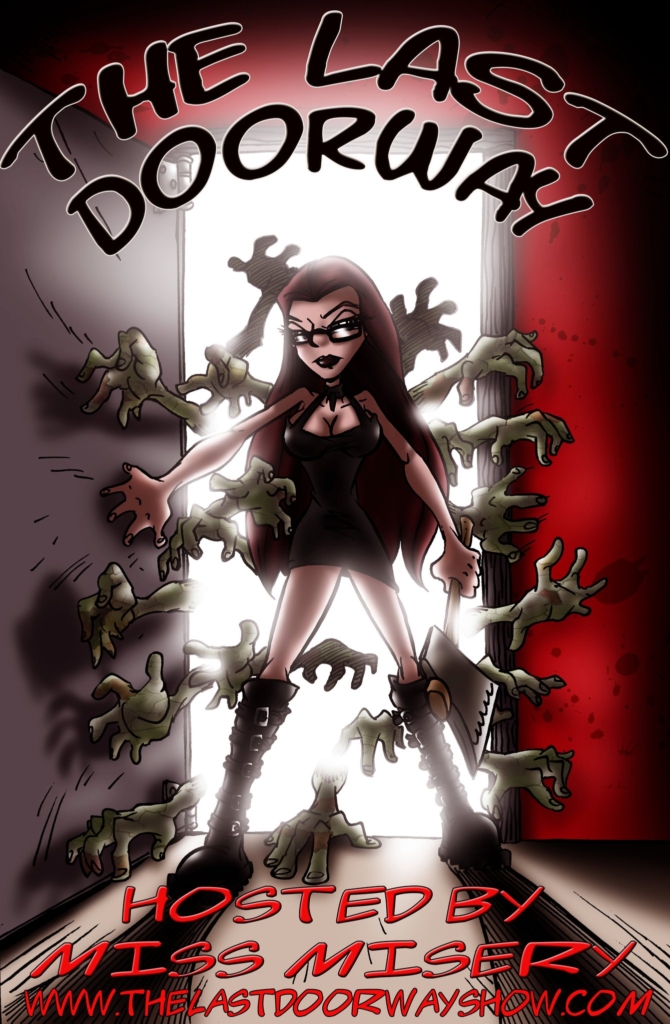 John Carpenters Halloween!  When I was a little girl I snuck into the living room and pulled out the VHS out of my dads collection.  Every year the film would come on television and my dad would change it because he said it was too scary.  That’s what made me want to see it.  I watched it and it didn’t really scare me, I was fascinated by the movie, I loved it.  After that I wanted to see more.  My dad would wake me up Saturday nights, late at night to watch shows like Monsters and Tales From The Darkside.  My love of horror is because of my daddy.

I like to read original stuff, something that hasn’t been done over and over and over again.  Especially when I write my scripts, I always want to write something different from what others are doing. 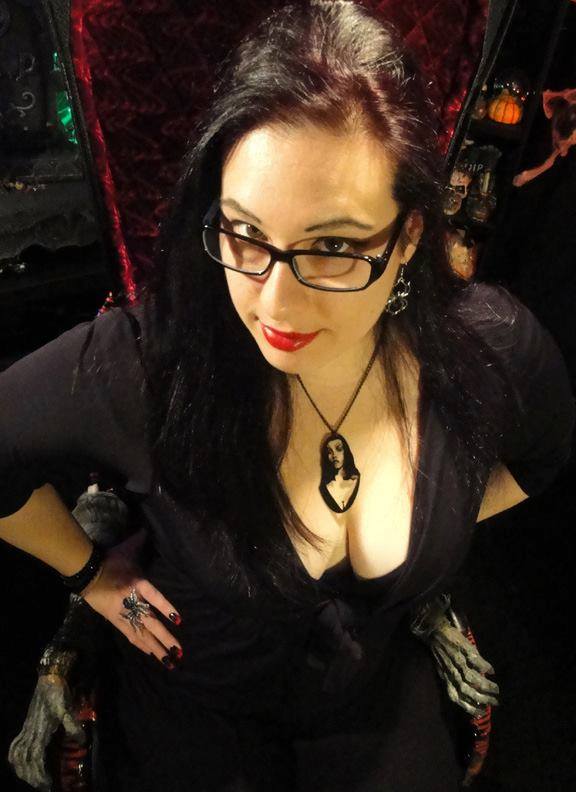 Women are rising more and more each day, it’s amazing how far females have come in the genre and how much more they are growing.  I think it’s awesome that more women are behind the scenes and loving the art of film making.  I can’t wait to meet more women who love doing what I do.  I see a rise for women in this industry and soon enough they’ll be more.

I have two films coming out this year, a grindhouse slasher film called Doll Murder Spree and a psychological thriller called Interview.  After those come out I’ll be filming my next two features back to back.  I have my first novel coming out through Black Bed Sheet Books, and I started a young adult children’s book series out called Monsters, the fifth book will be out soon.  I’ve been a huge fan of Goosebumps my whole life and wanted to do my own type of series.  Plus my Television show Movie Massacre is still going strong.