It seems that everything is ripe for the picking off the remake tree when it comes to Hollywood. So it should come as no surprise that Fox (which has been trying for years, along with MTV at one point) has remade the biggest cult classic of all time. The mother of all midnight films…THE ROCKY HORROR PICTURE SHOW. 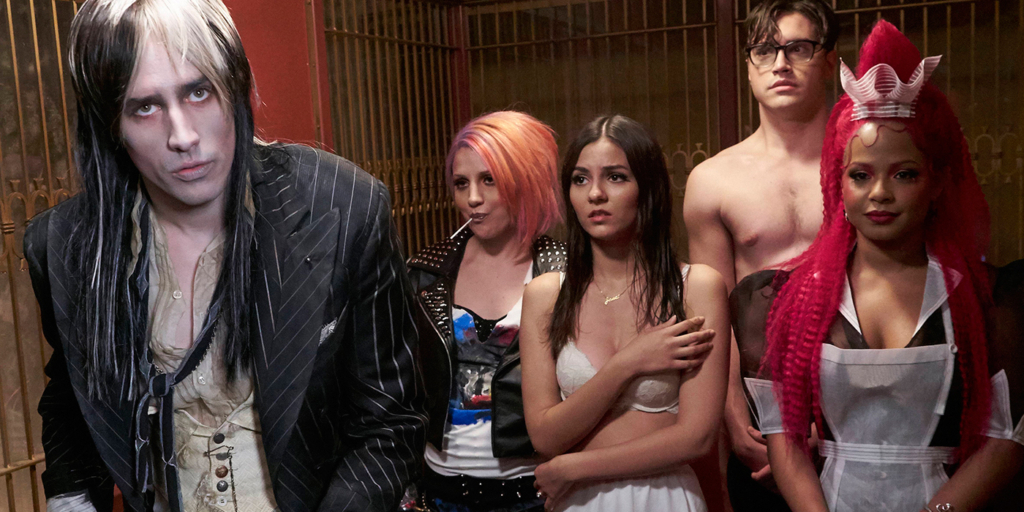 Now let me get this out of the way right now, I am NOT opposed to a remake if it can improve upon the original film while maintaining the spirit of what that movie special in the first place. Scarface, The Fly, The Thing, Texas Chainsaw Massacre, and Dawn of the Dead are prime examples of getting a remake right. Those films are held in a high regard amongst genre fans and movie buffs everywhere.

So, did Fox knock this particular remake out the park? Or does this get lumped in with awful remakes like Rob Zombie’s Halloween, A Nightmare on Elm Street and Prom Night, just to name a few?

Sadly, it may be one of the worst remakes ever made. 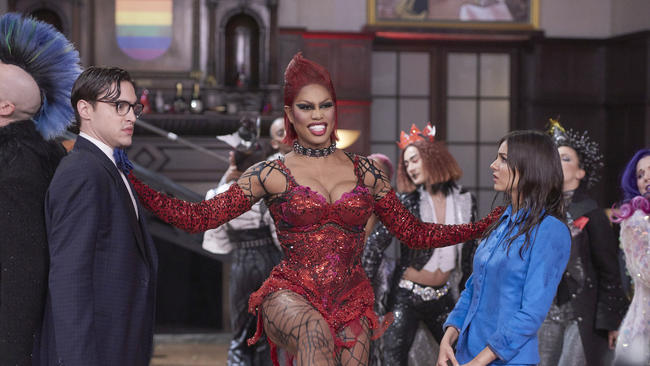 The first mistake the filmmakers made (besides attempting to actually remake this movie) was toning it down for a prime time Made for TV movie. Part of the fun of Rocky Horror is all the lines that it’s not afraid to cross. Transvestites. Check. Incest. Check. Bisexuality. Check. Homosexuality. Check. Cannibalism. Check. Brad and Janet’s sexual awakening is a big deal in the original and factors into the rest of the plot. In this version, it’s rushed and not even taken seriously. Again another misstep by the filmmakers.

One of the key factors that has made RHPS such a cult phenomenon is that it made it ok to be yourself, and you could be accepted by all in the audience no matter what. This version is devoid of that feeling of independence. Instead, it has decided to make a mockery of everything the original represents. 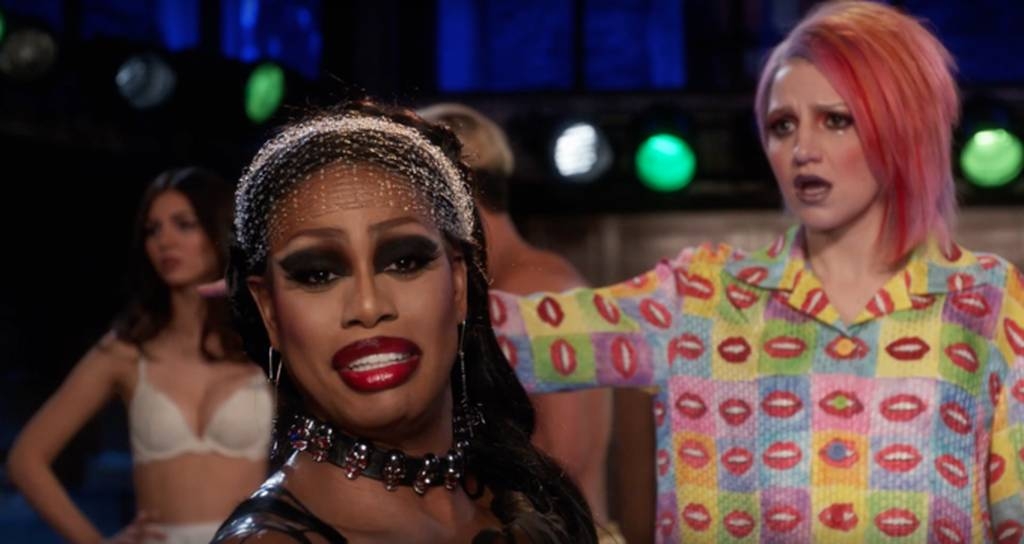 This soulless film is void of any thing remotely close to the original. The film and stage show was Richard O’Brien‘s way of expressing himself, his way of dealing with his sexuality. Using 50s inspired rock music, the original was a loving homage to the old school horror and monster movies (especially “Mary Shelly’s Frankenstein”). As a result, it has grown to be beloved the world over. This remake however deserves to be flushed down the toilet! It is a turd in every way, shape and form. 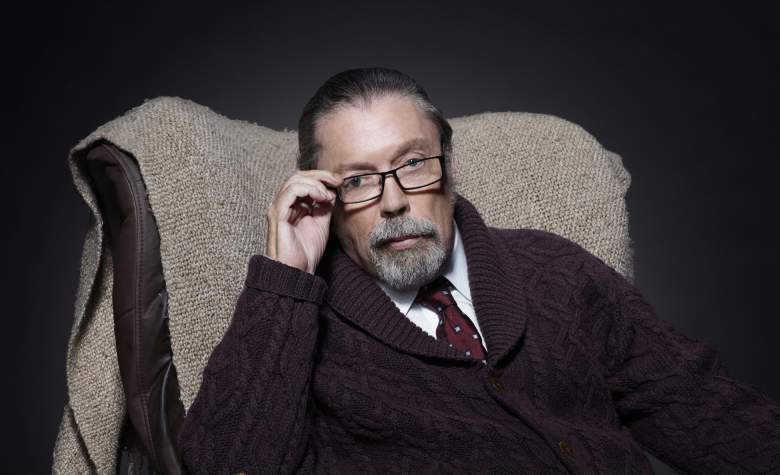 Let me address the elephant in the room. Tim Curry (who has a bit part and is the only good thing in this train wreck) is the one and only Dr. Frank N Furter. Laverne Cox can’t hold his high heels. Cox tries too hard to sound like Curry, but it has none of the flair that he bought to the role. In fact this whole thing was miscast from the word go. I honestly don’t know any of the actors besides Victoria Justice, Adam Lambert, Christina Milan and the legendary Ben Vereen (such a wasted role for this gifted actor), and every single person fails to embody their character.

The performances were awful, even by Rocky Horror standards. This was like watching the worst Shadow Cast doing RHPS for millions of people, only to fall completely flat. What was with the “audience participation” scenes? This unnecessary addition ended up being just another example of why this remake failed horribly… it felt forced and bought nothing of substance to the movie. The songs were performed horribly. Everything we love about those songs was stripped to the bone in this crap fest. The only big shocker was they did include “Superheroes”, which was deleted from the US version but included in the UK cut. Still, it wasn’t anything special. By the way, HOW DO YOU FUCK UP THE TIME WARP? That’s a legitimate question people.

The costumes, settings, direction and cinematography were below even student film level. And believe me, that’s not to knock aspiring filmmakers in anyway. Big budgets don’t always equal good movies. I could keep going on about what’s wrong with this movie, but I feel as though I’ve said enough about it. Please, for the love of all that is holy, go see the original in a movie theater ASAP! You’ll appreciate it that much more after you see this shiny turd.