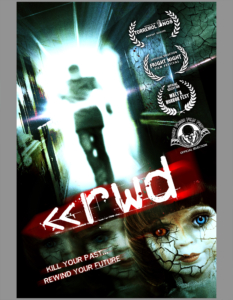 Overtly marketing your indie horror film as the next “Blair Witch” is a risky proposition. Few films can compete with the groundbreaking, fear inducing brilliance of the original The Blair Witch Project. In fact, the recent sequel (which felt much more like a remake) from indie darling Adam Wingard proved how hard it is to recreate the magic of the film that helped ignite the found footage craze that has been going strong for nearly 20 years.

The failure of Blair Witch 2016 to perform up to box office expectations may also signal something genre fans have been predicting for some time. It’s possible found footage films have overstayed their welcome. However, there are still some films that are breaking new ground in this crowded subgenre, and filmmakers who are trying to prove that it hasn’t all been done before. 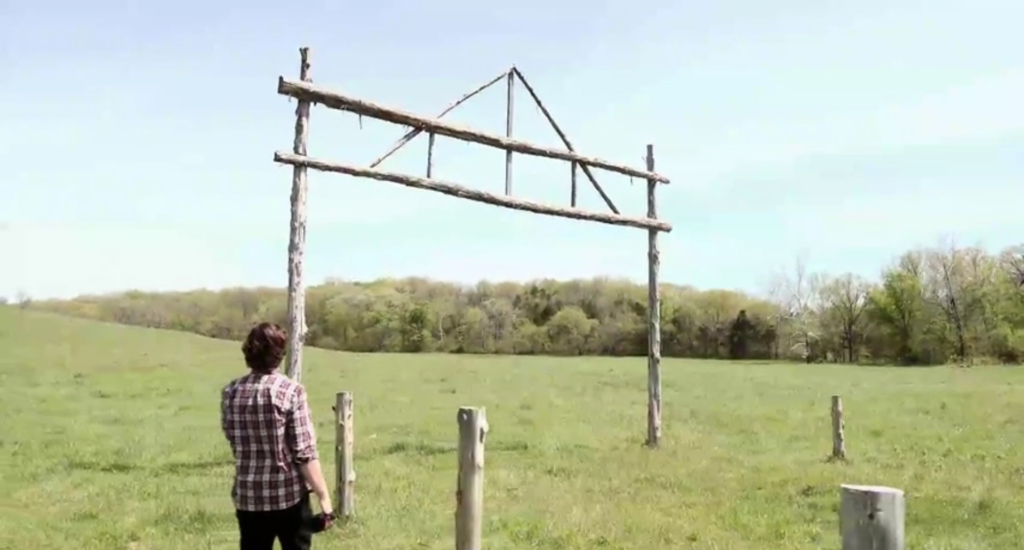 RWD is one of those films that manages to bring something fresh and innovative to the table. While it does spend plenty of type rehashing old found footage tropes and giving you that “I’ve seen this a million times before” vibe, there’s a refreshing twist that keeps this ambitious film from being just another “Blair Witch” wannabe.

RWD starts as we meet two affable ghost hunters, Ricky Nicolas (Writer/Director Matt Stuertz) and Chris Lipscomb (Co-Writer Adam Hartley) as they head into the woods to film the latest episode in their show “Ghost Goofs”. There’s some solid character development as the two young men banter back and forth. The film itself, produced almost entirely by one person (Matt Stuertz), has a distinctly DIY feel. That actually works really well here, making the footage feel organic and sincere — not like a big budget Hollywood film trying to look like low tech found footage. 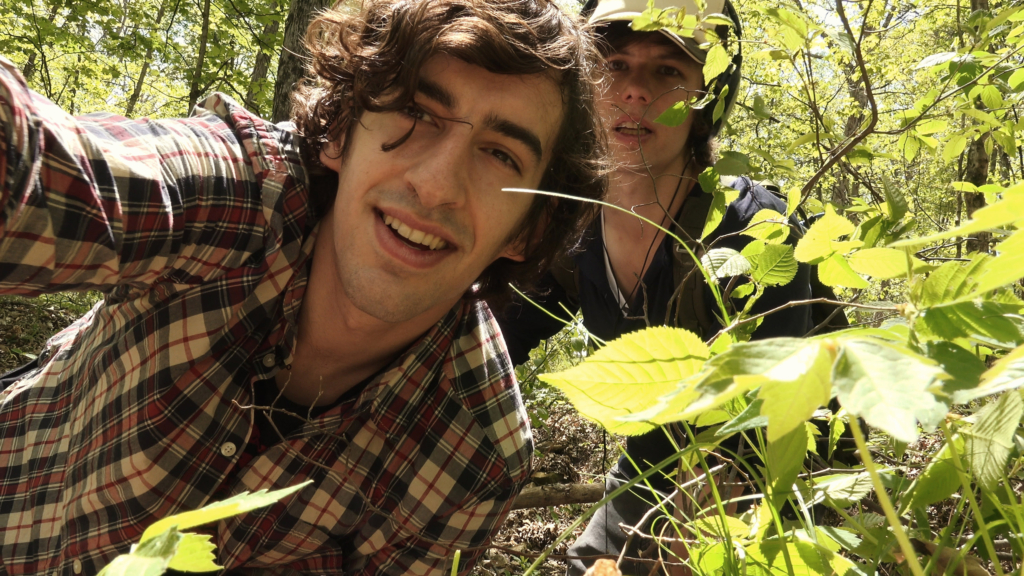 For the first part of this film, I was concerned that the movie would offer little more than your typical, “Young people go out to the woods with a camera and weird, scary stuff happens” found footage clichés. But the setup, including the history of the creepy ghost story the two leads are investigating, is nothing more than clever misdirection. At about the halfway mark, this film takes a definitive turn and becomes something altogether different. This unexpected twist turns the concept on its head and results in a surprisingly compelling and memorable horror film.

What starts out as a straightforward ghost story becomes a mind-bending and unique horror film. It engages the viewer as you have to work out exactly what’s going on, while things get more and more confusing and chaotic. I don’t want to ruin the surprise by sharing too much about what’s actually happening. It did remind me of a couple of other independent horror films which employ a similar storytelling technique. But it’s executed well here and will feel refreshingly original for most viewers. 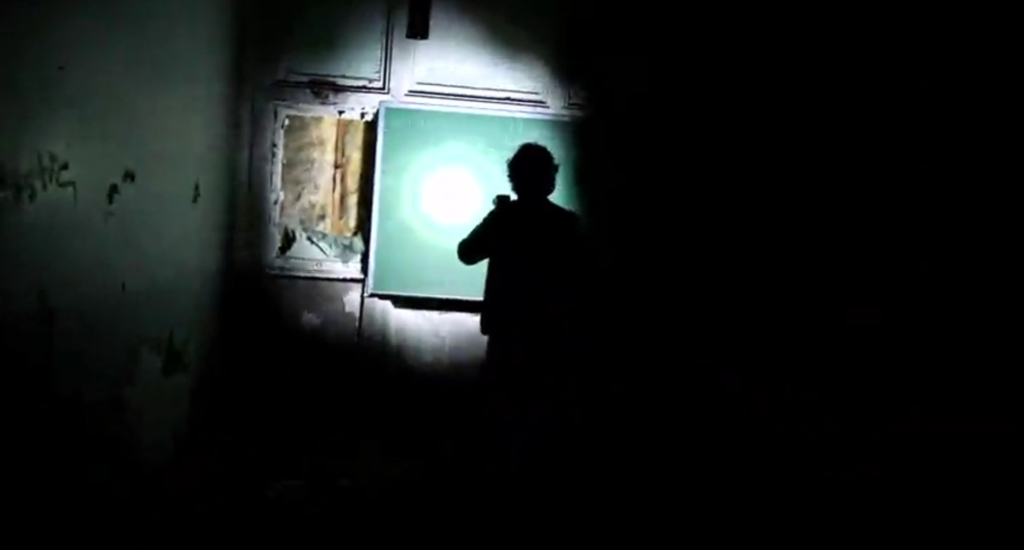 While I’m usually not a fan of jump scares, as they are often poorly done and nothing more than a lazy way to manipulate the audience, I must admit that RWD employs a rather creative jump scare tactic throughout the film. It’s a simple device, that I won’t spoil here, and it’s used several times over the course of the movie. It got me every single time — simple, but effective.

Ultimately, this is an original and entertaining horror film that effectively showcases the work of an exceptionally talented, up-and-coming filmmaker. It’s not perfect by any means, and it probably won’t win over any staunch found footage critics. But, for those who still appreciate the subgenre, there’s a lot to love here. 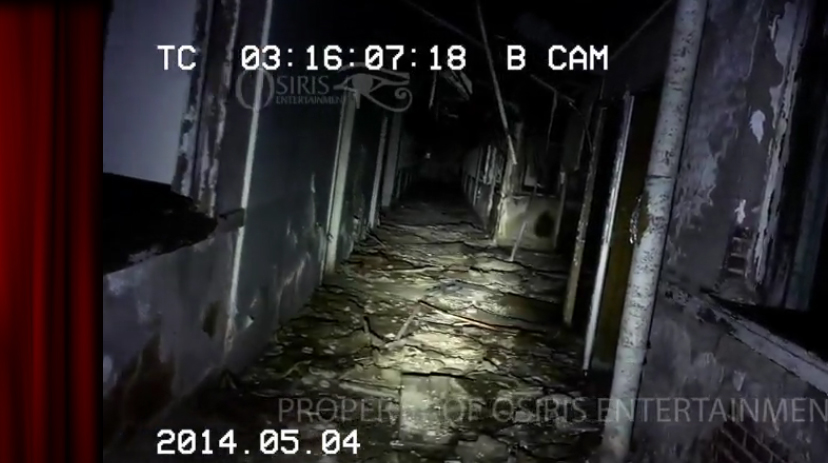 It’s especially refreshing to see how well Stuertz manages to return the genre back to much simpler roots, warranting the comparison to The Blair Witch Project. After the disappointment so many fans felt over the recent highly commercial and Hollywood-influenced Blair Witch, it’s nice to see a film strip down its cast and visual aesthetic to a bare-bones film that feels authentic and legitimately creepy without being overly stylized and forced. And, again, the surprising and effective twist helps elevate this film and make it a standout among most films in the subgenre.

RWD is now available on various cable and video on demand services from Osiris Entertainment. The film is available through Dish, Cox, ITunes, Google Play, Vudu, Amazon, Vimeo, and many more services. Check out the film’s trailer below.