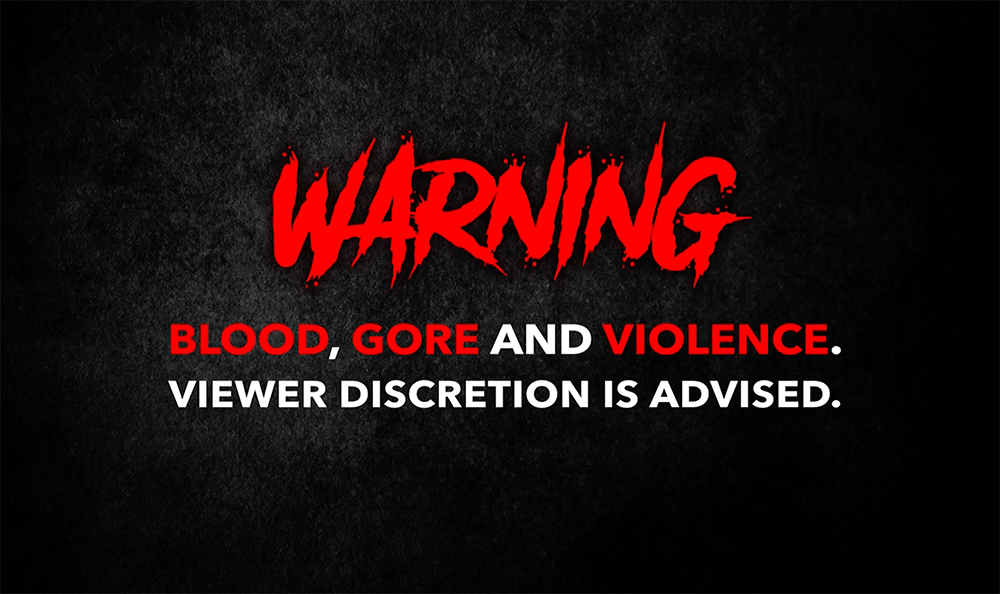 Inspired by television horror anthology series like “The Twilight Zone”,  this clever and creepy animated show features different creatures from Filipino mythology and explores the horrific side of the country’s supernatural lore and modern urban legends.

“UMBRA is different from the usual Halloween frights, spotlighting spooky Filipino folklore that has been carried on for generations,” said Miguel Santos, general manager of Myx TV. “The Philippines and Asia are rich with stories like these that deserve to be shared with American audiences.” 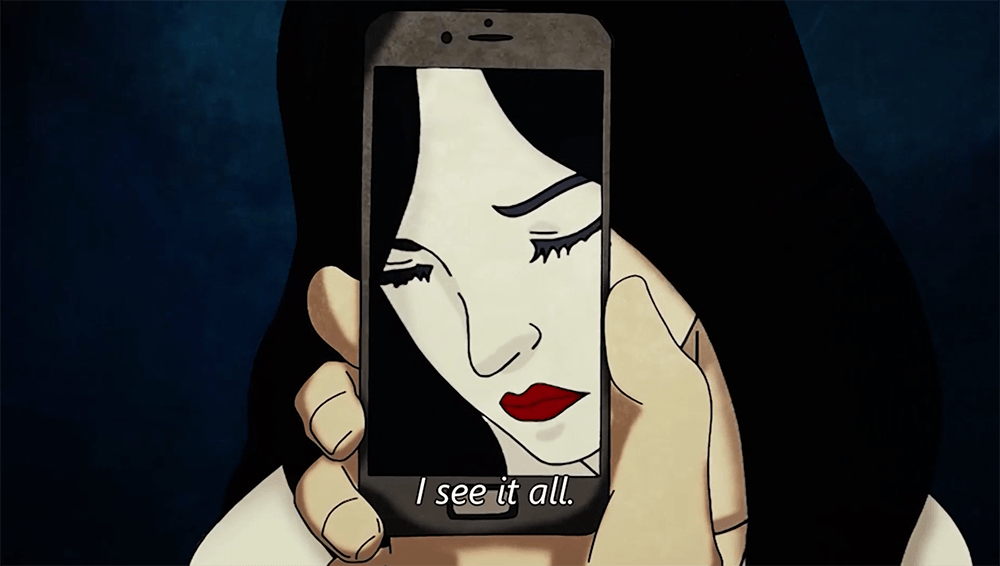 The eerie series retells age-old myths of encounters with the supernatural, like the story of the White Lady from Mindoro known as “Lugay,” who is said to creep around cemeteries, leaving with her victims; the “Mangangatok” who comes knocking on the door to bring bad luck, or worse, death; shape-shifting and flesh-hungry monsters; “Tiyanak,” a vampiric creature in that imitates the form of a child, murderous mermaids, and more.

I had the chance to check out a couple of the episodes that aired on Wednesday, October 18, “The Creepy Knocker (Mangangatok)” and “Karma”.

“The Creepy Knocker is about a state-of-the-art building in the middle of a metropolis where an evil presence lurks. There, malignant creatures known as creepy knockers, come knocking to people’s doors to bring death and despair. “Karma” is about a predator man who takes advantage of innocent women. One day, he messes with the wrong woman and finds himself at the mercy of karmic retribution for his sins. 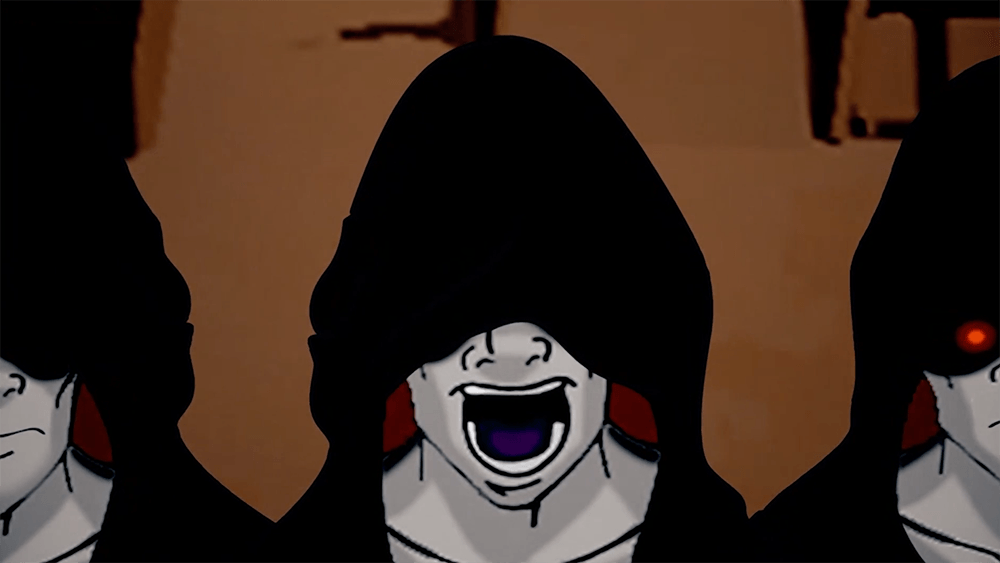 One thing I really appreciate about this series is that each episode is only around 10 minutes long, so it makes for a quick and entertaining watch. The animation is very crude and minimalistic. But the overall tone is quite creepy and satisfyingly macabre, helped considerably by the great sound design and effectively spine-tingling narration. 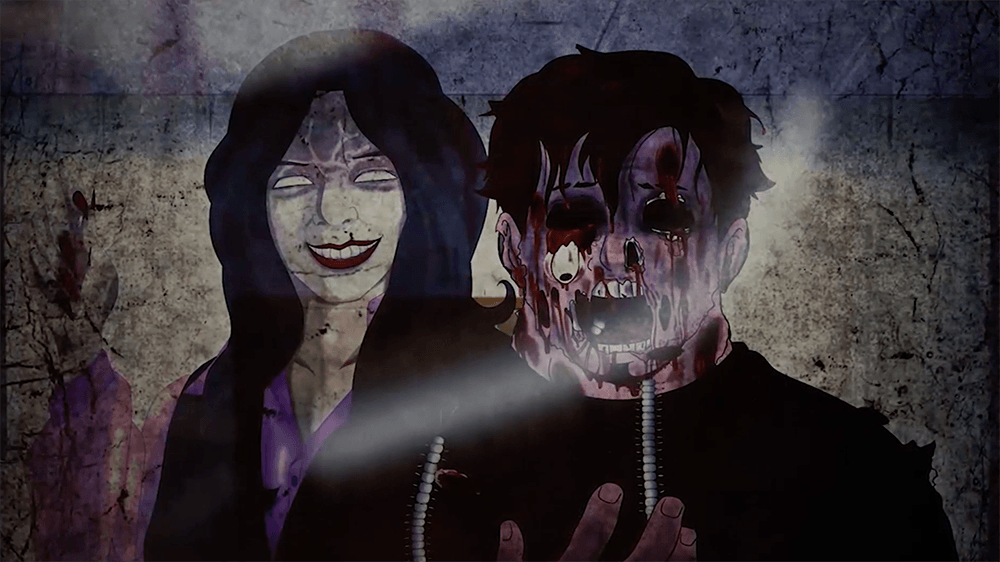 The intro is especially well done and rather chilling, setting the perfect tone for each delightfully twisted cautionary tale, bringing many of our darkest fears and scariest legends to life.

UMBRA is executive produced by Anna Rodriguez dela Cruz, illustrated by Take One Animation Center and animated by Digibox Audiovisual Productions. Check out the trailer for the series below.

To find Myx TV in your area and for exclusive content online, visit http://myxtv.com/.