With a strong script, complex characters, and outstanding performances, Bates Motel is a must watch for fans of both horror and great television. 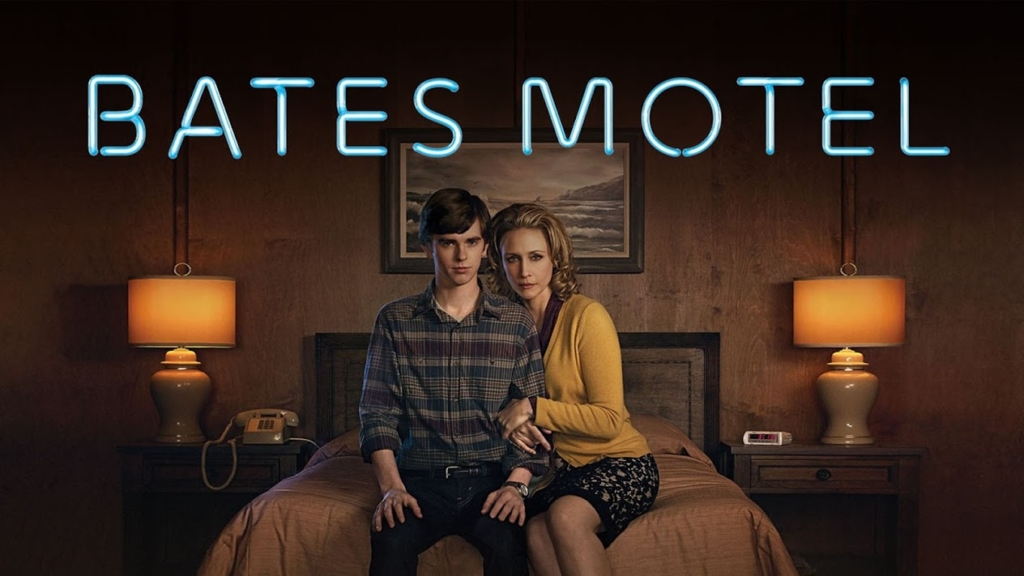 As Norman, Freddie Highmore does a masterful job presenting the monster he will ultimately become, while still remaining charming and sympathetic. He does thoughtful and caring things, like carrying a classmate flowers when her father dies, but he is also becoming conscious that something isn’t right with him.

As impressive as Highmore is, Vera Farmiga is arguably better, selling every shade of this sensitively unbalanced, controlling matriarch.

Irregular and unstable, Norma is cruel, reckless and unreasonable. She kicks Norman out of the car moments after he bails her out of jail. But, at the same time, she is caring, helpful and genuinely vulnerable. She loves her son, but their relationship is unhealthy, and there are incestuous undertones. In one scene, she prepares a candlelit dinner for the two of them. In another, she casually undresses in front of Norman. “I’m your mother,” she says. 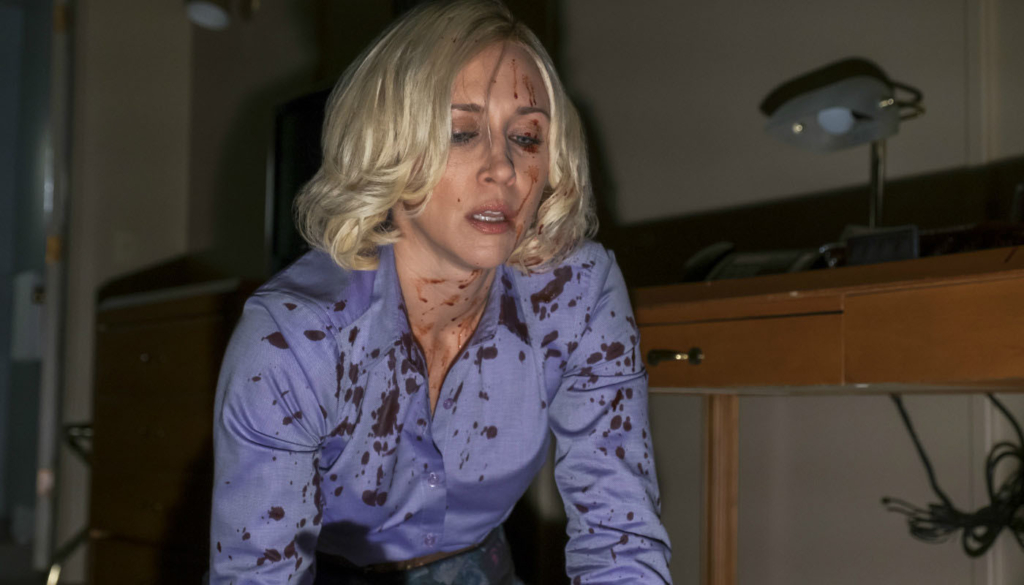 Still, their messed-up goings-on are mesmerizing to watch, especially when the balance is upset by the arrival of Norman’s older half-brother, Dylan (Max Thieriot), an anxious boy who finds work in the town’s rude underbelly — though he is also the one who tries to steer Norman towards regularity.

We all know where the story is heading, of course. But it’s a testament to everyone involved that we can’t help but still hope for a happy ending for these characters.

BATES MOTEL should be your new passion. Norman is one of the most notorious, insane villains in cinematic history, which should be enough of a reason to watch. But just in case you need more reasons to check in to this criminally underrated show, here are five more great reasons to watch (one for every season of the show) .

Five Reasons to Check In To Bates Motel 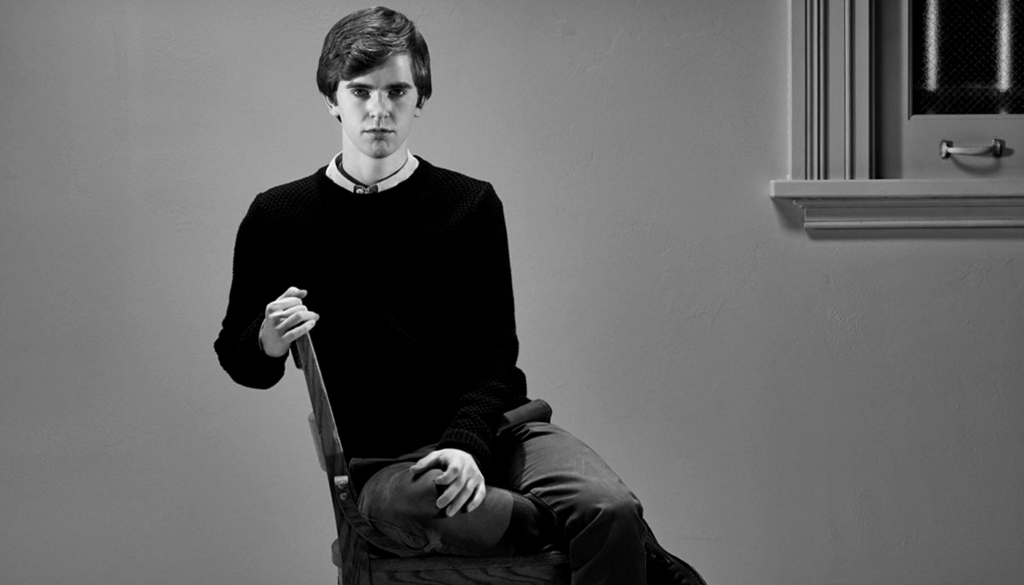 Freddie Highmore is such a great actor, and I can’t think of one other person who would be better suited to play this complex role. It’s not an easy job to make a psychopath compassionate, but Highmore does it episode after episode. Regardless of all evidence that you should fear Norman instead of feel for him, Highmore makes you do both equally. He and Vera Farmiga as NormaBates are great independently — and terrifying brilliant together. 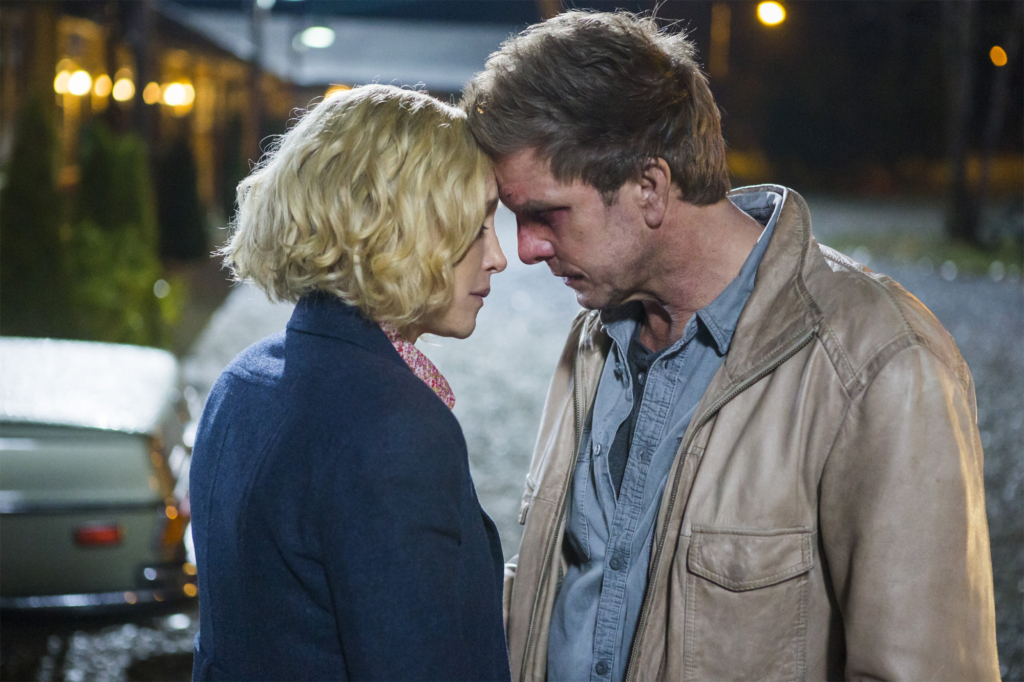 As difficult as it is to make a character like Norman compassionate, that difficulty is magnified with Caleb, the sibling who raped Norma when they were teenagers (resulting in the birth of Norman’s older brother Dylan). Caleb’s arrival in White Pine Bay — and his attempts to reconnect with his sister and his son — opened a door on just how difficult conditions were for Caleb and Norma when they were teenagers…and just how depressed Caleb has been ever since. Norma pushed it all down someplace so she could run, but Caleb wears his blame and embarrassment like a raw nerve. Kenny Johnson does a marvelous job adding depth to a challenging character.

Sheriff Alex Romero (Nestor Carbonell) is another example of a wonderful three-dimensional character we become quite invested in, along with Norma and Norman. He went from possible opponent to the Bates family to uneasy ally, to finally falling in love with Norma.

3. GREAT SUSPENSE AND LOTS OF SURPRISES 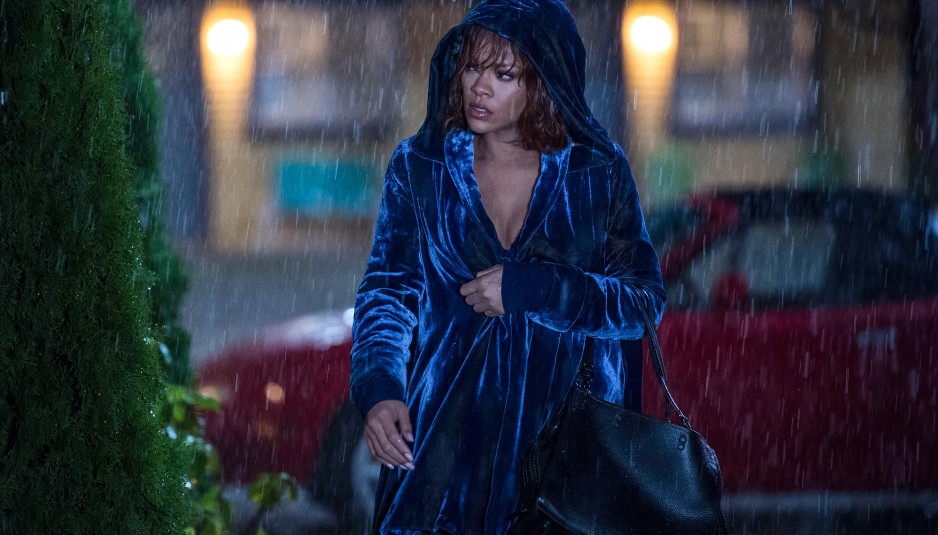 I love shows that keep me on the edge of my chair, desperate to watch the next episode. If you do too, then you can’t get much better than Bates Motel. There’s always a new plot twist and a surprise around every turn. Without giving too much away, the suspense continually builds up so that, once you start watching, you literally cannot stop!

Even if I’m not feeling a particular sub plot, there’s always enough great performances and story lines to keep me hooked. From the first season to the last, the show just kept getting better.

4. A BRILLIANT BALANCE OF HORROR AND HUMAN DRAMA 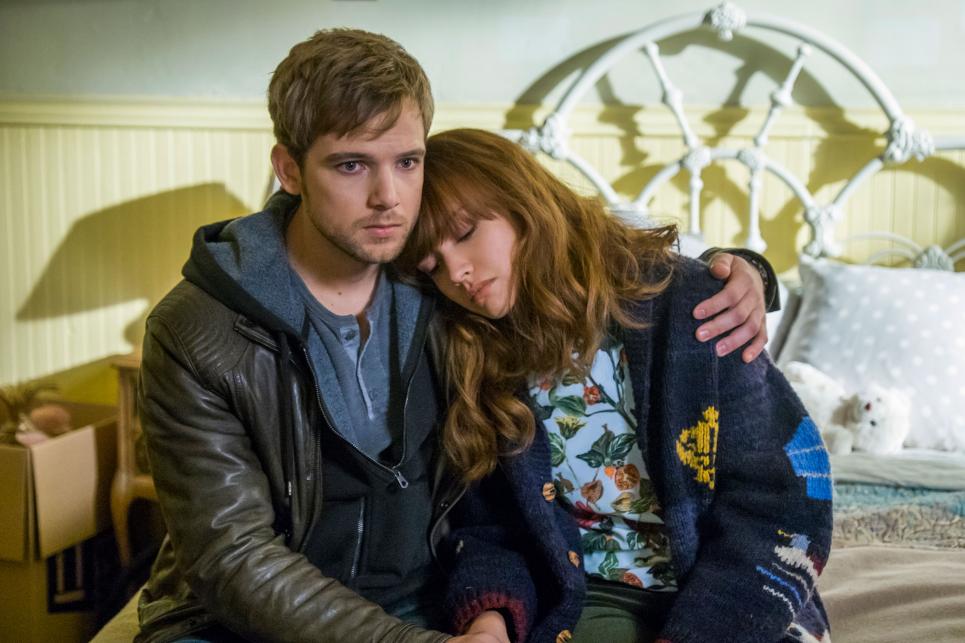 Given the nature of the show, of course there is plenty of darkness. But, where the show really shines is how it handles the delicate interpersonal relationships between the characters. There are the wonderfully surprising connections you don’t see coming, like when Emma (Olivia Cooke) and Dylan (Max Thieriot) bond over their mutual love for Norman and their desire to protect him. These two sell the hell out of their unlikely relationship.

Then there’s the tangled relationship between Norma and Sheriff Romero. Farmiga and Carbonell are so good together and have such chemistry — whether they’re raging at each other or trying the best that two extremely damaged people can to retain a tiny bit of normalcy. Also compelling is the doomed relationship between Norman and Bradley (Nicola Peltz), which helps fuel Norman’s inevitable descent into madness.

5. THE DEVIL IS IN THE DETAILS