“For me, it’s the simple thing of not doing what everyone else is doing. I’m always trying to find things that people are not talking about, or people that aren’t able to tell their story.” – Jay Kay

As our special guest this evening, we will have podcaster Jay Kay of Horror Happens Radio. Jay is also a journalist for Horrorhound, Tom Holland’s Terror Time, Icons of Fright, HorrorNews.Net, Horror news network, the FDTC network, The Blood Shed, Diabolique as well as a host of others. He is also a judge for numerous film festivals and does panel hosting and moderating. 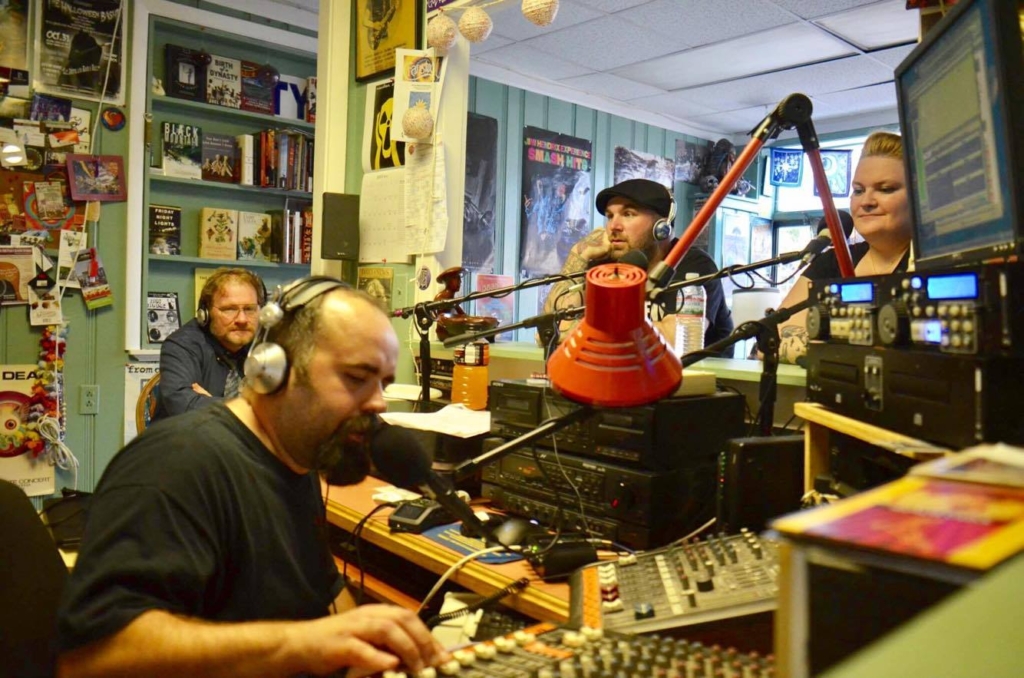 We will be talking about podcasting, the psychology of horror, the convention circuit, how he became a fan of horror and the genre as a whole, including all of the recent sex scandals rocking the industry.

In our Digital Dismemberment Spotlight this evening, we will be covering Fright Tek Pictures/ Origin Releasing release of Scarred, a slasher horror film written and directed by Eddie Lengyel. In the film, four models go on a photo shoot at an abandoned house previously belonging to the infamous Kandie family. Little do they know that Jonah Kandie still lurks there, seeking revenge on anyone that comes near after being scarred beyond recognition by his father as a young boy. One by one, the models soon become the victims of the vicious killer’s merciless hatred for all things beautiful. We will also be covering the Blu-Ray and DVD Combo Pack from Scream Factory of Scanners II: The New Order And Scanners III: The Takeover. Scanners II: The New Order is a 1991 science fiction thriller film. It is a standalone sequel to the 1981 feature film Scanners with a different cast, starring David Hewlett, Deborah Raffin, Raoul Trujillo, and Yvan Ponton. It was written by B.J. Nelson and directed by Christian Duguay. The plot involves a crooked police commissioner (Ponton) who schemes to gain control of a major city by manipulating Scanners (persons born with telepathic and telekinetic abilities) to do his bidding. Scanners III: The Takeover is a 1992 science fiction horror film and second sequel to the film Scanners, and the last film in the trilogy. It was also directed by Christian Duguay. Once again, this sequel has a different set of characters.

We will be hearing from 3 bands in out Metal Massacre Spotlight this evening, including Vital Remains, Nekrogoblikon and Cradle of Filth!