Season 1 of MTV’s ‘SCREAM’ has FINALLY slashed its way to DVD!

Season 1 of Scream (also known as Scream: The TV Series), the TV slasher remake of Wes Craven’s hugely popular film quadrilogy of the same name, will be available on DVD as of May 10th, courtesy of Anchor Bay and Dimension Films. Season one premiered on MTV on June 30, 2015 and was renewed mid-season on July 29, 2015. 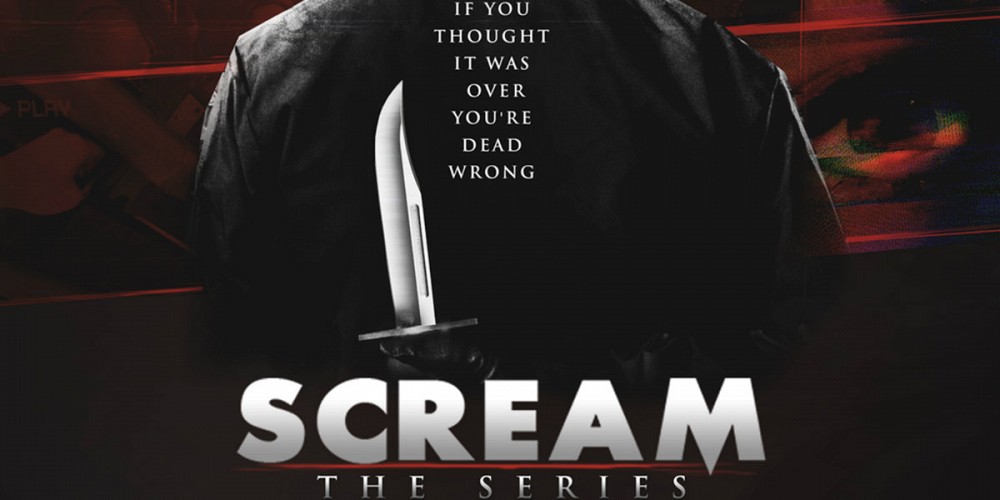 Scream: The TV Series Synopsis
When a YouTube video goes viral and a murderer is on a killing spree in the small town of Lakewood, memories of a past serial killer stir up. When the killer dons a rebooted version of the Ghost-face mask (a.k.a in Lakewood the Brandon James surgical mask). Series heroine Emma Duval and her friends must triumph to survive and find out who’s behind the mask before they get put on the cutting room floor!