While the film itself may feel a bit unnecessary, the Blu-ray release of “Nosferatu in Venice” from Severin is absolutely essential.

Nosferatu In Venice (aka Vampire in Venice) is the sequel no one was asking for, without Werner Herzog attached and a star at the height of his narcissism. Severin Films brings this cult classic, Klaus Kinski vehicle to home video release, packed with special features that include a must-see documentary. 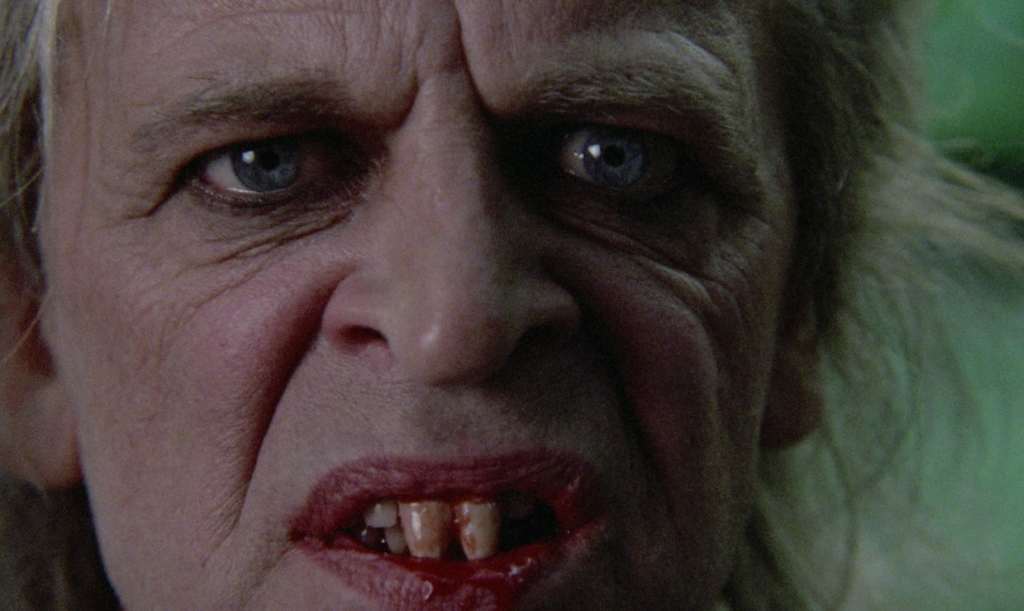 Despite the finality of 1979’s Nosferatu The Vampyre, written and directed by Werner Herzog, our favorite bald, rat-fanged, lust-driven, bloodsucker is back.

Nosferatu (Klaus Kinski) has been missing for 200 years, and a British professor (Christopher Plummer) is seeking him out. He theorizes that the vampire is seeking a way to die. The only way Nosferatu can die is during sex with a virgin who has willingly given herself to him and both are in the throes of love.

The professor, eager to locate the undead ghoul, initiates a séance to locate him. The séance reaches across a great distance and awakens the ghoul. Nosferatu (who is no longer bald because Kinski refused to wear a bald cap) becomes aware of Helietta (Barbara De Rossi) through the supernatural act and longs to join her.

Nosferatu believes Helietta to be his long-dead love, and he travels to Venice to be with his love and finally die.

The professor sees an opportunity to hunt down the ancient vampire and end his reign of terror, and those creatures that are like him. With the assistance of a priest (Donald Pleasance), the professor prepares for a showdown with the ultimate evil before Helietta is lost to the world of vampires forever.

The production of Nosferatu In Venice is notorious for the behind-the-scenes chaos caused by Klaus Kinski. 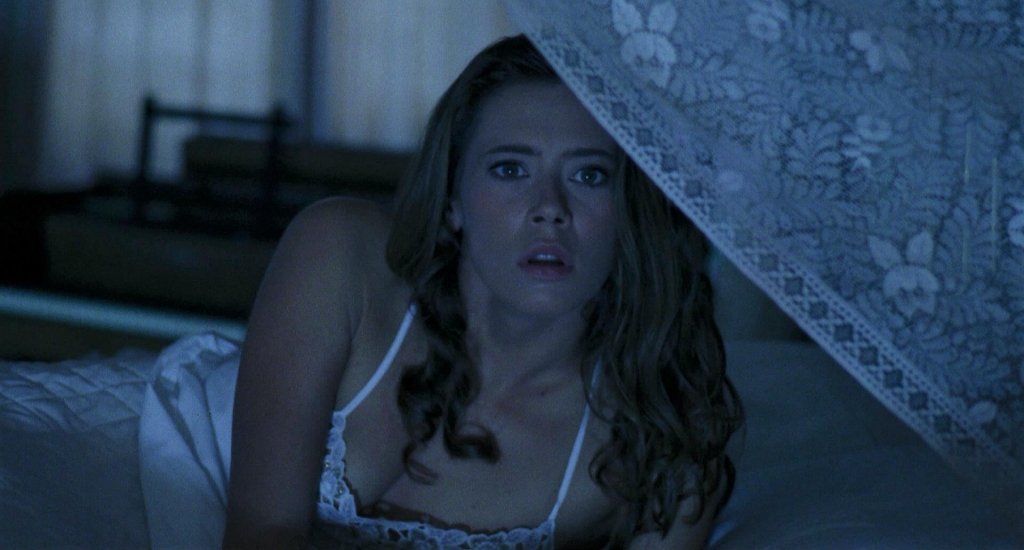 He refused to wear the bald cap to reflect the look of Nosferatu from the original film. Kinski would also take an assistant to film scenes by himself, walking the streets of Venice at night and at dusk, and regularly fought with the producers and directors. At his worst, he took advantage of love scenes to assault actresses he was working with.

The film itself is a phantasmagoric trip, and it shouldn’t work on any level.

The final product is benefited by the presence of actors Christopher Plummer and Donald Pleasance, as well as the performance by Barbara De Rossi. The look of the film helps set a sense of slow, dreamy dread. The foggy streets of Venice are an amazing natural special effect.

Nosferatu In Venice fails to meet the high bar set by the Herzog film, but it occupies its own strange place in film history.

The film is weighed down by expectation and the behind-the-scenes struggles that make the entire production more interesting than the film itself. Having said that, there are moments in Nosferatu In Venice that are completely bat-shit insane. 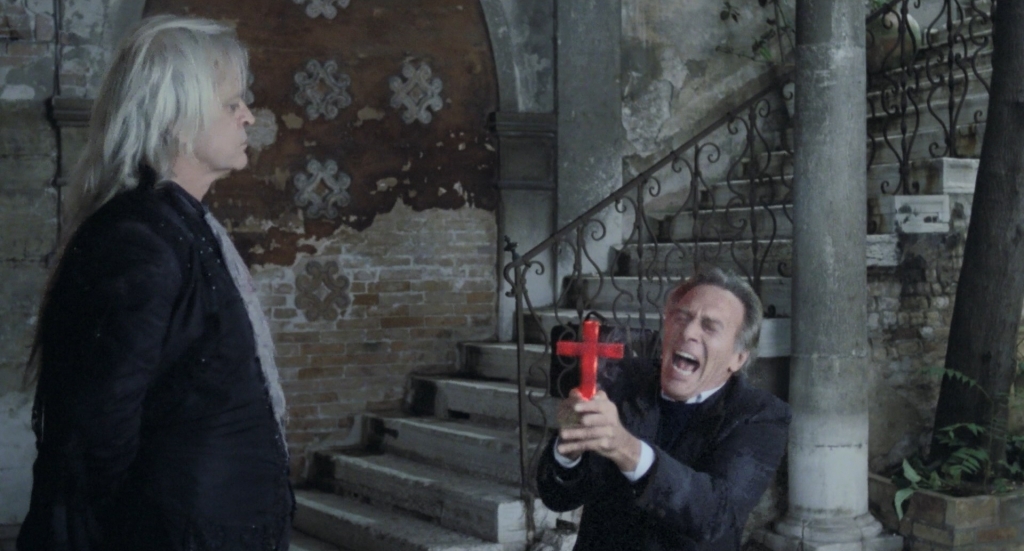 The disc from Severin Films boasts a 2K restoration from the original negative. The picture, for the most part, is crisp with moderate graininess. The streets of Venice scenes really pop with this restoration.

The star of this release, however, is the feature-length documentary of Klaus Kinski’s final years.

There is an abundance of stories of his behavior during the making of his last handful of films. Kinski seems to revel in fighting with producers and directors, as well as making unwanted advances on women in the cast or production crew. One actress goes into detail about how far she went to make herself more physically imposing and unattractive, but it only made Kinski more excited.

The Kinski documentary shows the bizarre and abusive behavior of the star and can be hard to stomach at times. 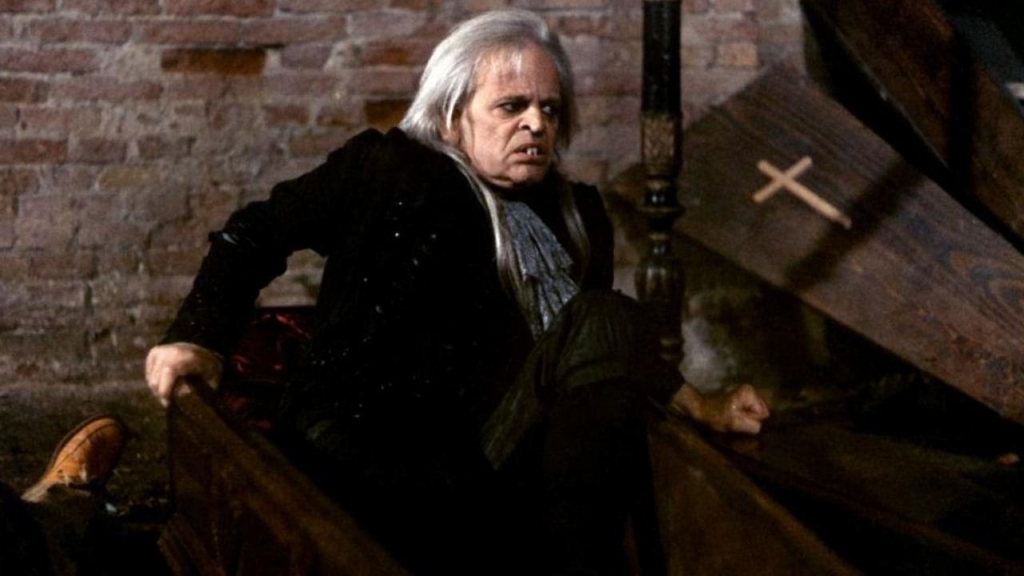 There is one story about Kinski trying to sexually penetrate his co-star during a scene, during multiple takes. And while the film wasn’t named, my assumption is that the film in question was Nosferatu In Venice.

One producer, discussing the experience of working with Kinski, is asked how Kinski would navigate the current world and he succinctly states that Kinski wouldn’t have a career right now because of his behavior.

The documentary is a fascinating and disturbing look at Kinski’s narcissistic, destructive, and violent behavior and the effects it had on those who worked with him.

Creation Is Violent is a must-see documentary. 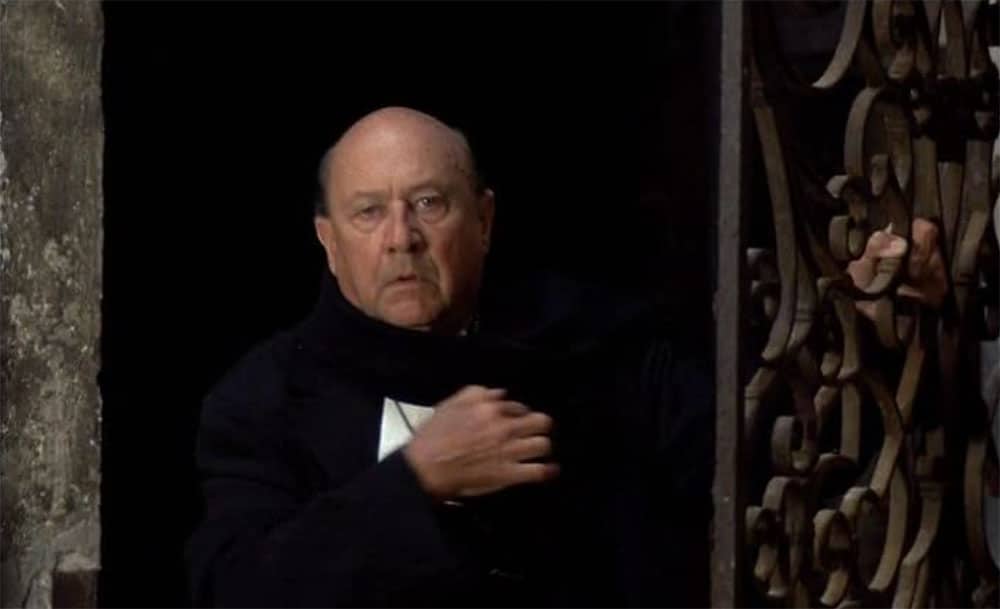 Nosferatu In Venice is, at best, a curiosity of a movie.

There are moments of sheer brilliance, but too few of these scenes to make this film work. Nosferatu In Venice is a product of too many hands in the creation process, and a star who was difficult to work with. Fans of Christopher Plummer and Donald Pleasance will find this an interesting entry into their favorite actors’ acting resumes. Plummer’s confrontation scene with Kinski is worth the price of the disc alone.

What makes this Severin release a must purchase, is the documentary.

It’s fascinating, horrifying, disgusting, and something you can’t turn your eyes away from. This is another case where fans are asked if they can divide the work of an artist from his behavior. Kinski has a long and distinguished career and a well-known history of difficult behavior. This documentary will force some fans to look back on his work with a different filter, much like Marlon Brando when the truth about what happened during Last Tango In Paris came to light.

For more information and to purchase Nosferatu In Venice, visit Severin Films here.