This terrifying trio of spooky short films offers the perfect bite-sized serving of horror goodness to treat yourself with this Halloween.

This month, we’re feeling inspired by the spookiest time of the year, so this collection of short films feature hauntings from another realm. One questions the reality of sleep paralysis, another brings a new character from a video game into a young woman’s bedroom, and the last is a fascinating animated short with a cowboy from the dead.

Overall, running a little longer this time, checking out all of these shorts will take under 40 minutes of your time, and they are worth every moment! Give these filmmakers some love and treat yourself to a quick scare. 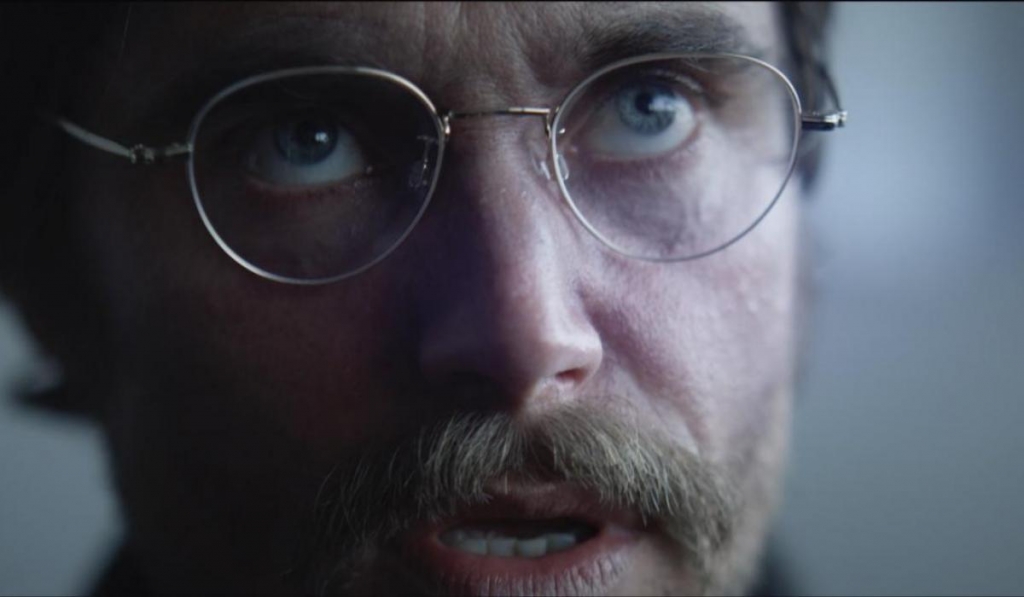 A desperate author will do anything to write a good story…ANYTHING.

Creeping into the psyche, Feed Your Muse is a quick ride into the mind of an artist, tortured by writer’s block and the desire/need to get past it. The short focuses on writer Andrew (Zachary Ray Sherman) working from a small garage he turned into his studio apartment. Unfortunately, he’s not getting much work done as he struggles with new ideas.

Andrew finds out decides to visit the yard sale of a recently deceased author, to see if he can find any inspiration. Instead, he finds a large statue that is explained to be what the author referred to as “his muse”. Andrew hauls the creepy statue to his garage/studio apartment and tries to write.

That very night, Andrew begins to experience sleep paralysis, leaving him waking up and trapped in a body he can’t move. Eventually, the sleep paralysis is accompanied by a figure looming in the corner of the room.

All of this is horrifying, but luckily, his writing is improving! He is about to get a great deal on his debut novel, but it comes at a cost. You can almost hear the statue whispering “feed me, Seymour” from the corner. But this isn’t the horror-comedy that is Little Shop of Horrors, this is something else entirely.

The muse is hungry, and if Andrew is going to finish his book, he’s going to have to give a little.

From director Brendan Beachman and writer Matt Sweeney, Feed Your Muse is sure to keep you up at night looking for hungry figures, lurking in the corners of your creativity. 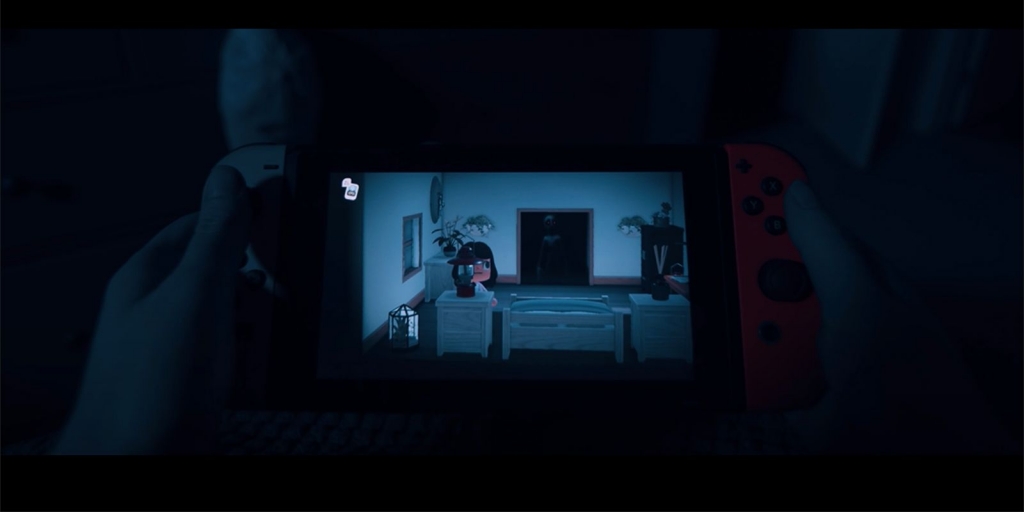 A woman (Katie Cetta) is playing Animal Crossing: New Horizons, enjoying what begins as a cozy night alone in her bedroom. Then, the lines of reality start to blur. Her game character turns off a light, and the light in her bedroom turns off.

Instead of being freaked out by this, as she should be, the woman thinks it’s pretty entertaining and continues to have her character turn off all the lights until she is in complete darkness.

That’s when she sees a new character watching from her closet. But it’s only in the game…or is it?

Things escalate rather quickly when she is asked a simple question by the new character, mixing up sounds and sights that are both in the game and right there in her bedroom, until it all comes together, trying to be “let out”.

From writer/director Julian Terry, Don’t Peek is paced with a patient beginning that creeps up on you, until you’re on the edge of your seat in fright at the end.

EDITOR'S NOTE
If you love this one, you’re in luck! The film was featured at the SXSW Online Film Festival, where it caught the attention of Russian director and producer Timur Bekmambetov (Abraham Lincoln Vampire Hunter). He acquired the rights to produce a film based on the short film and bring it to the screen through his production company Bazelevs. 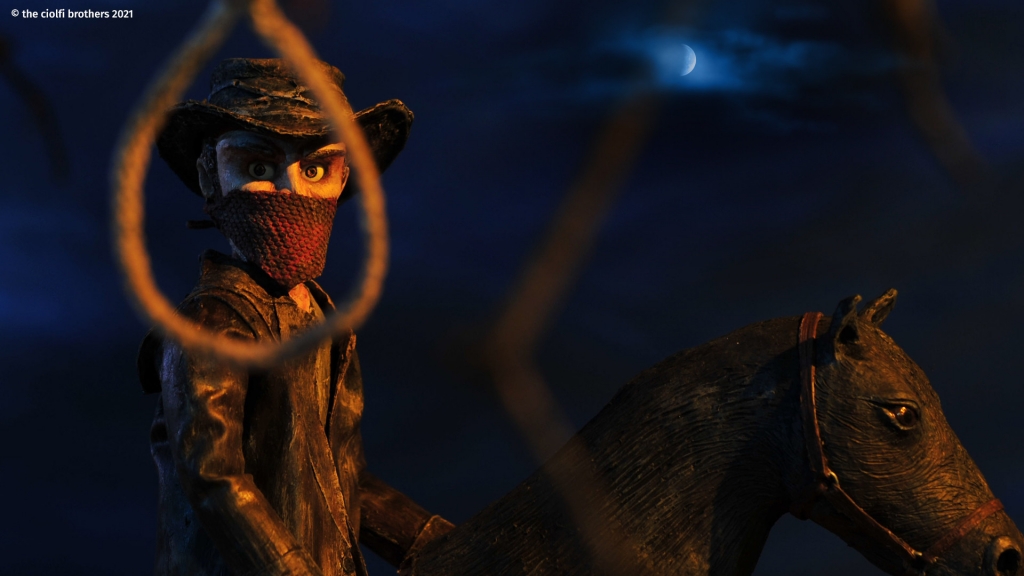 A sheriff and his crew must face the consequences of their wrong-doings in this animated adventure.

From Hell He Rides is a thrilling tale of revenge that is impossible to look away from. From creator Adam Ciolfi, whose work we’ve included in our best of 2019 shorts, this stop-motion animated film is filled with grungy details and scenes you wouldn’t expect from