A new year means a new gateway for horror. And what better way to kick it off than with another round of terrifying horror shorts?

Happy 2021! Another year, another month, another collection of shorts for us horror fans to enjoy. This month, we have a short but suspenseful run into a bloody urban legend, a story of desperation with a high cost, and thirdly, an impactful narrative derived from a truly horrifying true story.

Hazard lights do little to ward off evil.

Hazard is a quick but thrilling ride as a young woman on her way to her friend’s house is faced with an unexpected horror that lurks in the darkness.

The film takes place next to an abandoned school that is haunted with a horrible yet lingering tragedy. Unfortunately, this is where Jane’s car breaks down, leaving her to alone in the dark of night with only her friend on the other side of the phone. Although the film needs to fill us in with some exposition, it still does a good job at maintaining tension and intrigue by keeping the dialogue short and to the point, while also using the daunting setting to its advantage.

The ‘lore’ behind the film is also very intriguing. The gradual reveal of the presence that haunts the landscape is enough to keep you hooked for the short runtime. Although the ending was a little predictable, the impact still packed a punch. Overall, this is a great pick for those who want a short taste of suspenseful, bloody horror. 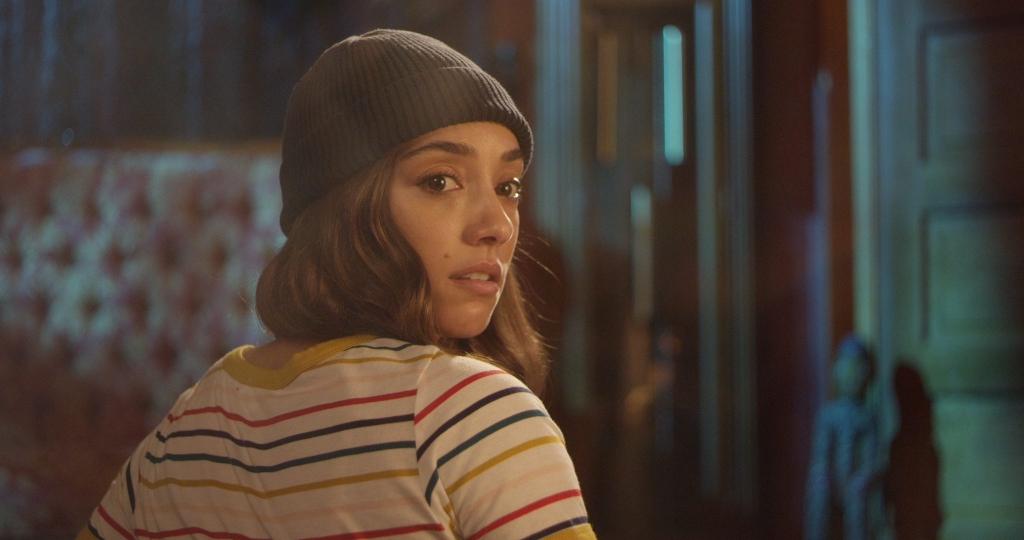 There is no simple cure for fear.

A unique but terrifying narrative, Face Your Fears follows pet-sitter, Alyssa who struggles with what seems to be an intense case of Nyctophobia, or a fear of the dark. This gets in the way of her job as she struggles to get through nights watching her client’s pets. One night, she comes across what appears to be an antique jack-in-a-box in a client’s home, finding that it could potentially hold the key to curing her phobia.

The setting of the film is especially creepy thanks to the old fashioned house (and on point, production and set design), all tying into the strange yet unnerving presence of the jack-in-a-box. The workings of the box are perfectly used to draw the audience in as we wait and see if Alyssa can complete its tasks. The film also does a great job at establishing the terrifying authority of the box, ensuring that we know that this is not a power to be messed with.

The only criticism I have is that I would’ve loved to have seen a bit more of how this fear affects Alyssa so it would make more sense as to why she would face it in favor of appeasing the box, just to make the stakes a bit higher.

Other than that, this is a definite recommend from me, especially for those who love spooky production design and telling narrative of the extent people go to in order to free themselves from the chains of fear. 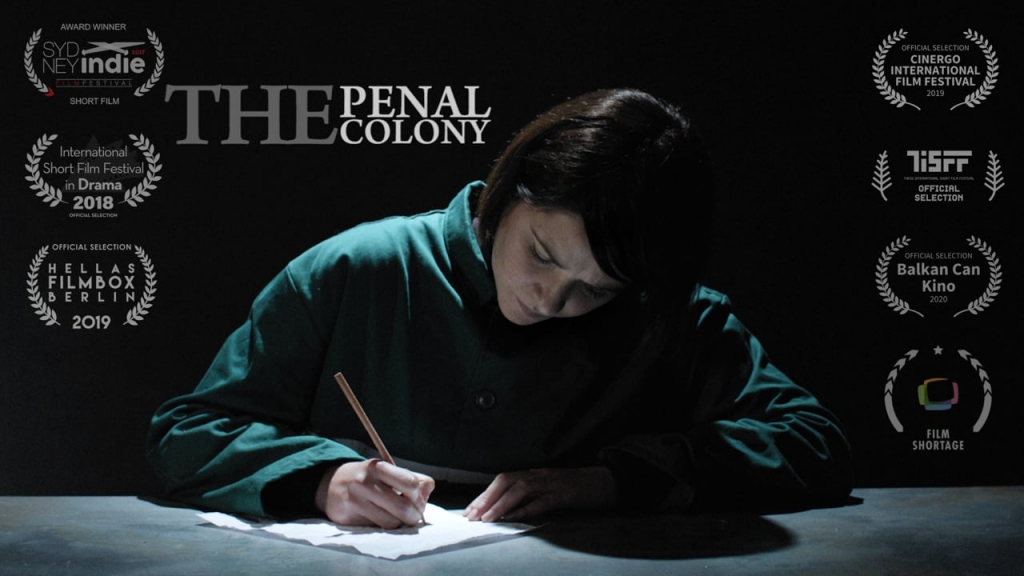 A true story of courage and perseverance.

Horror doesn’t always present itself in the form of the supernatural or even fictional.

The Penal Colony proves this by following the true tale of activist Nadya Tolokonnikova, who took to hunger strike after suffering years of abusive and inhumane treatment during her imprisonment in a Russian jail. Nadya, along with another member of the Russian punk band Pussy Riot, was jailed for two years after staging an anti-Putin protest in a Moscow cathedral of Christ the Saviour.

The grim and suffocating atmosphere of the camp is easily established with great style from the production design and cinematography — but also thanks to the incredible acting from both the lead and supporting cast. Little things like keeping diaries or making dolls become a dangerous act of rebellion. As viewers, we are fully engulfed in a horror that is day-to-day life for Nadya and her fellow inmates, with each scene filled with raw and, at times, overbearing emotion as they struggle to keep ahold of their humanity.

Although this is certainly a hard film to watch, it is an important one nonetheless, especially since it is based on such a powerful yet recent true story.