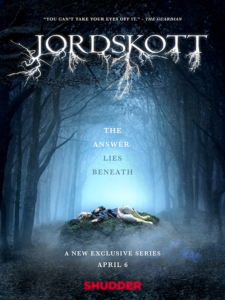 If you are having withdrawals from AMC’s “The Killing” then you are in for a satisfying visual treat with Swedish television series JORDSKOTT. Horror streaming service Shudder has acquired the rights for Season 1 and the upcoming Season 2 of the acclaimed international thriller series from ITV Studios Global Entertainment (ITVS GE). Declared by The Guardian as a series “you can’t take your eyes off of”, JORDSKOTT Season 1 will launch with the first two episodes available on April 6th with two new episodes premiering each week on Shudder.

Viewers will find that there are many similarities to the true crime television show “The Killing.” The almost identical traits include the storyline, character arcs, and majority of the shooting surrounded by what happens in the forest of a dreary town. 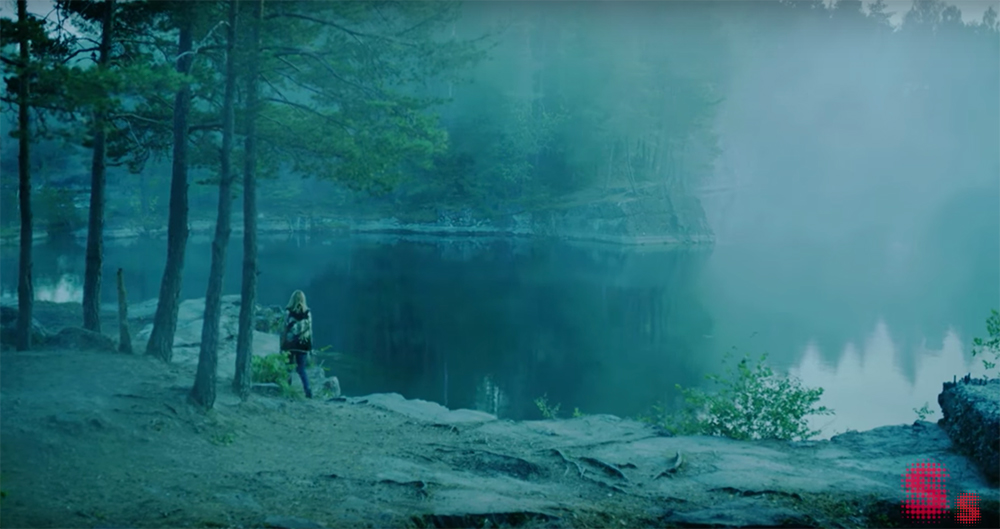 As told to Deadline, the series has show appeal and an interesting storyline; a focal point Shudder looks for when acquiring new programming.

“JORDSKOTT has thrilled us with its alternative take on the crime drama phenomenon with elements of supernatural and Nordic-Noir mystery,” said Aurelie de Troyer,” VP Global Acquisitions at Shudder. “We are excited to bring this series to our North American members, and this is a compelling addition to the ever-expanding Shudder slate of films and series.” 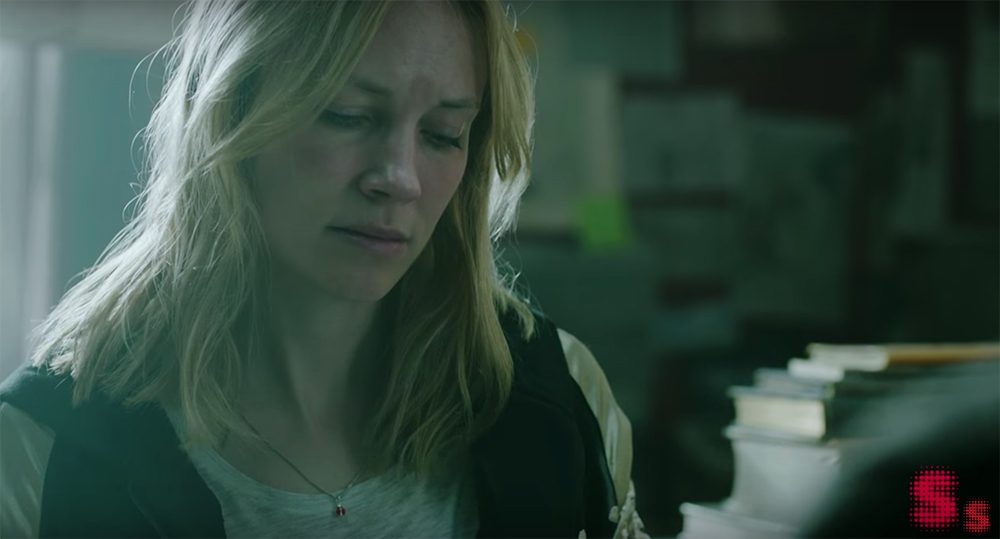 The series follows Eva Thörnblad (played by leading Swedish talent Moa Gammel), a detective who returns to her hometown of Silverhöjd nearly seven years after her young daughter’s disappearance in order to attend her father’s funeral. She uses this visit as a scapegoat to try to find out what happened to her young daughter, as she does not believe the official story — that her daughter drowned during a visit at the Silverhojd Lake.

A young boy has recently gone missing in the area, and Eva is convinced that there is a connection to the child she herself lost.  As she plunges into her own spiritual journey, she is forced to deal with the obstacles she has tried so hard to avoid while looking for her missing daughter. 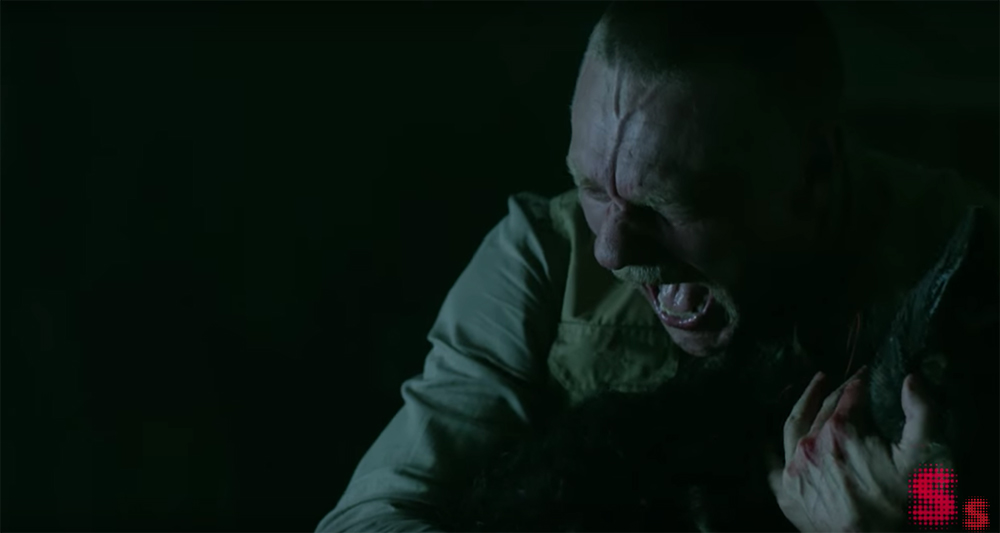 The first few episodes of the series are full of action and suspense — an element that will appeal to audiences who are fans of the true crime genre. Mixed in with these elements are the supernatural elements sure to keep horror fans riveted as well. Strong character arcs, exceptional pacing, and interesting storylines make for an easy watch.

Where the series back peddles a bit is in is the predictability and too perfect coincidences, which result in Eva “stumbling” across certain situations necessary to move her story forward. 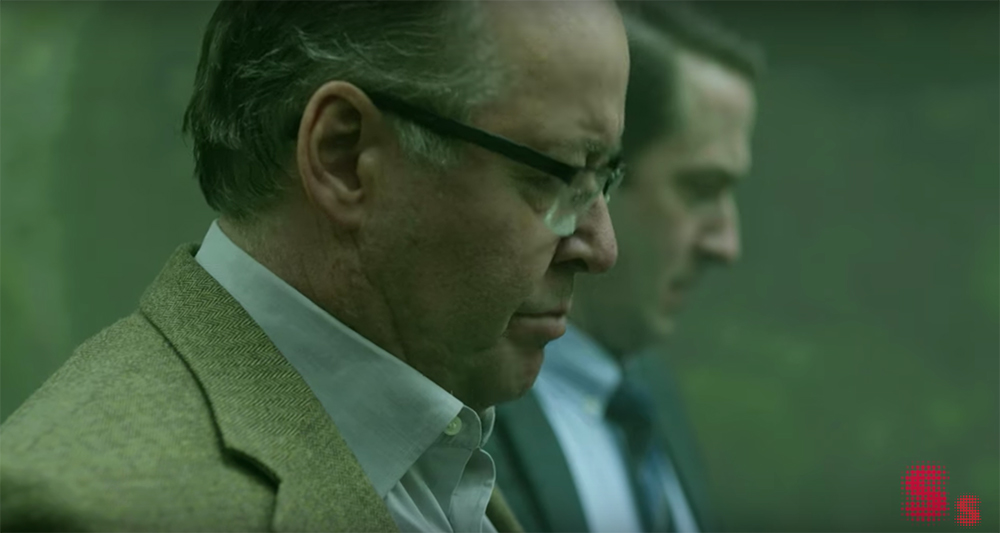 From the official press release:

JORDSKOTT is the latest in a series of high-profile exclusive acquisitions for Shudder, following recent acquisitions of thriller miniseries BEYOND THE WALLS as well as well-received premiere films such as Alice Lowe’s witty slasher PREVENGE, J-Horror franchise fusion SADAKO VS KAYAKO, indie horror WE GO ON and paranormal spine-chiller DEAREST SISTER. With Shudder continuing to expand in its offering of the best in thriller, suspense, and horror content with multiple exclusives premiering on the platform per month, JORDSKOTT is a perfect addition to the leading premium service.

Season One of the 10-part series originally premiered to critical acclaim as the highest rated drama in 2015 on Swedish network STV and the UK’s ITV Encore. Season Two is currently in production and will be available in 2018. The series is in Swedish and subtitled for English speaking viewers.

With the recent success and rising popularity of original, compelling genre programming and the availability of diverse and high quality streaming content, it’s a great time to be a horror fan. I’m a big fan of Shudder, the streaming service dedicated to horror offerings, and it’s exciting to see them transition into series programming and more exclusive content.

Having watched the first three episodes of JORDSKOTT, I can tell you that I’m definitely hooked. It’s an effectively creepy, atmospheric, character-driven drama/thriller that is stunning to watch and extremely addictive.

I found myself wondering what the hell was going on in the best possible way. It’s such a complex, layered story which brilliantly blends traditional “whodunnit” mystery with the strange and supernatural, reminiscent of THE X-FILES. I encourage you to check it out. And don’t let the subtitles scare you off. It’s beautifully shot, and the strong performances effortlessly transcend all language barriers. 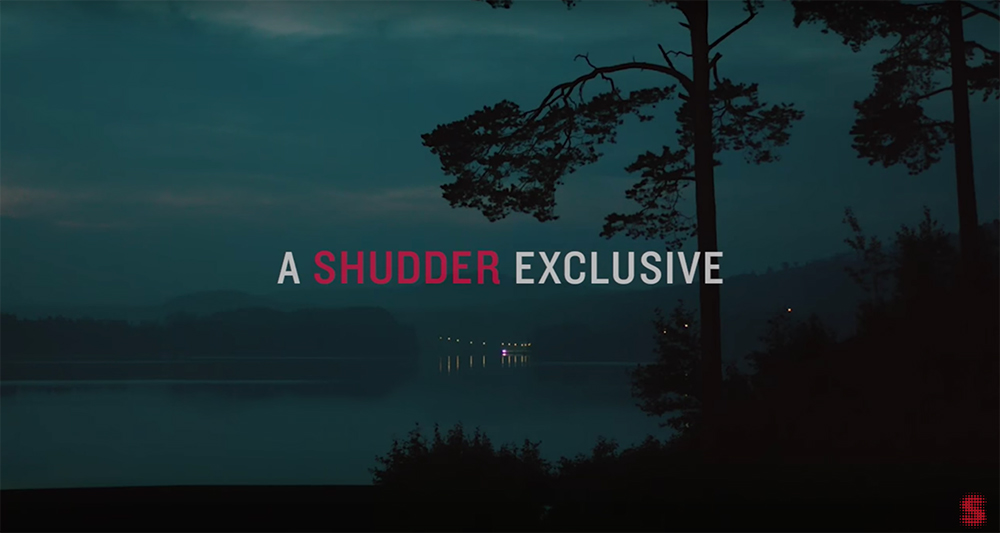 SHUDDER is available via desktop, iOS and Android devices, Roku players and Roku tv models. You can also now watch Shudder on XBOX and Playstation through the VRV app. Subscription fees are $4.99 monthly and $49.99 for a year of SHUDDER. Visit www.shudder.com to sign up and for more information on the service and its offerings.