Greg Nicotero and a team of the genre’s best talent rekindle the magic of the horror comedy classic “Creepshow” with the new Shudder exclusive series. 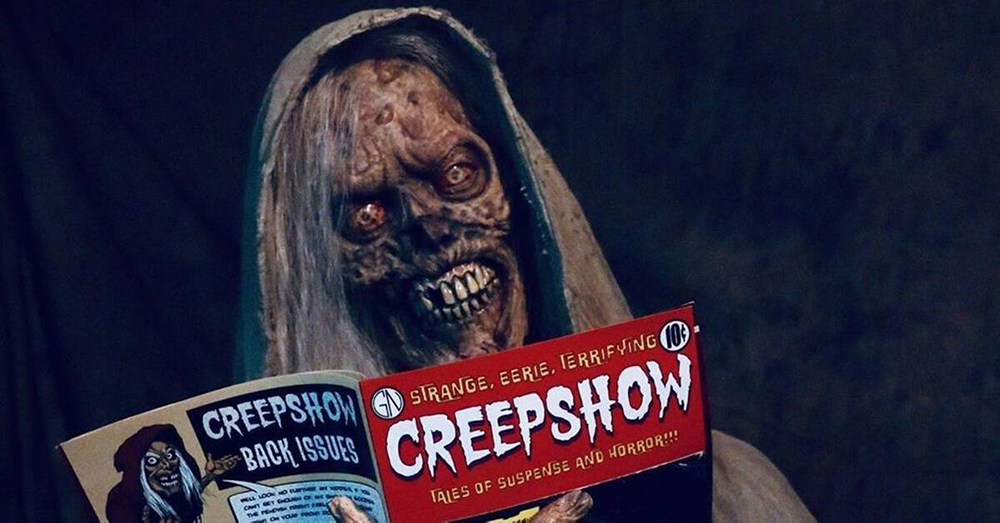 I’m pretty sure that every review I’ve written for an anthology has started the same way. Anthologies are just not my jam. But as I watch more and more really good ones, and write more and more reviews on them, I have come to realize that maybe they are my jam. I kind of dig them. Sure, you’re always going to have really rotten segments, but usually the good outweigh the bad, and the overall film is pretty solid.

One really rad collection is George Romero’s 1982 horror comedy Creepshow, about a young boys comic book come to life. Romero, teamed with writer Stephen King (in his screenwriting debut), assembled a cast of the who’s who of the 80s, and I have to say… I totally dig this one. It’s funny, it’s creepy, and it’s just downright entertaining. 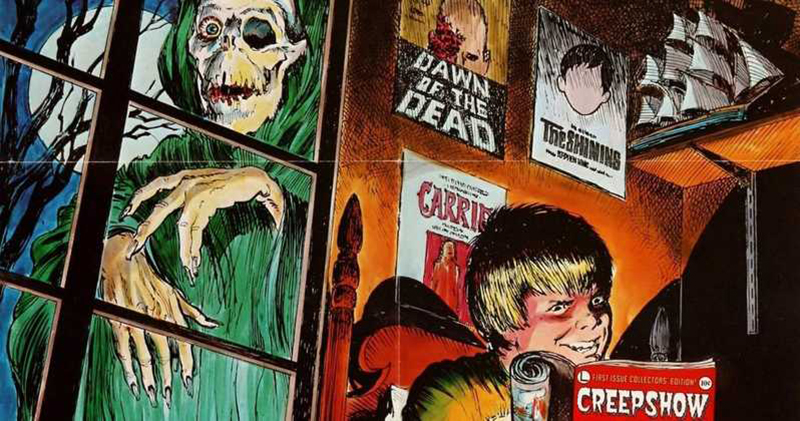 So you have to imagine my excitement when the new Shudder series based on the beloved horror classic was announced. The horror community thought Romero’s best died with him, but thanks to The Walking Dead’s Greg Nicotero, new life has been given to what we thought was lost — and has given us a Creepshow for the streaming era.

This time it’s directed by a handful of diverse directors such as Tom Savini, Roxanne Benjamin, and Nicotero, among others. Consisting of six episodes comprised of two segments each, each episode is written by a different writer, including Stephen King.

I was lucky enough to get a sneak peek two segments from the new series, Grey Matter and The House of the Head. 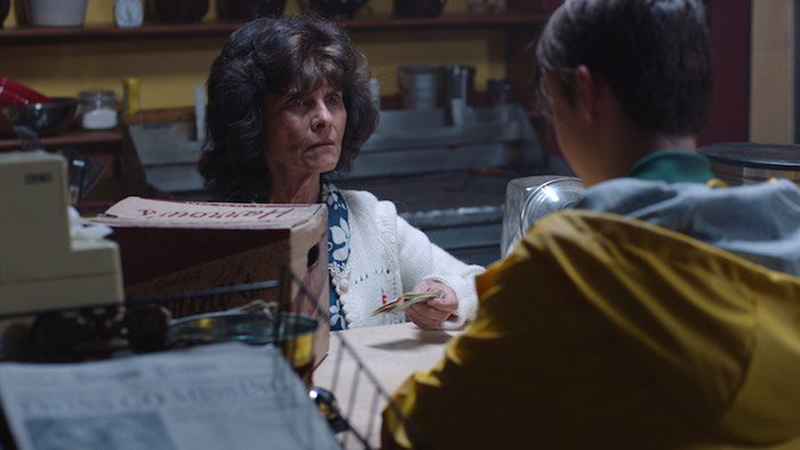 Grey Matter, based on the 1973 short story by Stephen King. It stars Jigsaw’s Tobin Bell, The Fog’s Adrienne Barbeau and Breaking Bad’s Giancarlo Esposito and is directed by Greg Nicotero. The episode follows the residents of a small town who brave a storm to check on the alcoholic father of a scared, young boy. Unfortunately, the man’s beer addiction has had a devastating effect on him. It’s a story of loss, and dealing with grief.

House of the Head is based on a short story by Bird Box’s Josh Malerman, and is directed by Tales from the Darkside’s John Harrison. This one is a spine-chilling tale of the strange occurrences in a little girl’s beloved dollhouse, and what happens to the miniature family and their dog after a decapitated head suddenly appears one day. 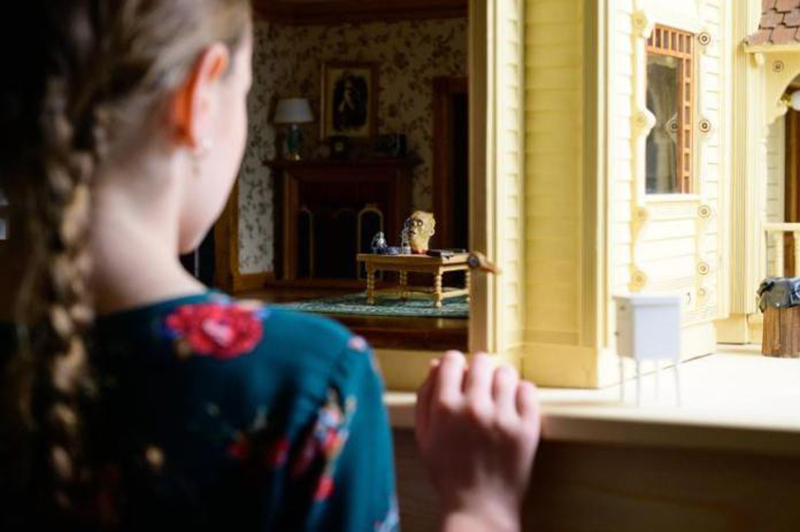 I’m just going to say it. I am so excited to see the rest of this series.

It is so very much like the original film, from the Creeper host to the comic book transitions between stories. It’s starting out very strong, and if it keeps the momentum of this first episode, then this Shudder exclusive series should thoroughly please both King fans and Romero fans alike.

It’s wonderfully made with amazing cinematography, great music, and has so many familiar faces that you’ll feel like you’re with family.

Be sure to check out Creepshow, which debuts exclusively on Shudder today, September 26, 2019.