Bruce Springsteen clearly knows how to softly scare his listeners, and these five painfully heartfelt and relatable tracks prove his prowess. 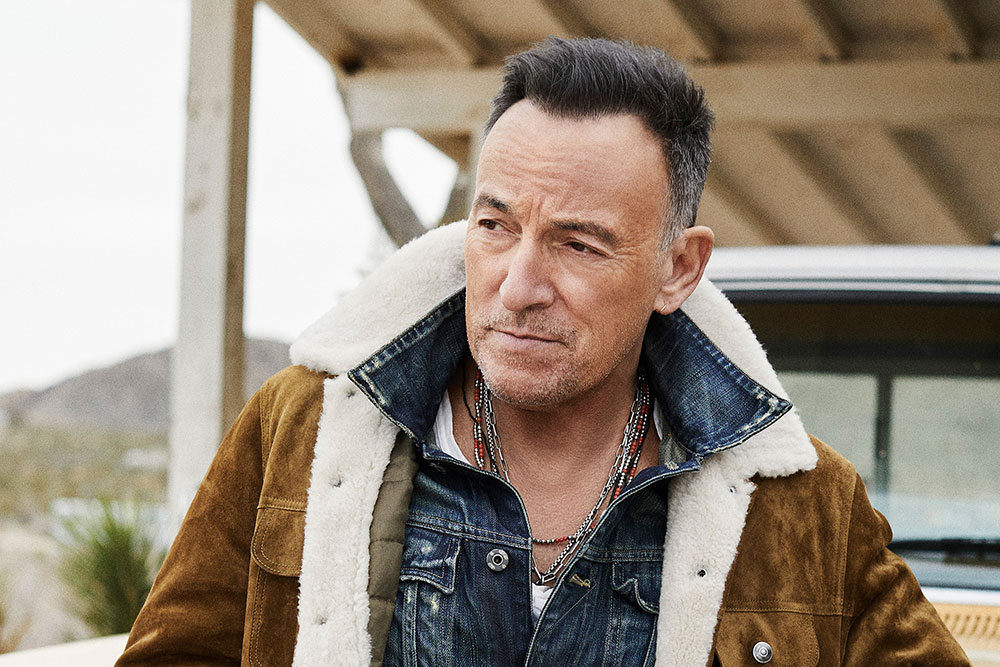 I swear I didn’t plan this. As many of you probably know, Bruce Springsteen recently unveiled a brand new track (Hello Sunshine) from his upcoming album Western Stars. This news makes revisiting Springsteen’s more quietly frightening works even more appropriate.

In part one of this five-part article, we began with five songs I consider among Bruce’s best and most quietly frightening. Then, in part two, we dove into the chilling depths of his magnum opus, the Nebraska album. Now in part three, we explore five more hauntingly beautiful tracks sure to resonate with anyone who has ever battled any real life demons. 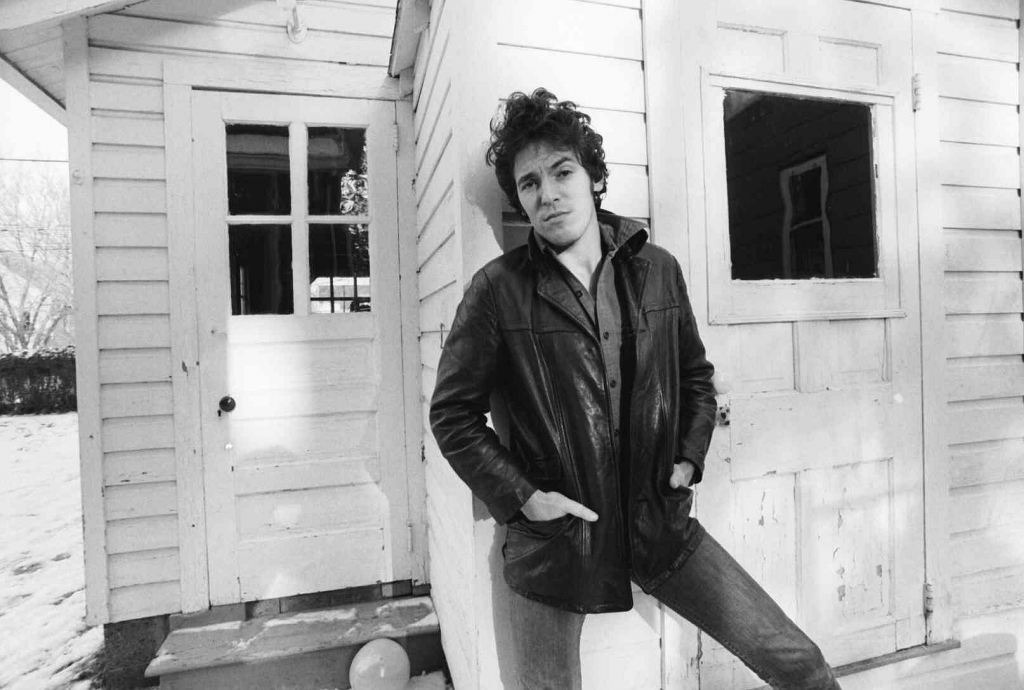 According to songfacts.com, “Springsteen calls this song ‘emotionally autobiographical.” The site quotes Springsteen as saying (in regards to this song and others like it), “Our actual relationship was probably more complicated than how I presented it. Those songs were ways that I spoke to my father at the time, because he didn’t speak and we didn’t talk very much.” When explaining the song to Chuck Plotkin (the mixer of the album the song appeared on), Springsteen apparently told him to think of a movie showing two lovers having a picnic, when the scene suddenly cuts to a dead body. This song, the singer explained, is that body.

In “Adam Raised a Cain”, Springsteen utilizes the biblical story of Adam and his son Cain to illustrate this haunting track. It was also featured in the film Baby It’s You (1983).

This song is like a slowly decaying onion left in the mouth of the Mojave Desert. It’s the last meal/ prayer of someone who has transcended their confinement by embracing a dream of a freedom. We get a sense that the narrator of the song is in a medical or prison facility. It’s as if the narrator is literally and metaphorically trapped, unable to let go of a (possible) past, which they turn to for warmth. This song is a scream in the middle of an arid void. A howl for those lost in their own experiential “kingdom”.

3. YOUR OWN WORST ENEMY

This song is reminiscent of David Lynch’s haunting masterpiece Lost Highway (1997). Like that film, this song sees a well to-do couple thrust into a Lynchian nightmare after a new piece of home entertainment arrives —  a “cable TV”. This song elicits memories of an eerie experience I once had while watching television. I was watching late one night at a strange time (3:00 AM). Everything I watched seemed uncanny, unnatural. I perceived a disconnect, a perversion of reality. Immediately, I shut the TV off and begin to take stock of everything I could touch, smell and taste.

Regret is the quietest form of quiet horror. It sits on your heart, pressing down in the night, while a pale horse called disillusion bucks by the bed. If you have seen Henry Fuseli’s painting The Nightmare, you have seen this song. If you have ever woken up draped over the frame of a life that no longer holds your sleeping frustrations…you have lived this song.