Bruce Springsteen’s Quiet Horror Masterpiece: “Nebraska” is one of Springsteen’s most celebrated albums. It’s also one of his most horrifying. 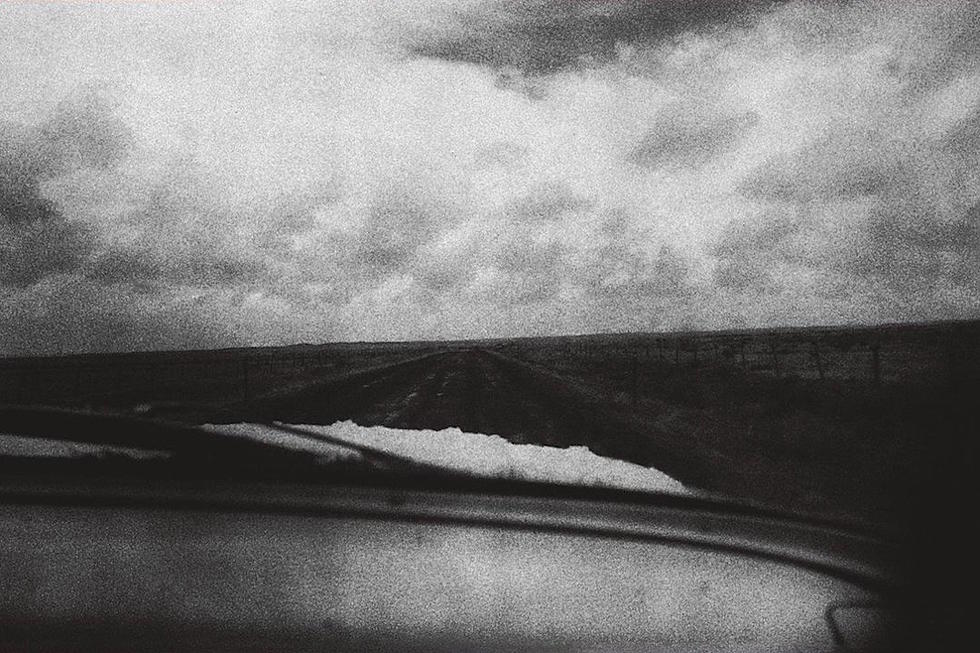 Bruce Springsteen released the Nebraska album in 1982. It was not a commercial album, nor was never meant to be. This was an album for the few who could cling to the desolate world it painted. It was a test. A quiet statement. A frightening quiet statement…about so many things.

(Note: the last analyses (of the last track) in this article might be slightly controversial and runs contrary to the (probable) message of its writer, Bruce Springsteen.)

This opening track (and the album’s name sake) perfectly encapsulates the overall terrifying narrative of Nebraska: life is cruel and random. The song tells the tale of Charles Starkweather and Caril Ann Fugate who went on a killing spree. They killed 10 people. If this couple and their crimes sound at all familiar, it’s because their crimes have inspired a number of films including Natural Born Killers (1994). In Nebraska, the narrator “singer” of the song is Charles Starkweather.

Starkweather (Springsteen) frankly informs us of the crimes he and his “pretty baby” have committed and what punishment the law has dictated (for Starkweather). This song frightened me the first time I heard it. I was with my dad, the Nebraska album is his favorite album. After the song finished he told me what is was about and “who was singing”. Truth is always more frightening than fiction.

This bleak tale of two lovers in dire straits makes my hair stand on end. The “singer” of this song is a man rehashing to us (and possible his lover) the events that have led to what he is about to do…commit a crime — so that he and his lover might survive. We never learn what crime he is going to commit. Springsteen allows us to imagine that.

TRACK 3: MANSION ON THE HILL

Quiet horror is often characterized by a deep sadness and or longing. In this song, the narrator speaks to us about his longing and lifelong fascination/ reproach for “the mansion on the hill”, a place he might never see, accept from afar, due to his place on the economic ladder.

This was the first Bruce Springsteen song that I learned all the words to. In the song, a man (Johnny) loses his job at an auto shop, gets drunk and kills a “night clerk”. Like the narrator in “Mansion on the Hill”, Johnny is low on the economic ladder — he’s in serious debt is about to lose his house to the bank. This loss of employment is a devastating blow. At the end of the song, Johnny is sentenced to 99 years in prison. Johnny asks the judge if he’ll change his sentence to the death penalty.

This end still makes my blood run cold. Like “Nebraska”, “Johnny 99″ is based on an event that actually occurred (according to Wikipedia). This song has been covered by many notable artists, including Johnny Cash and one of my favorite bands, The Loved Ones.

This song is sung from the viewpoint of Joe Roberts, a highway patrolman with a brother named Franky. Franky is (presumably) the younger brother who, unlike Joe, is always getting into trouble. After Franky goes into the army (possibly sent to Vietnam), Joe becomes a farmer. Unfortunately, this dream doesn’t pan out for Joe, and he becomes a highway patrolman. Around this time, Franky returns from the army.

After giving us (the listener) these details, Joe tells us about the night he got a call “bout quarter to nine” saying “there was trouble in a roadhouse out on the Michigan line”. Joe heads to the road house and finds a “kid” badly injured, as well as a “girl cryin’ at a table”. Both point to Franky as the culprit. Hearing this, Joe goes after his brother. But at the very last minute, he lets him get away. Why? Well, as Joe says, “When it’s your brother, sometimes you look the other way”.

This song is sung from the viewpoint of a man with nothing to gain and everything to loss. The man is driving through a dreary New Jersey night trying to get out or escape from some unspecified crime/circumstance/location. He has no “license, registration” and is praying that a State Trooper won’t stop him. This man is desperate, possibly violent. This song is one of the most frightening on the album. Throughout it, Bruce howls and yowls like a man possessed, like a man on the edge of breaking out or breaking down. The narrator of this song is running from something…something bad. There’s no telling what will happen if he is stopped….or if he gets away.

The quiet horror of poverty once again rears its ugly head in this song, whose narrator is a boy detailing the events that transpire during and after the purchase of a “brand new used car”. The boy is embarrassed by the entire event. Cars are a status symbol, especially in the United States (and in Bruce Springsteen’s songs). The boy is painfully aware of this fact. During this song, he tells us how he “ain’t ever gonna ride in no used car again” once he wins the lottery, a (often) cruel business that incentivizes people with little money to pour that little money into a dream. A dream that probably won’t come true and that can have dire consequences if it does.

The narrator in this song is barreling through the slowly fading night, intent on reaching his sweet heart “Wanda”. This song is very similar to the song “State Trooper”. In both songs, the narrators are attempting to reach something; something that seems like it might be closing, while praying they’ll make it, and while under the cover of night. Both narrators are being haunted by the “New Jersey Turnpike” and the police (omnipresent characters). There’s a sense of desperation within both songs as well. An axe is slowly, quietly, falling on the necks of each narrator. Will they be able to pull their necks out in time?

I sing this song a lot. It struck something in me when I first heard it. It still strikes me somewhere. The narrator in this song has been estranged from his father for some time. We don’t know why. He has a dream about his father’s house and his father (two characters who share the same body). This dream prompts the man to visit his father, at his father’s house, only to discover that he no longer lives there. The quiet horror in this song is derived from all the “questions” that it presents: Where did the father go? Is the father dead? What caused this father and son to cease speaking to each other? Chills can also occur from the nightmarish dream our narrator has, a dreams whose end inspires our narrator to visit his father.

Some people find this song a little bit hopeful, and in some (possible misguided) way it is. In this song, Springsteen presents us with various instances where people are confronted with different types of loss. But, predominantly through means of religious faith, they are able to power through and “find some reason to believe”. The quiet horror of this song can be easily missed if not looked through a certain lens. As an atheist, I find it sad that people turn to religion to get them through hard times. Religion is (one of) the key “creators” of “hard times”. Religion arguably, since its inception, has caused much of the world’s misery. By turning to religion for comfort, by blindly trusting that “‘someone’ has a plan”, we are ignoring the reality that “life is cruel and random”. We are blatantly perpetuating the misery that religious belief tends to foster.