Smart, stylish and gorgeous to look at, It Follows shines in both concept and execution — even if some things don’t quite work 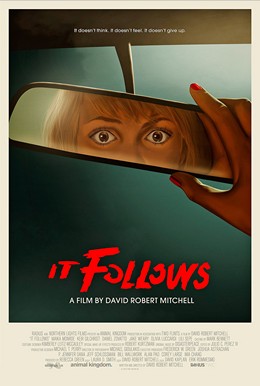 It Follows tells the story of a plague that follows a person who comes into sexual contact with another infected person. It’s not like any other sexually transmitted disease though. After engaging with an infected person, the victim is relentlessly followed by an entity that refuses to stop until it catches its prey — or until the plague is passed on to another victim.

However, passing the plague on isn’t as easy as it sounds.

When a victim is caught and killed by an entity, the plague reverts back to the previously infected person. So it’s up to the carrier to try to fully explain the curse to whoever he/she chooses to infect. The person passing the plague has the burden of willingly passing on a deadly curse — through a very intimate and personal act — as well as having to openly and honest communicate with their victim exactly what they’ve done and why. There’s no easy out. 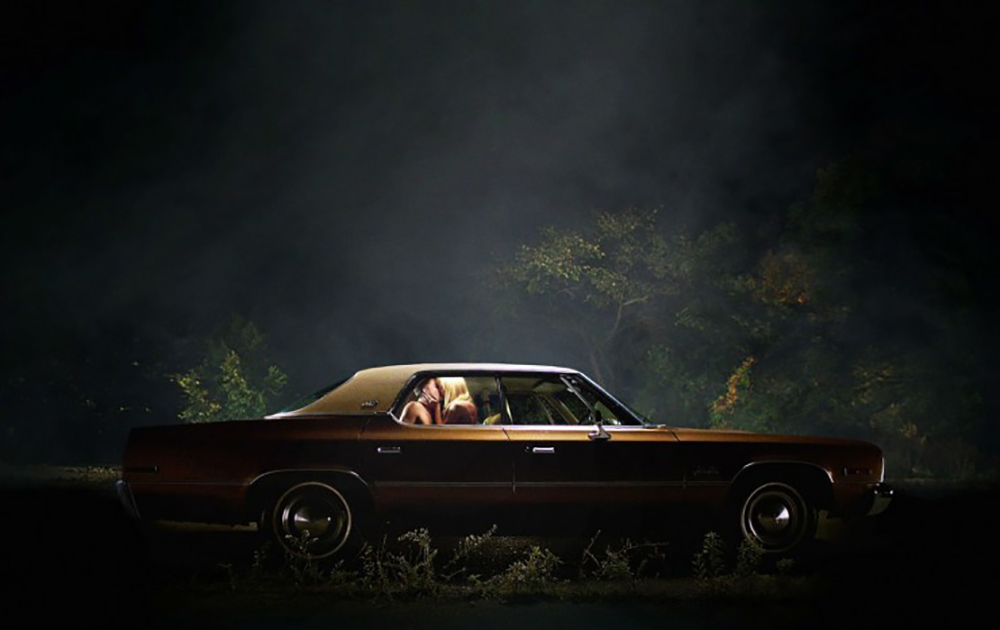 Directed and written by David Robert Mitchell, It Follows focuses on Jay (Miaka Monroe) as she tries to find a way to defeat the supernatural being following her. Her friends don’t believe her at first, since they cannot see the thing following her — an entity that can only be seen by those who have been infected. This makes it far more difficult for her to get help, increasing her sense of isolation and dread.

Overall, this was a solid film. On the negative side, I would have appreciated more background and explanation for the curse. I left the movie feeling confused, with many unanswered questions. The ending is intentionally ambiguous, which I wasn’t a fan of. I don’t mind being left in the dark a little bit, but I really wanted more closure on what happened to the characters I was invested in. It just didn’t feel complete to me, but rather the ending felt rushed. 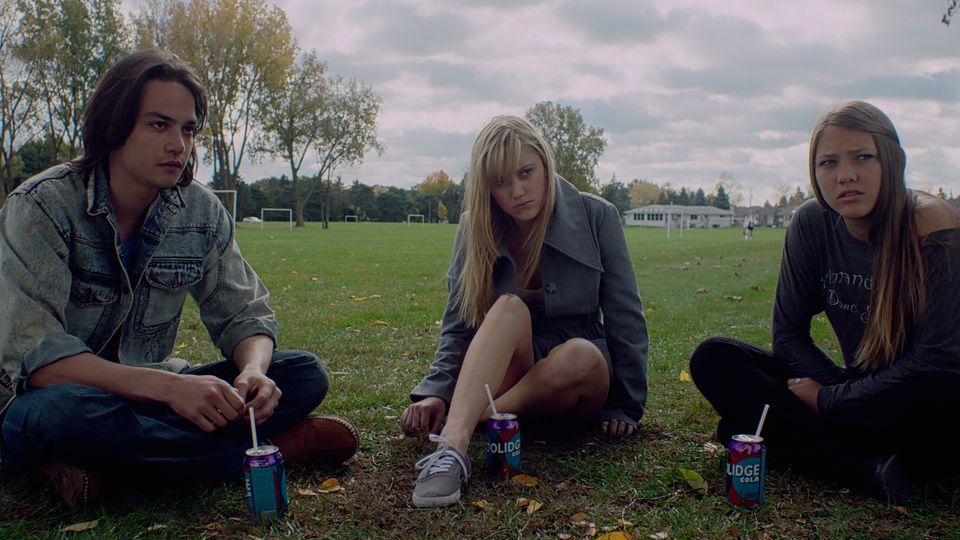 In spite of my disappointment over the ending, I really did enjoy It Follows. Honestly, I was surprised at how few sex scenes a movie with this kind of plot had. I was expecting sex to dominate the film, but I’m relieved it was used sparingly and only when crucial to moving the plot forward. Often, when sex is used gratuitously, it can disrupt the flow of the story. In this film, however, it was used in exactly the right way. 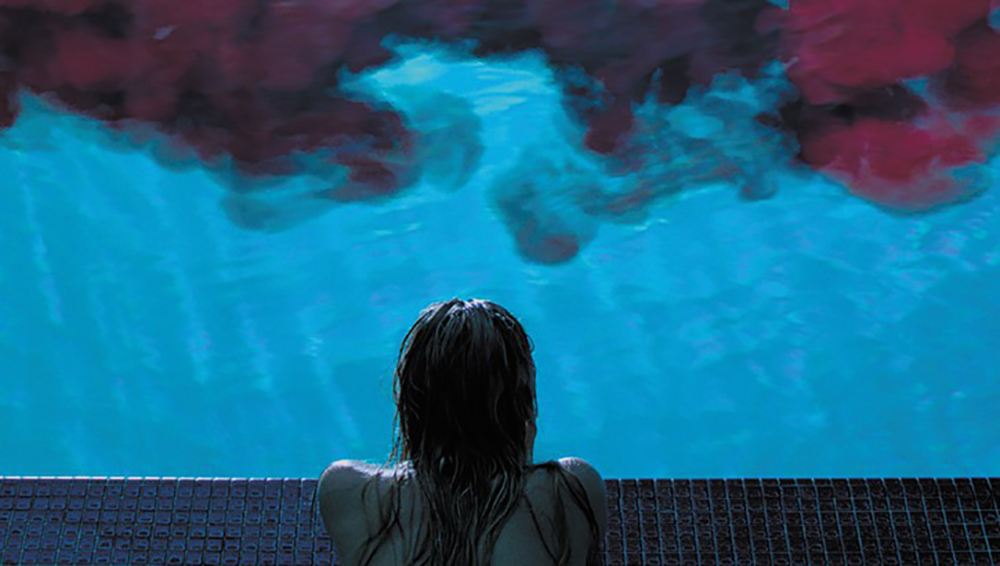 The visuals in this film helped create an unsettling atmosphere, giving it the appearance of a classic in my eyes. Exceptional use of scenery and lighting gave this film the opportunity to grab the audience’s attention with its captivating plot. The beginning sequence left a strong impression, convincing me I chose the right film to watch, and I remained engrossed until the very end.

Although somewhat polarizing, I think many horror fans would enjoy this film. However, I do hope they make a sequel to clear up a few things.

It Follows, 2015’s surprise horror hit (now available on Netflix), is part of the recent wave of intelligent and thought-provoking horror films that have been challenging perceptions of the genre — garnering the kind of critical praise normally reserved for more mainstream cinema. Films like It Follows, The Babadook, and The Witch (and recently, Get Out and It Comes at Night) have been changing the cinematic landscape while helping legitimize the genre. At the same time, these films have been heavily debated among devoted fans of the genre, giving rise to questions about the nature of horror (and even fear itself).

Layered, complex and deeply meaningful and/or allegorical films such as these — whether you love them or hate them — are essential for bringing a new level of respect and appreciation to the genre we all hold so dear. For that, the importance of a movie like IT FOLLOWS can not be overstated. 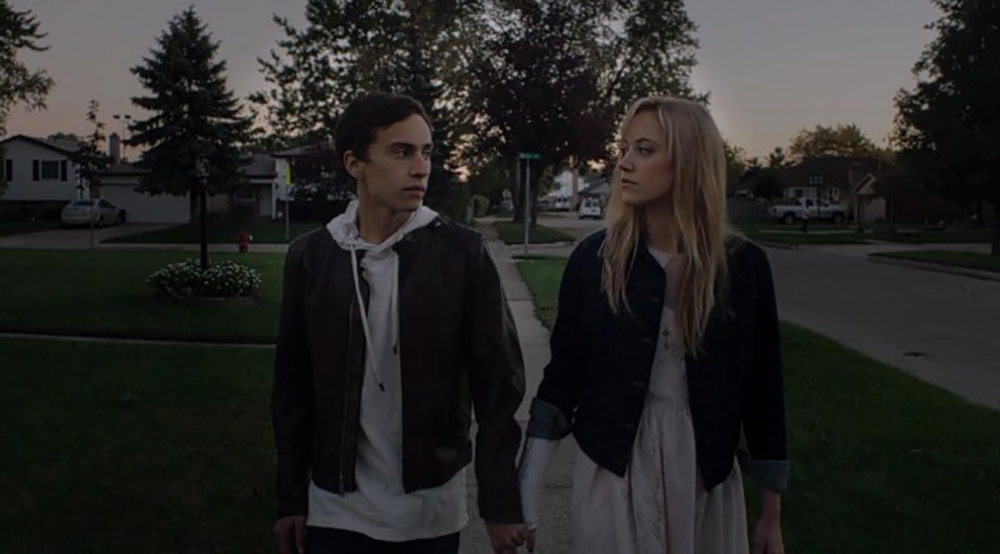