We chat with accomplished actor turned filmmaker Tony Mardon about his exciting, upcoming directorial debut, “The Witches of the Sands”. 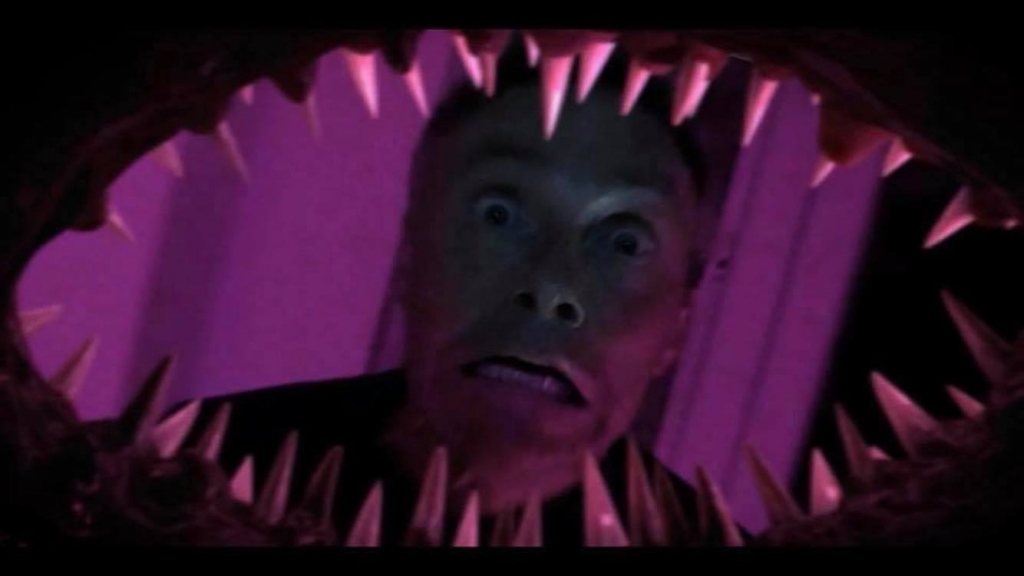 THIS EPISODE: INTERVIEW WITH TONY MARDON (“THE WITCHES OF THE SANDS”)

NHE host Scott Murphy chats to actor/writer/director Tony Mardon about his upcoming debut feature The Witches of the Sands (or TWOTS for short), which he describes as being the first ‘Post-Modern Meta, South-Eastern Gothic, Folk Horror, Bloody Psychological Slasher B-Movie’.

In the interview (beginning at 1:55), Tony talks about what inspired him to swap acting for the director’s chair, why this is likely to be his only directorial gig, and how he assembled his star-studded cast of horror luminaries (including the likes of Linnea Quigley, Lloyd Kaufman, Lynn Lowry, Giovanni Lombardo Radice, Eileen Dietz, Barbara Magnolfi and more).

Plus, we get into how nervous he was directing some of his favorite horror icons, what else he plans to fit into the film (which sounds pretty out-there already!), and when we can expect to see the finished product.

Elsewhere in the interview, Scott talks to Tony about his earliest horror memories, his thoughts on what makes a good horror-comedy, and what he is currently up to acting-wise. A

Finally, Tony and Scott geek out over Exploitation cinema and Scott accidentally provides extra inspiration for the film!