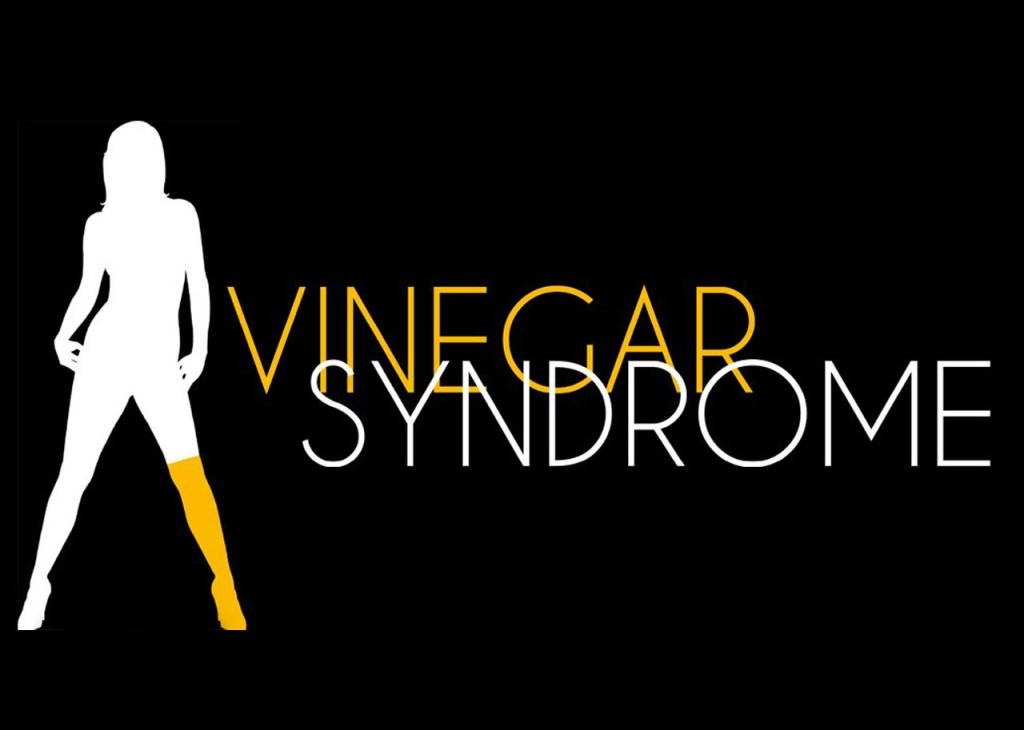 Our amazing friends at Vinegar Syndrome are unsurprisingly kicking the year off with a bang, offering something for everyone with their first package of 2019.  The following incredible titles are in stock and shipping now. Order them as a discounted set with limited slipcovers, or purchase them individually.

You can get them all at VinegarSyndrome.com. But hurry! Many titles sell out quickly. 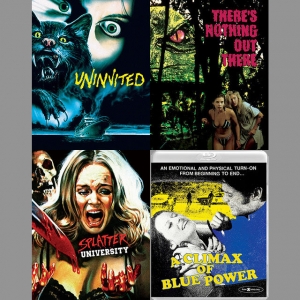 Topping the batch is Greydon Clark’s mutant-cat-living-inside-a-mutant-cat, no budget horror non-epic, UNINVITED, which also features George Kennedy, Alex Cord, a luxury yacht ship and an exploding esophagus. Plus, this release features the previously unseen alternative European version of the film.

Next in line is Lee Frost’s hardcore roughie masterpiece, A CLIMAX OF BLUE POWER, which is about as grim and strange as you’d expect from a film directed by the guy who made LOVE CAMP 7, and starring the guy who gets his blood drained on the embalming table in LOVE ME DEADLY.

Then, Rolfe Kanefsky’s early 90s video store favorite, THERE’S NOTHING OUT THERE, slimes its way onto Blu-ray in an edition packed with more extras than all of this month’s other releases combined!

It’s also time to pre-order next month’s titles. And, since February is the month of love, VS has made sure to curate a swoon-worthy list of titles sure to make your cult horror heart skip a beat.

Practical effects wizard and Ray Harryhausen devotee, Brett Piper’s two first features, BATTLE FOR THE LOST PLANET and its sequel, MUTANT WAR (co-starring Cameron Mitchell!) make their Blu-ray debuts. These two no budget sci-fi passion projects rank among the most ambitions of the era (considering their budgets) and are bursting with action.

Finally, Carter Steven’s hardcore classic (and only Los Angeles shot film) TINSELTOWN comes to Blu, restored from its negative and featuring an all new commentary with Carter, moderated by one of our top artists, Earl Kessler!