Crimson Peak is a visually stunning, exquisitely crafted gothic horror romance that once again proves what a virtuoso talent Guillermo del Toro is. 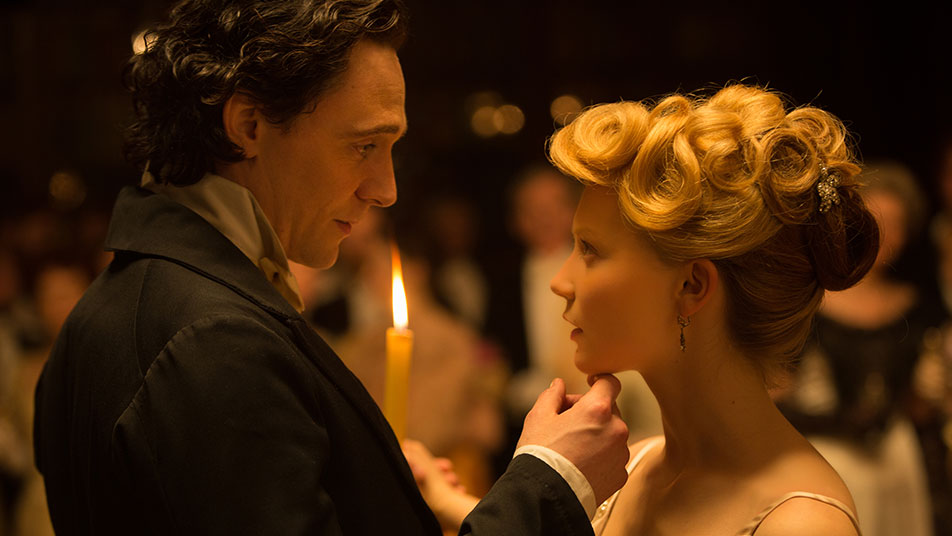 Before The Shape of Water, Guillermo Del Toro had already made a name for himself as a director with critical and commercial hits such as Pan’s Labyrinth, The Devil’s Backbone and, of course, Crimson Peak.

Set in the late 1800s, the story centres around an intelligent and independent writer named Edith Cummings (Mia Wasikowska) who has experienced ghosts and hauntings from a young age, especially by her deceased mother who warns her to ‘beware Crimson Peak’.

With her widowed father’s murder comes a handsome inventor, Sir Thomas Sharpe (Tom Hiddleston) and his cold and distant sister, Lucille (Jessica Chastain) who whisk her away to England upon marriage to Thomas, where she is slowly exposed to the horrific Sharpe family secrets hidden beneath the walls of the crumbling mansion. 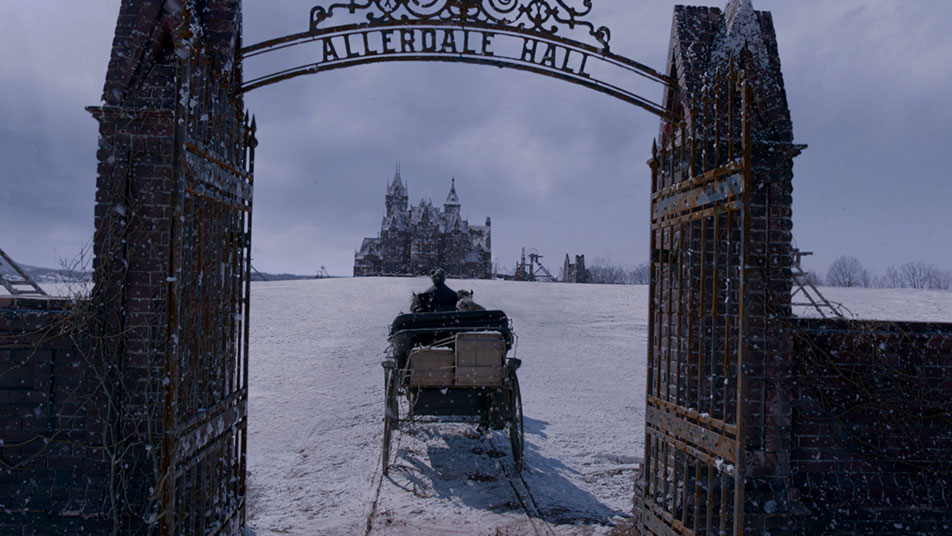 What made Crimson Peak so unique was the outstanding Production Design. Allerdale Hall was built from scratch with little to no green screen — and every corridor, elevator and dark corner of the haunted, crumbling estate carefully pulled from Del Toro’s mind by production designer, Thomas E. Sanders.

This effort created an intense atmosphere of darkness and isolation that made it easy to believe that red ghosts would seep out from the walls and floors and chase you about in the middle of the night.

The film has also succeeded in reviving the gothic genre, specifically gothic romance.

Wasikowska’s portrayal perfectly fits the traditional gothic romance heroine but also relays a woman that is ahead of her sexist time-period by remaining intelligent and strong both physically and mentally. Hiddleston also plays with the gothic horror stereotype by playing a convincing ‘dark stranger’. Yet he adds much more to the complex character by presenting Sharpe with an emotional-strain and even a thread of innocence and hope that connects his character with Wasikowska.

The sexual tension between Wasikowska and Hiddleston’s characters (among others) is ongoing throughout many scenes and merges nicely with the dark themes, making the film occasionally as sensual as it is spooky. 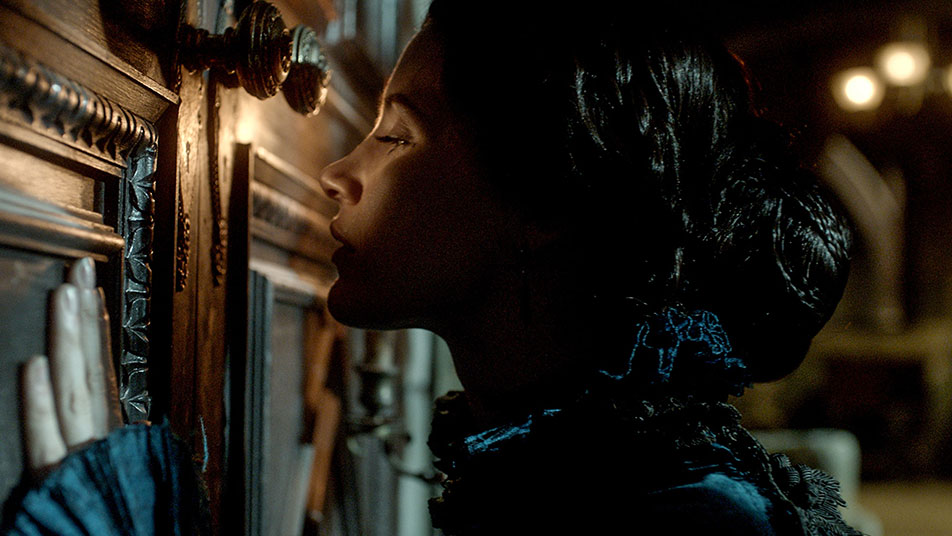 Opposing Wasikowska’s character Edith is Lady Lucille Sharpe who Chastain plays with equal engagement and thrill, as she portrays a cold and dangerous woman with a damaging obsession with the sinking Allerdale Hall, her family and blood.

The story itself was interesting and unique, with an engaging mystery and genuine romance to follow. There was definitely no lacking in horror, as the ghosts were horrifying in appearance in their distinct shade of red, whilst also possessing a hint of personality and humanity.

Overall, Guillermo Del Toro can easily add this film to one of his finest — as it is a mine of intense and complex characters, dark and frightening aesthetics, and directorial and acting talent.