Though far from a perfect film, “Dead List” is a fun watch, especially for gore hounds, and it shows a lot of potential promise for the filmmaking team. 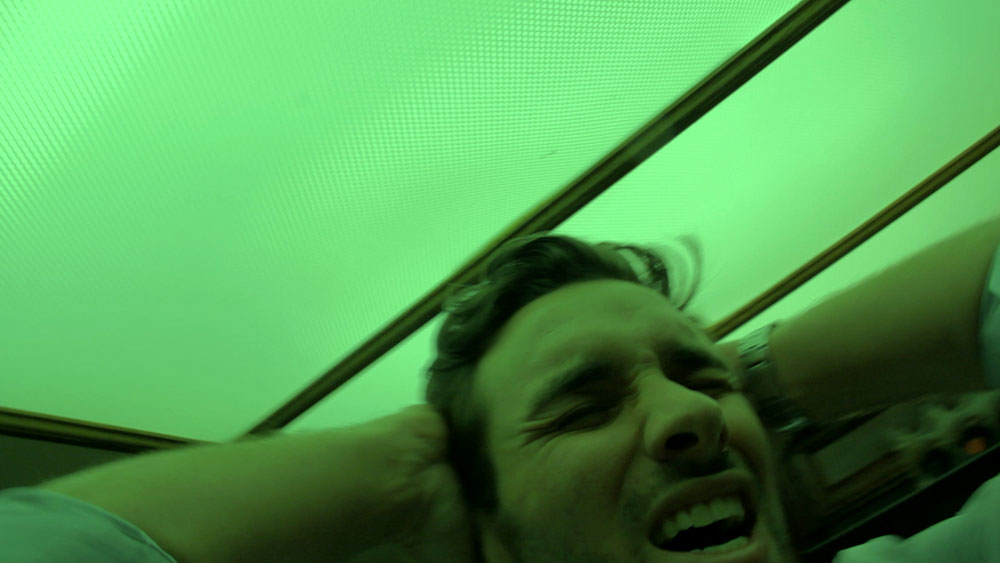 Directed and written by Holden Andrews, Ivan Asen, and Victor Mathieu, Dead List follows aspiring actor Cal (Deane Sullivan) who hasn’t had any luck in his auditions. Then Cal comes across a book. This book allows Cal to use dark supernatural forces to cut down his competition. Literally. But, Cal doesn’t have a lot of time to enjoy his success before the dark forces he has summoned comes for him.

The film plays like an anthology the way it jumps from character to character as they are picked off. As a fan of horror anthologies, I really liked this aspect of the film, and the filmmakers made a good decision to focus on one ill-fated character at a time, for the most part.

The forces that Cal summons are left ambiguous. Although, given the way the book Cal finds looks, it probably can be assumed that it is demonic. I didn’t much mind the fact that this aspect was left vague, as it’s probably better than a potentially disappointing creature reveal. 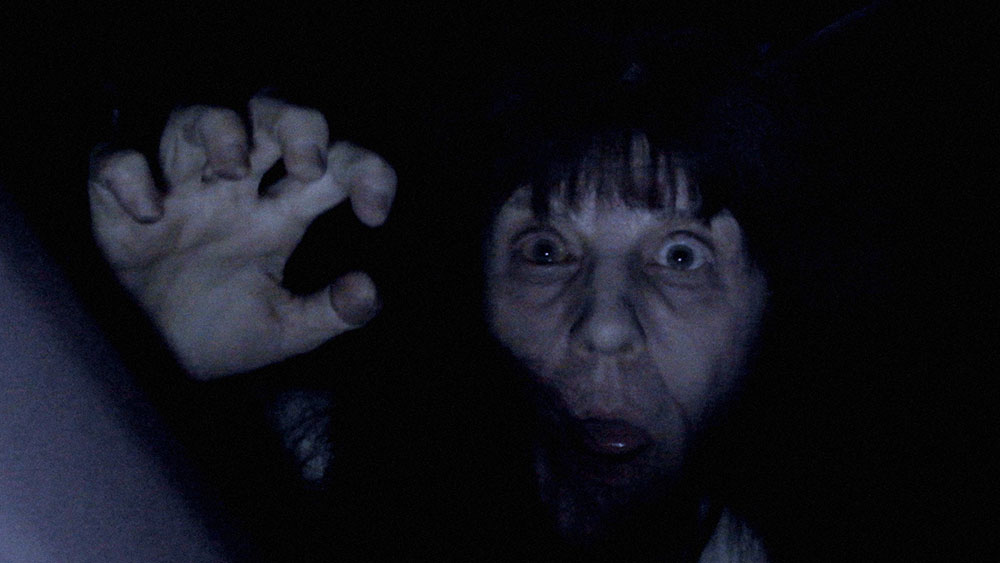 The character segments were pretty good. My favorite involved the character Kush (Rob Healy), which seemed greatly inspired by “The Raft” segment in Creepshow 2 (Michael Gornick, 1987).

I did, however, have a problem understanding the purpose behind the first segment in the film about the character Zander (Matt Fowler). In the segment, Zander is driving home at night, he hears a radio broadcast about an armed and dangerous black man who is being pursued by the police. To this, Zander remarks that he is glad he is not black.

Then Zander looks in the mirror at himself and sees that he is, in fact, black which leads to him freaking out, thinking he is tripping or something. Finally, the police show up and shoot him down. I’m not sure what the purpose of having Zander’s death play out like this was. All I know is the sequence left a bad taste in my mouth. 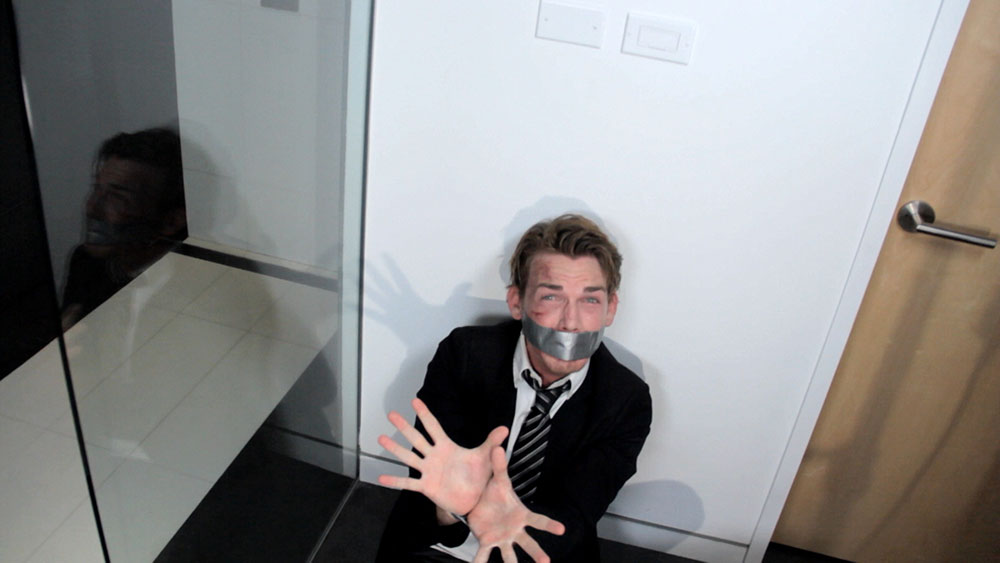 Besides Zander’s segment, the other deaths were well done and very creepy!

I liked how the demons (or whatever Cal summons) have a different M.O. for each person they pick off; this kept the film interesting instead of seeing the same death over and over. I also really liked the concept of the movie.

The only other thing Dead List did wrong, in my opinion, is bury Cal’s story in the middle of the segments. We see two of Cal’s friends die before we see Cal comes across the book and summon anything. I can only assume we are meant to be jumping forward and backward in time, but no title screens or anything indicates this. 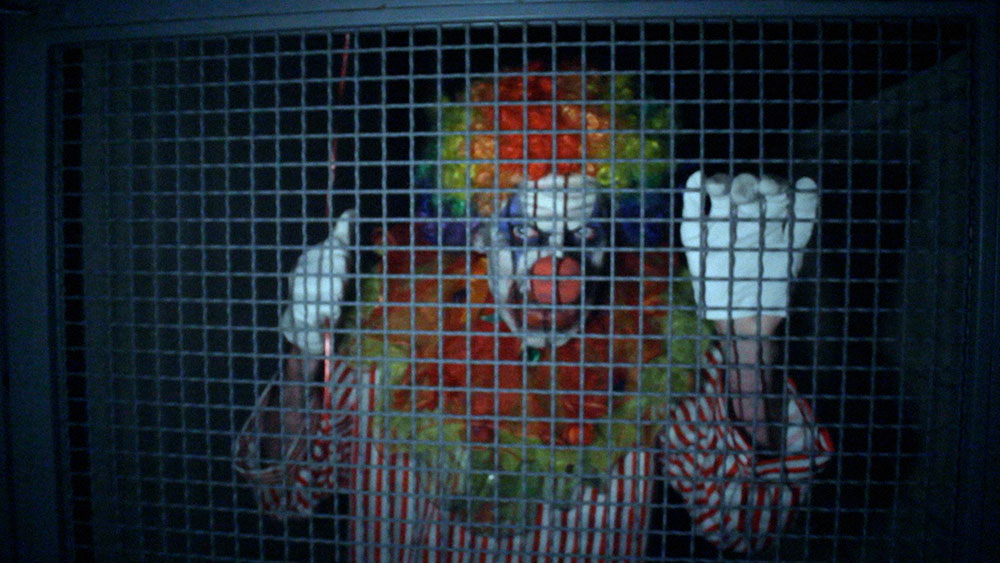 I think the film would have played out much better if they had started with Cal going to an audition, which serves to introduce all the characters, then going home, finding the book, summoning demons — and then seeing all the other guys get picked off.

Overall, Dead List has a lot of good things going for it, especially in the area of gore effects.

If you’re a gore whore like myself, you will get a lot of enjoyment out if this movie. Dead List may not be a perfect film, but I think it’s at least worth one watch. And the filmmakers will be ones to look out for in the future.