Tanedra Howard may not be a household name, but she overcame stereotypes and “Saw” traps to earn a place in genre history as an influential scream queen.

When I was a young girl, I would binge watch the Saw films and question two things: my sanity for enjoying the movies so much, and whether or not I could survive the traps.  When the competition reality show Scream Queens came to VH1 in 2008, I was beyond excited. The prize? The chance to have a breakout role in Saw VI.

I watched every week with excitement, wondering who would be crowned the winner. There was one girl that I found myself rooting for each week. Her name was Tanedra Howard. Unlike many of the other girls in the competition, she had no prior acting experience or training. But this did not stop her from standing out and showing the competition that she was a force to be reckoned with. 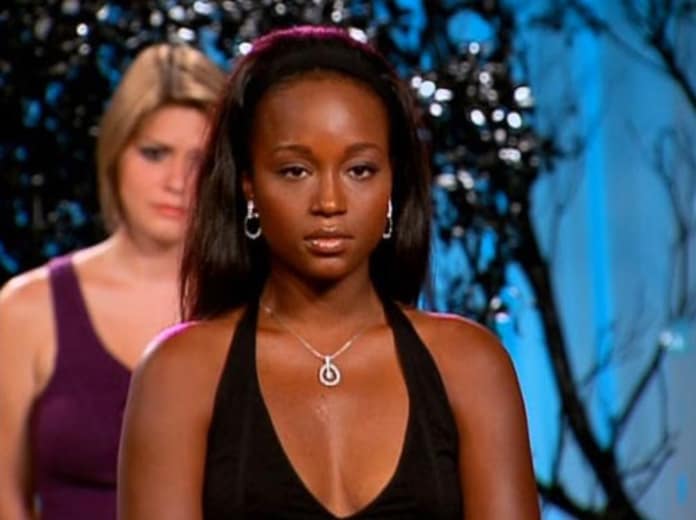 As you can (unfortunately) imagine, this set Tanedra up to face several racial stereotypes. There was one episode in particular that really upset me. It was episode 6, and the girls were paired off in group of two. The challenge was to take on the persona of their partner. While a couple of the girls understood the point of the exercise, Tanedra’s partner, Michelle, took it a little too far.  When Michelle “transformed” into Tanedra, she leaned into racial stereotypes, explaining that Tanedra was a “strong, black woman from Inglewood who came from the projects.”

Tanedra was hurt by the rather offensive impression of her. After giving Michelle a taste of her own medicine, she explained to John Homa, the acting coach helping with the exercise, that this narrow-minded perception of her was what she was trying to overcome. She wanted to show that her talent was what has gotten her so far in the competition, not her race.

It was a moving moment that made me want Tanedra to win the competition even more. 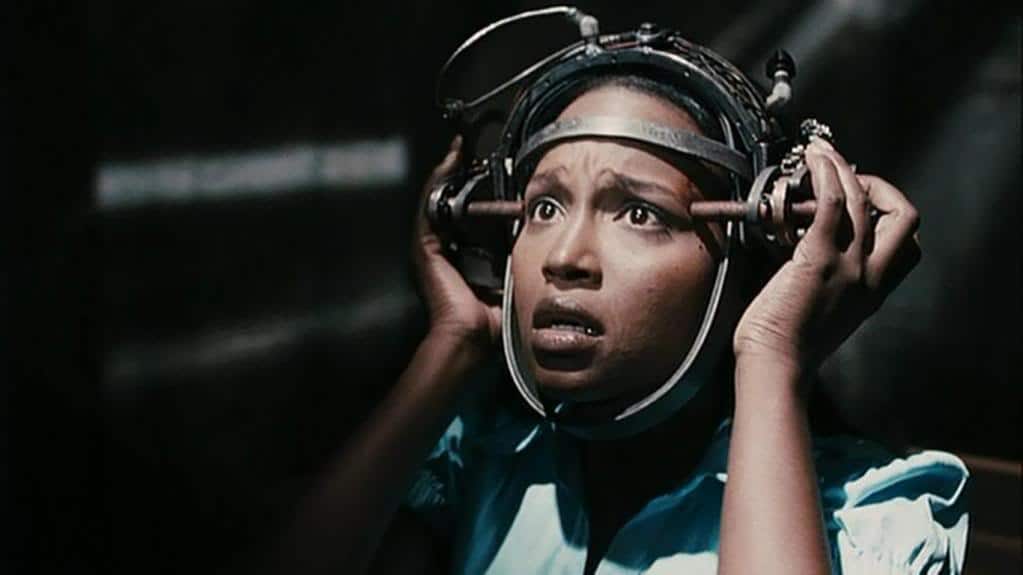 Just a few weeks later, my wish came true, and Tanedra Howard was named the new Scream Queen. I was excited to see Tanedra in the new Saw film. As I sat and watched with anticipation for her to make her big screen debut, there she was, in the opening Saw trap. If you have ever seen Saw VI, I am sure you remember that infamous scene in which the girl sacrifices her arm to survive.

If anyone in the competition had any doubts that Tanedra deserved the win, this scene alone would have proved them wrong. The hunger and desperation in her character’s eyes as she chops her arm off to win still gives me chills to this day. It is one of those Saw traps that I will never forget. And I often find myself rewatching this one, not necessarily for the trap itself, but for just how believable and compelling Tanedra’s performance is.

Tanedra even got the chance to make a cameo appearance as her character, Simone, as part of a Jigsaw survivor group in Saw 3D (aka Saw: The Final Chapter).

Though she continues to act, Tanedra Howard isn’t much of a scream queen nowadays. 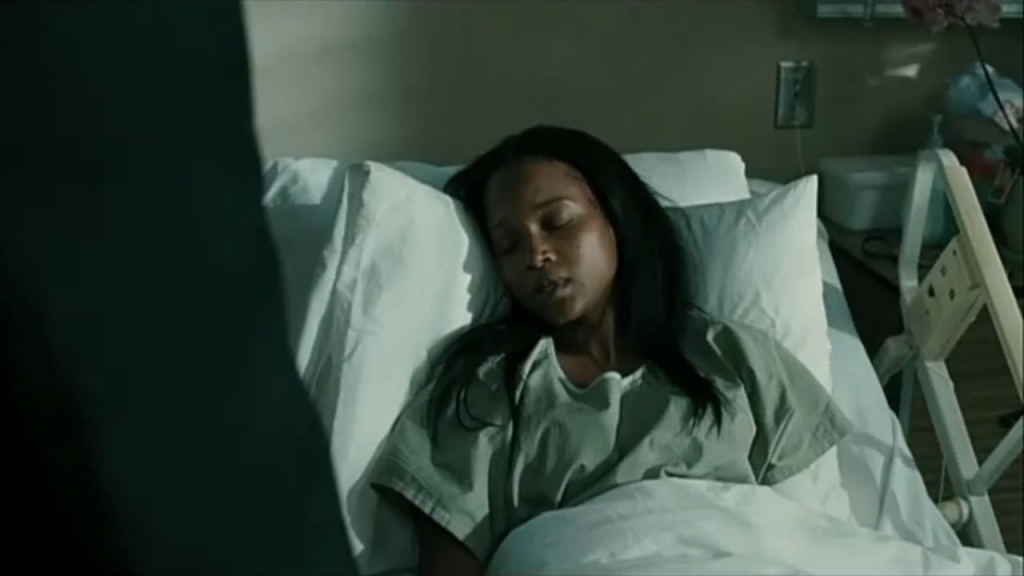 As far as I know, she has not been in any other horror films since her cameo appearance in Saw 3D. But that doesn’t make her contribution to the horror genre any less impactful.

Tanedra inspired me as a little girl, and she showed thousands of other girls that it does not matter where you come from or what you look like; you can accomplish anything you put your mind to.

In my eyes, Tanedra Howard will always be a scream queen, and I hope to see her amazing acting in another horror film someday.

If you would like to watch Tanedra’s journey on Scream Queens, you can stream the reality show on Vudu for free.  If you are interested in seeing her amazing acting on the big screen, you can rent Saw VI for $3.99 through platforms like Amazon Prime or YouTube.