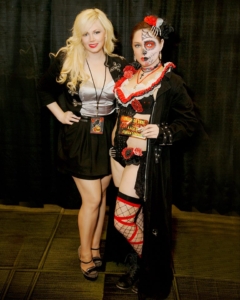 The series premiered on January 19th, and the first episode was a blast — featuring a great segment called “Watch This Dorff” where Cameron tortures Dorff by subjecting her to the dark side of the Internet, showing her the sickest and most twisted video she can get her hands on. Dorff’s reactions are priceless. We’re then treated to a riotous cooking segment, where Heather tries to teach Jessica how to cook, failing miserably. You can watch the first episode it on all its magnificent glory by clicking the video above or heading straight to screamqueenstream.com.

We got the scoop from Jessica, and she promises some amazing upcoming episodes featuring drinking games with Danielle Inks and other popular scream queens, behind-the-scenes horror convention madness, and incredibly candid interviews with Patrick Robert Young, Powell Robinson, and Jonathan Weichsel. The ladies will also sit down for an intimate chat with Scotland’s favorite female director, Amy Hoff, during the second episode airing on February 26th, in honor of Women in Horror Month. 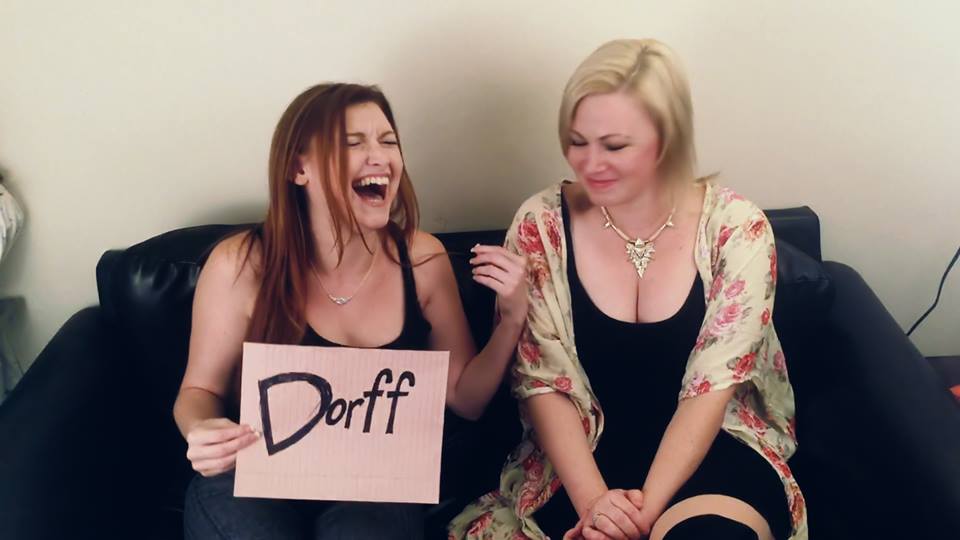 The series is free to watch for everyone, but fans who subscribe to the series via Patreon will enjoy exclusive content, weekly giveaways, group and private live streams with Jessica and Heather, signed postcards, early access to episodes, and much more. Subscribers will also enjoy a close, intimate look at the making of the series, and even be able to offer input such as suggestions for future episodes.

Additionally, you’ll be able to watch both Jessica and Heather in the upcoming indie horror film, Red Eye, which you can learn more about here.