THR (The Hollywood Reporter) is reporting today, that a new film based on the infamous “Manson Family Murders” is coming soon. While there are numerous films and documentaries based on Charles Manson and the murders, what’s separating this particular project from the rest is the man behind this latest film. Writing and directing the movie is none other than iconic filmmaker Quentin Tarantino.

Frequent Tarantino collaborators, The Weinstein Brothers, are also on board to produce the film.

“Sources say that Tarantino is putting the finishing touches on the script and that Brad Pitt, who worked with the filmmaker on Basterds, and Jennifer Lawrence have been approached. Studios could receive the package after Labor Day, according to one source. The plan is to shoot in 2018, possibly in the summer.

Script details are fuzzy but one of the stories centers on Sharon Tate, the actress and wife of director Roman Polanski who was murdered by Manson and his followers in 1969.” 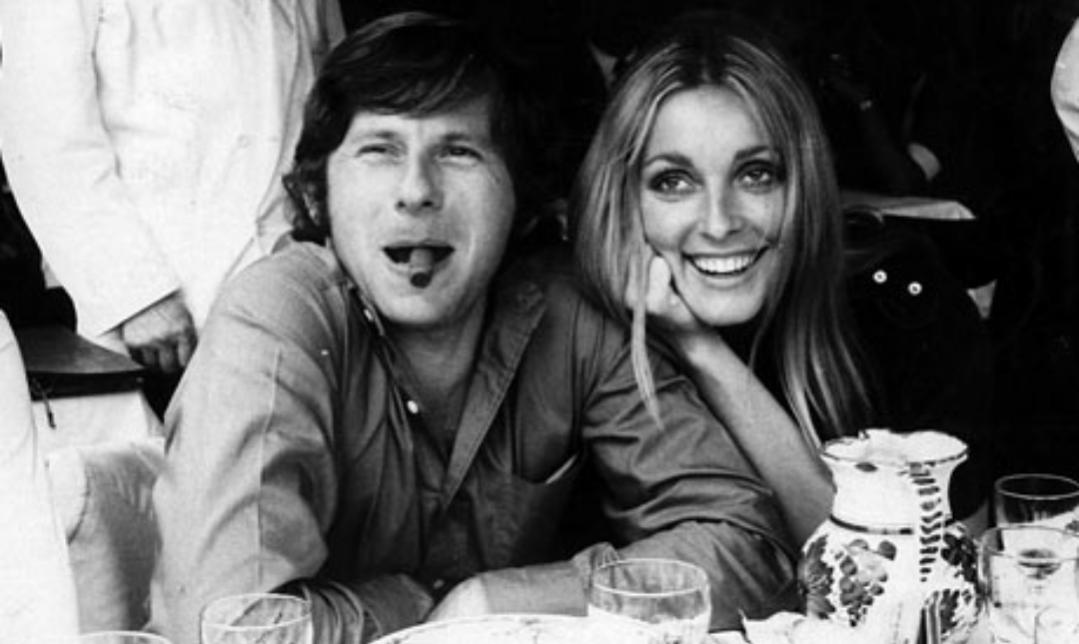 The Tate murders were the notorious and brutal killings of five people by members of the Manson Family on August 8, 1969. Four members of the family invaded the home of married celebrity couple, actress Sharon Tate and director Roman Polanski at 10050 Cielo Drive in Los Angeles. They murdered Tate (who was eight months pregnant), along with three friends who were visiting at the time, and an 18-year-old visitor, who was slain as he was departing the home. Polanski was not present on the night of the murders as he was working on a film in Europe. The murders were carried out by Tex Watson under the direction of cult leader Charles Manson. 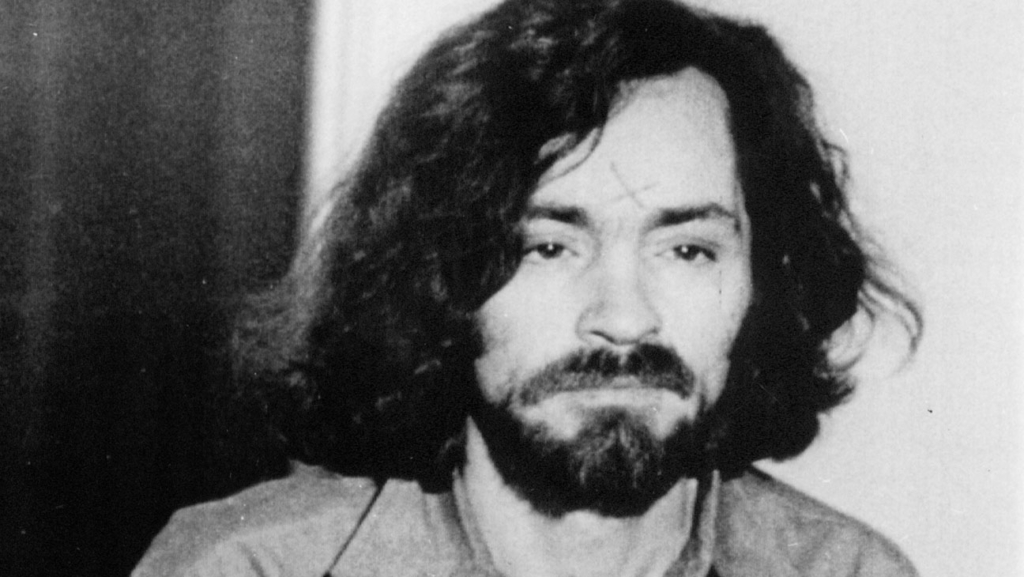 Charles Manson (right) being escorted to the courtroom by a sheriff’s deputy (August 11, 1970)

The marriage of 2 cult figures, Tarantino and Manson, is just the right recipe for something crazy and dangerous that will surely have audiences floored!

It’s no secret to anyone that knows me, Quentin Tarantino is my all-time favorite filmmaker and a huge inspiration to me. This is one project we at Morbidly Beautiful will be keeping close tabs on. With San Diego Comic Con looming on the horizon next weekend, it is extremely possible that more news will be released shortly about the film.

We’ll be sure to keep you updated as more news breaks, so be sure to stay tuned.