Calling All Filmmakers: Wan and Sandberg Want You!

Sharpen your claws and get those creative juices running, because James Wan and David Sandberg are seeking the next best horror short to join The Conjuring universe

Writer/Producer Sandberg has been helping aspiring filmmakers for as long as I can remember. He has tutorials on his YouTube channel where he reveals all the nitty gritty details of putting a film together.

So, now it’s your turn. Create an off-the-charts scary horror short, and do your best to knock the socks off some of the biggest names in the industry.

What creeps you out? Keeps you up late at night? What is it about that last bedroom in the hall that has you cringing every time you walk in your house? Let the world know! 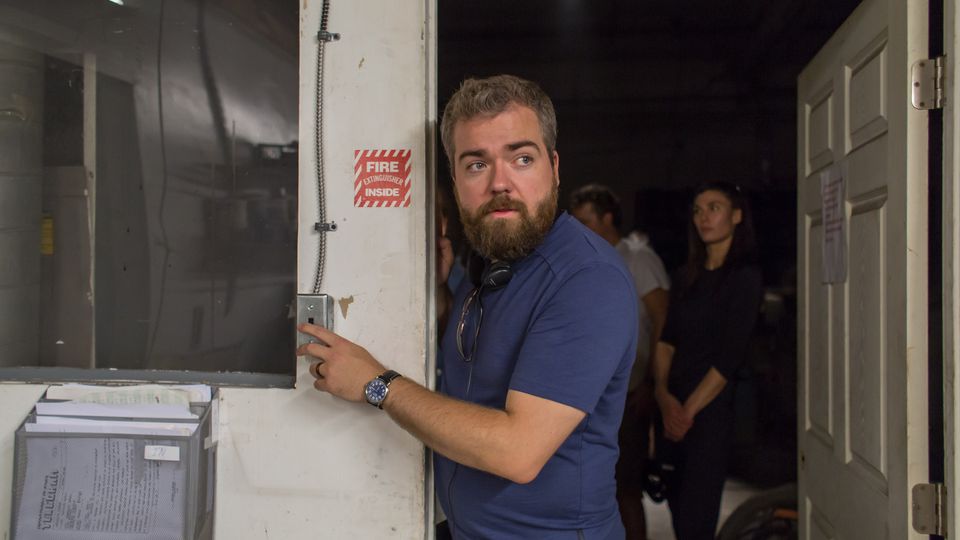 Submit your film (no more than 2 minutes in duration) inspired by The Conjuring Universe and the upcoming film Annabelle: Creation. The top filmmaker will receive a trip to Los Angeles to meet with the director of Annabelle: Creation, David F. Sandberg, or an executive from New Line Cinema.

Here some important rules and dates:

Remember, your 2-minute short could help you follow in the footsteps of Sandberg, becoming the next biggest name in indie horror. 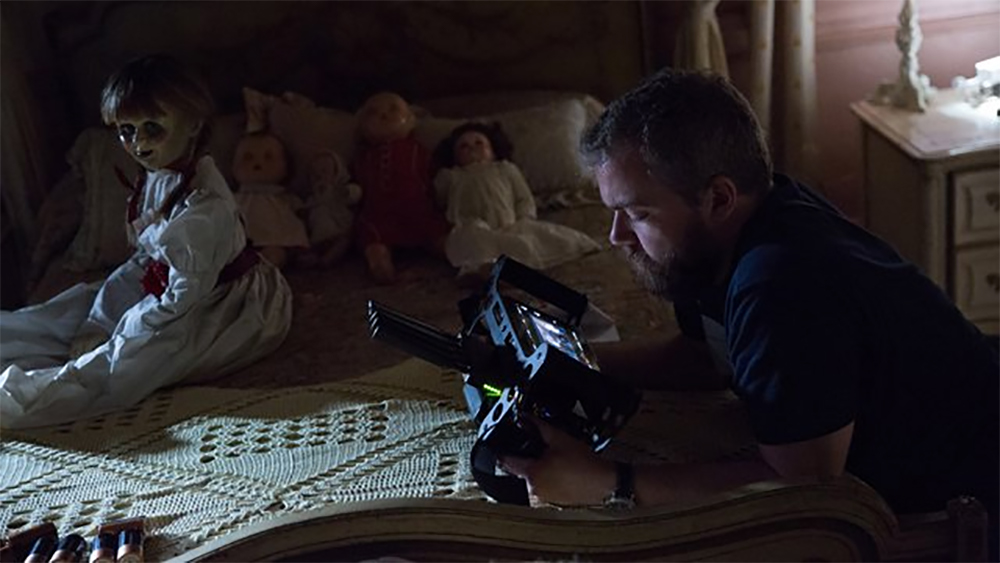 Before his highly successful, breakout feature film Lights Out, the incredibly talented David Sandberg was a struggling freelance animator and maker of documentary and short films. His big break came following the success of his 2013 short by the same name, which he states changed his life in “every way imaginable”. After the short — which he shot with his wife in his apartment after learning fimmaking from online tutorials — went viral and seriously freaked out millions of YouTube viewers around the world, he was tapped by James Wan to turn Lights Out into a feature film. Following the huge financial and critical success of that film, Sandberg was then selected to help the latest film in the hugely popular The Conjuring/Annabelle horror franchise. 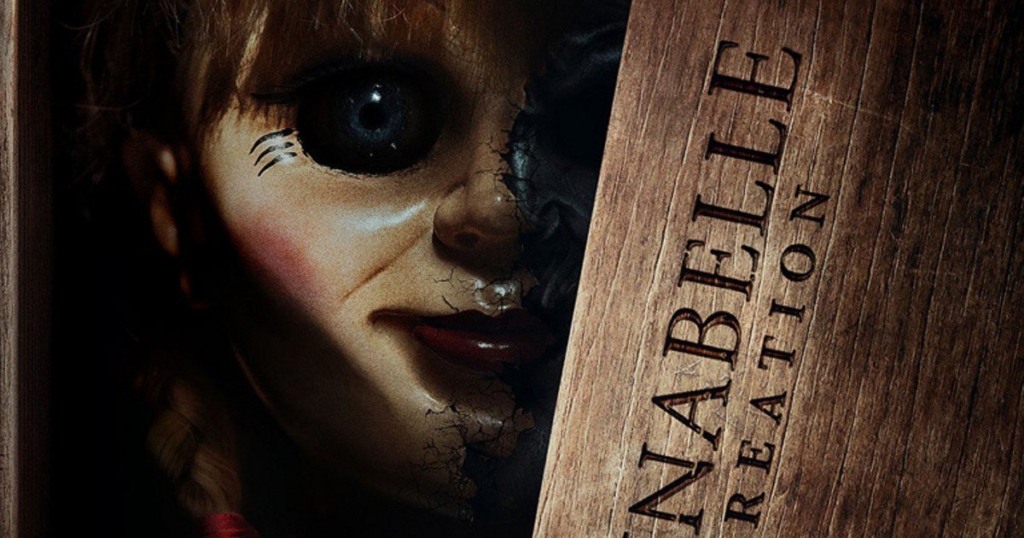 In the meantime, get those entries in! Morbidly Beautiful would like to wish everyone who enters the best of luck, and we definitely want to hear from you if you plan on entering.

And for a final bit of inspiration and motivation, let’s revisit the brilliant horror short that landed Sandberg in Hollywood.