On paper, “They/Them” is a modern, socially conscious slasher with a lot going for it, but it suffers a bit in execution. 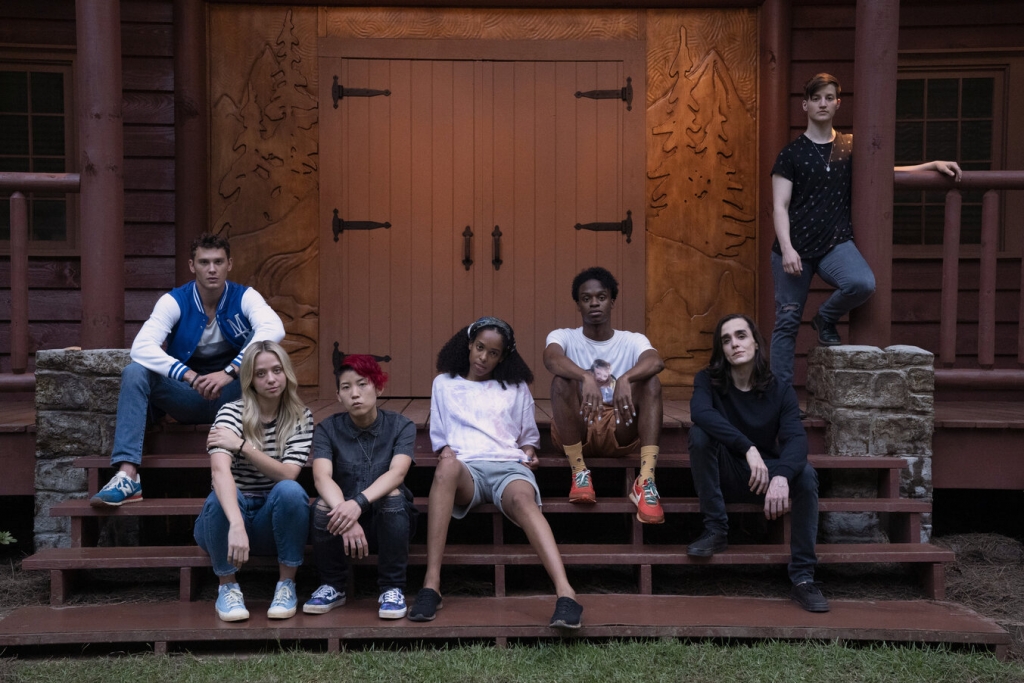 John Logan, the thrice Oscar-nominated writer behind such megahits as Gladiator, makes his much-anticipated directing debut with They/Them, a horror film that seeks to put a modern-day social twist on a classic camp slasher.

With a name like that behind this film and an immense talent like Kevin Bacon in a lead role, there’s a lot to get excited about here.

Although Owen introduces the camp as a “safe space” that doesn’t use forceful tactics to achieve its purposes, it soon becomes clear that it’s likely anything but safe. To begin with, Whistler is very much a conversion facility, as evidenced by multiple encounters the camp attendees have from the get-go.

Trans, non-binary Jordan (Germaine) expresses discomfort at being assigned to either of the single-gender cabins but winds up assigned to the boys’ cabin regardless. They are later subjected to an insidious therapy session at the hands of camp therapist Cora (Preston).

Meanwhile, Alexandra (Quei Tann) is punished for not disclosing her trans status and banished to the boys’ cabin. Additionally, various campers are compelled to engage in gender-normative activities, like shooting for boys and pie-baking for girls, and are subjected to increasingly horrific conversion tactics.

However, there’s naturally also more to Camp Whistler than meets the eye. There’s its mysterious and sinister background, for one thing. Then there’s the mysterious masked serial killer roaming the grounds, intent on torturing and killing those who get in their way.

The setting of They/Them will naturally remind long-time horror connoisseurs of slasher classics, such as Friday the 13th and I Know What You Did Last Summer. 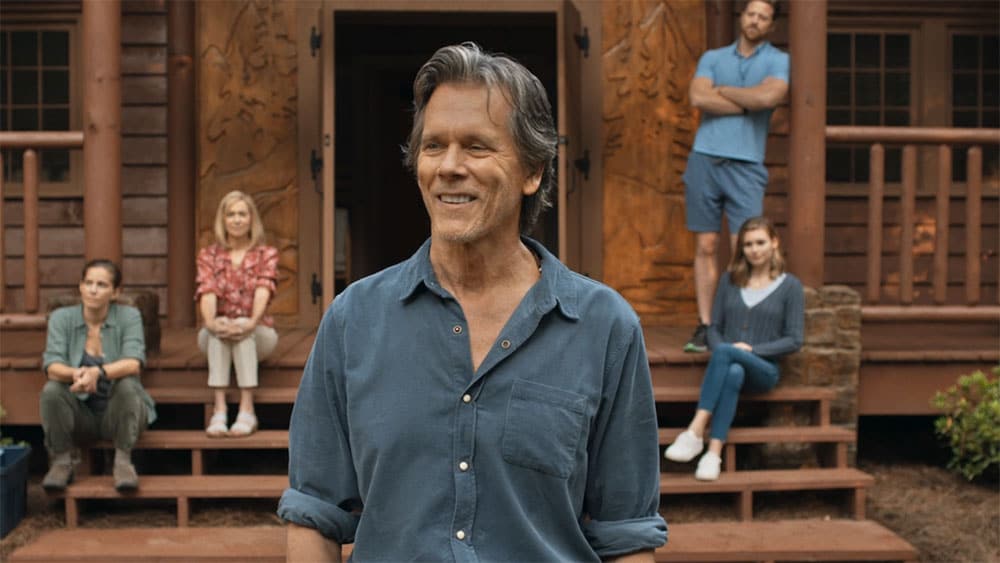 Stylistically, They/Them also nods in the direction of films like those, taking heavy inspiration from the films of the slasher heyday.

However, despite the obvious inspiration, this film certainly is its own thing. That’s both a blessing and a curse.

The viewer occasionally gets the feeling that the filmmakers couldn’t agree on the type of film they wanted to make. Yes, there are the deaths and gore you’d expect from a slasher-inspired genre film. But THEY/THEM lacks the polish and panache of any of the films from which it takes its stylistic cues.

Some of the young campers are further explored through thoughtful subplots, but this isn’t really a character development drama either.

To further complicate matters, there’s an odd scene where all of the younger characters spontaneously bust into a group rendition of Pink’s “Perfect” – a choice that may work for some viewers but definitely leaves others scratching their heads in confusion. It’s a fun scene but feels out of place and tonally inconsistent.

Ultimately, most viewers may expect a film that’s at least socially conscious and ready to tackle important, contemporary issues surrounding identity and inclusivity.

Yet, despite the clever concept, They/Them almost gives the impression it’s afraid to really dig deep into those topics. All things considered, will They/Them blow you away and exceed your expectations? It’s doubtful unless you set a low bar.

But there are enough watchable elements to make it worth a little bit of your time.

Theo Germaine shines as Jordan. And it’s always a pleasure to see the likes of Kevin Bacon and Anna Chlumsky. They/Them also takes a commendable stab at inclusion-based storytelling in a horror film, something many viewers will find refreshing and necessary.

With that said, the stylistic execution here needs work, so taking the viewing experience with a grain of salt is essential.