Writer/Director/Producer Jimmy Lee Combs (Hans Crippleton Talk to the Hans) is the man behind the upcoming new horror anthology, Terror Tales. Filming is currently underway for the highly anticipated film with a cast full of genre veterans and icons. Heading up the cast is Lynn Lowry (The Crazies, Shivers). She’ll be joined by Lauren Landon (Maniac Cop 1 & 2), Felissa Rose and Jonathan Tiersten of Sleepaway Camp fame, Liane Curtis (Critters 2, Girlfriend From Hell), Yan Birch (The People Under the Stairs), Christopher Showerman (Ladybug), Ashley Park (Miss Asia USA 2015), Kevon Ward (Face Off, Season 9), and the great Ari Lehman who played the original Jason in Friday the 13th. 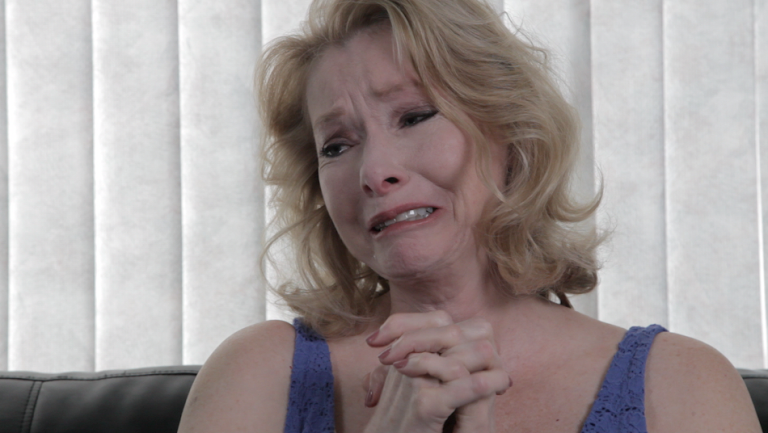 When father wakes up as the passenger to a psychopath-driven vehicle, with his wife and daughter trapped in the attached cargo trailer with a toxin rigged to set off by the flip of a switch, his family’s fate is in his hands. Michael has to follow the instructions by the psycho or face the loss of his family. On this highway of hell, the psycho tells three horrific tales. The first is of a demon taking a grieving mother on a trip of self discovery, which then helps her learn about her son’s suicide. The next is set in the 80s with a Detective about to crack the case of serial killer known as Sledgehammer, a killer harassing a video store owner and his [the detective’s] wife. The last is about an evil entity possessing the living like a sport. When the phantom destroys one of his hosts and jumps to another, his existence is revealed… causing an epidemic! Will Michael survive the telling of these tales? Could you survive knowing the lives of your loved ones depended on your patience? Test your faith with Terror Tales. 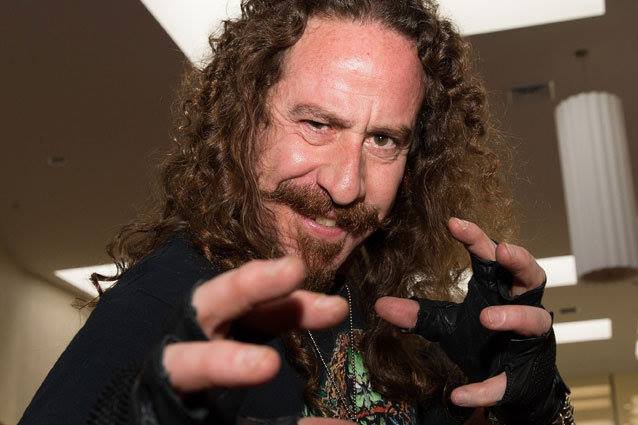 Anthology films are red hot right now. But Combs says, while he loves the innovative approach most modern anthology films are taking with interlocking stories, he really wants to pay homage to the classics, such as Creepshow and Tales From the Dark Side.

The film will also star Brett Shafer (The Origin) as Detective Stevens, a man hot on the case of a serial killer, as well as Miranda Bryers and Ben Hilzer. They’ll play a couple who is stalked by the killer in a segment set in the 80s. SFX for Terror Tales will be provided by Kevon Ward. 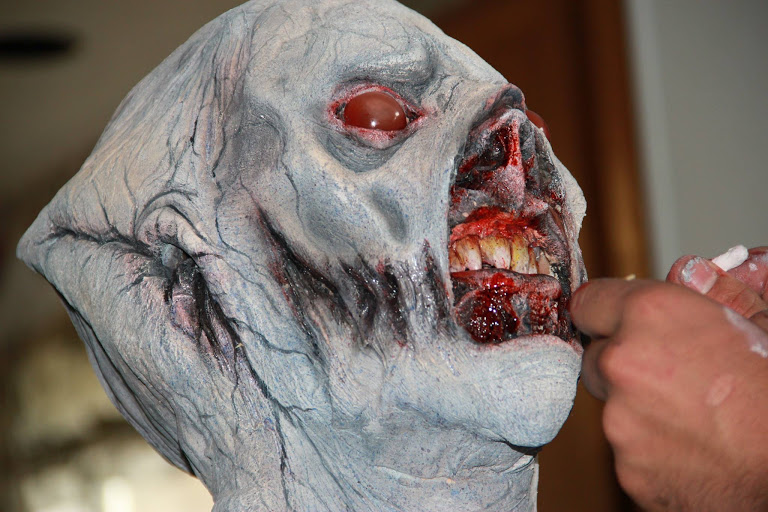