A cheesy and boring love story wrapped in gimmicky hellish tropes and nudity that makes your spine tingle from the poor acting. 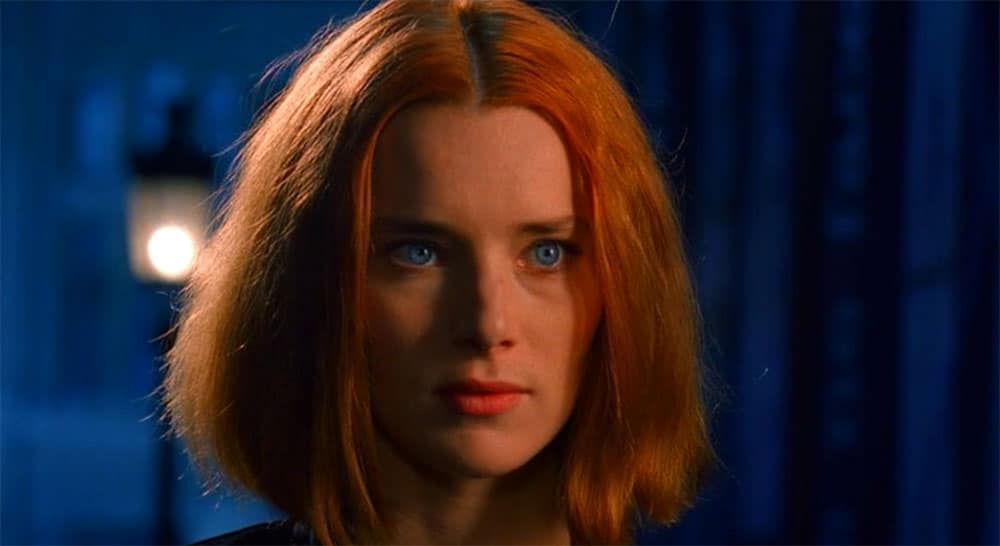 A demon leaves hell in an attempt to live a pious life. Let’s dig into 1994’s DARK ANGEL: THE ASCENT, directed by Linda Hassani!

Produced by the prolific quality cheese creator Charles Band for Full Moon Entertainment and written by Richard Elfman collaborator Matthew Bright, this is the story of a demoness who has grown weary of her life in hell and decides she wants to give it a go with an earthbound existence.

If this sounds like the Adam Sandler film Little Nicky, that is because it pretty much is minus the laughs. The demon costumes even look a bit tongue-in-cheek, much like those in the Sandler comedy. But here they were actually trying to be serious, or as serious as a Charles Band-produced feature pretends to be.

The demoness goes on a spree of crime thwarting, murdering would-be rapists and crooked cops. 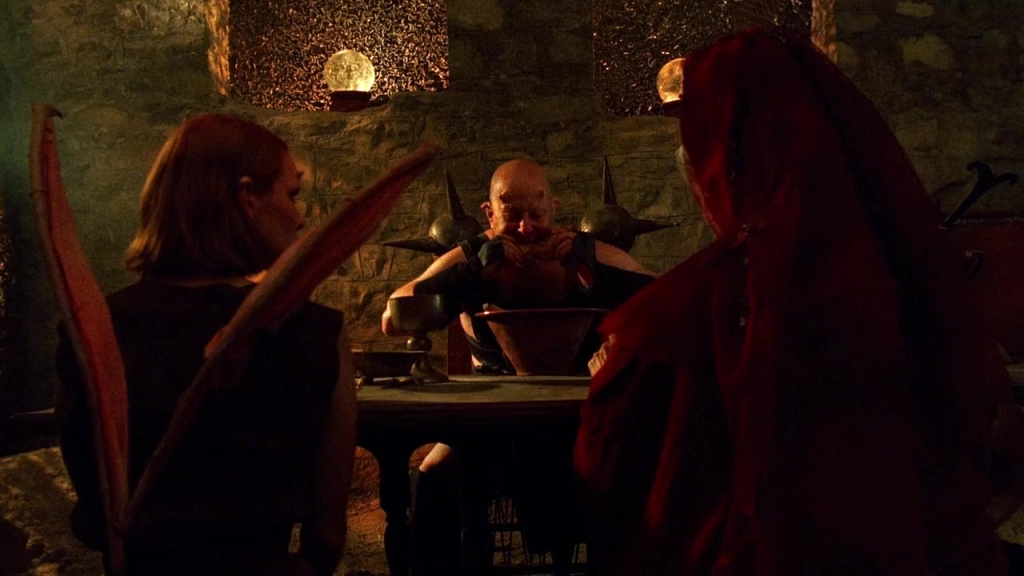 We are treated to a bit of gore as she removes the thug’s spine and presents it to the victim like a dog bringing a dead critter to its owner for approval.

Ostensibly, the film is a shitty love story that no one wants to see.

The entire meat of the film is a terrestrial doctor falling for the demoness and then accepting her for who she is once he finds out her address is in the DEEP south. It’s tedious and poorly performed and not really worth the time.

Naturally, for a demon to exit hell and enter the world of the living, they must do so in the nude. Featherstone was in great shape for such a role. 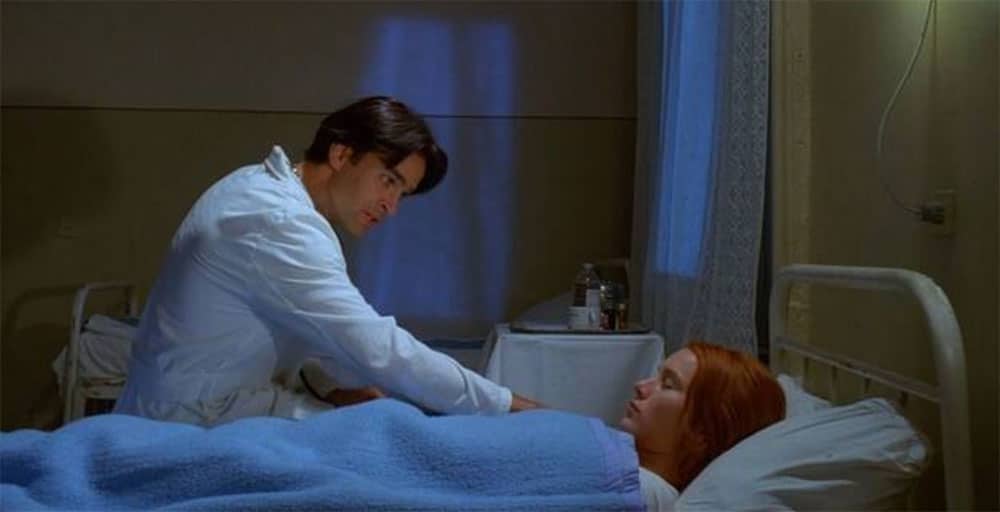 Angela Featherstone had an entire picture resting on the strength of her appearance and physique.

Sandler did it better, got the laughs, and had Rodney Dangerfield playing Lucifer!

There is a remastered DVD available from Full Moon Features. You can stream it on Tubi, The Roku Channel, or Amazon’s Freevee.