They Mostly Podcast at Night: The Burning

After “The Final Girls”, Chaos and Carnage check out an iconic 80’s slasher; is their love for the campy sub-genre still burning bright? 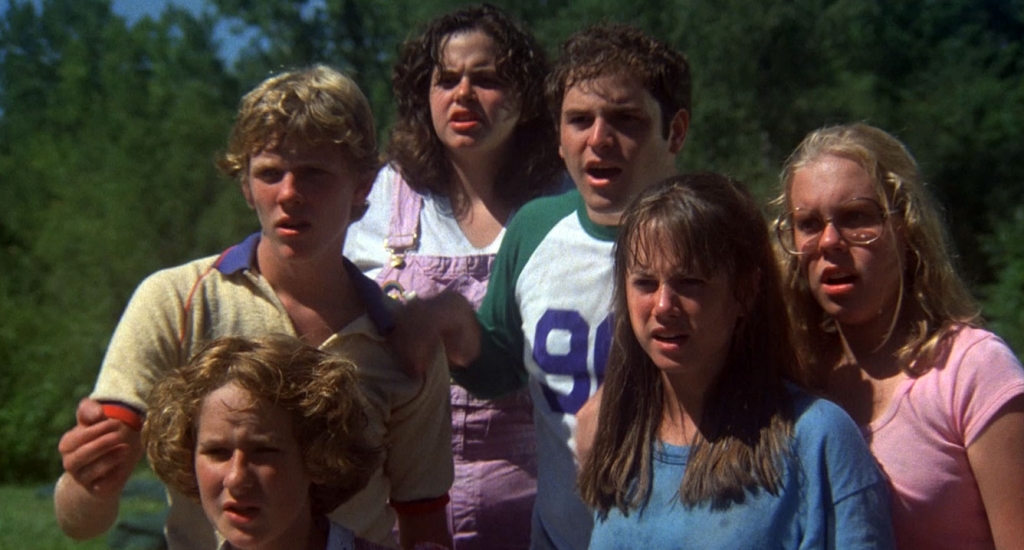 Gather around this podcast to die.

Chaos and Carnage know all the best campfire songs! Just make sure you arm yourself so you are still alive at the end when we throw the gas can on the fire for the big boom at the end.

The Final Girls episode lead Chaos to choose The Burning this week since it was a huge movie that influenced The Final Girls, a film we really loved.

And then we watched the movie. All we can say is, we are sorry. We are so very sorry. 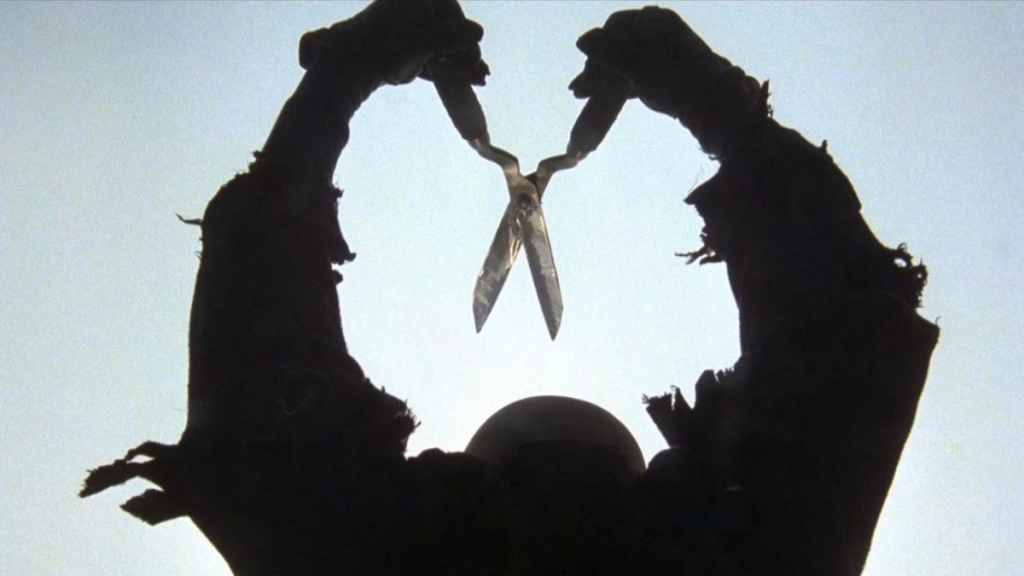 Supposedly based on the story of Cropsey (even though it has NOTHING to do with Cropsey except for, you know, killing kids — which every good movie has). An ambiguous age group of counselors and campers attend your typical summer camp. Well, a typical summer camp if you grew up in the ’80s and Harvey Weinstein was your camp director. And there was no HR department. Just saying.

Poor Cropsey, a counselor from the neighboring camp, disfigured five years prior by a group of ungrateful bastards, decides to take revenge on this new group of campers. Be prepared for a lot of slow burn and a lot of rampant sexual no-nos.

A record number of Chad Awards, including our first offscreen Chad, Along with Jason Alexander and Fisher Steven’s asses; what more can you ask for?