“Lurking Fear” is a very liberal adaptation of an H.P. Lovecraft short story that features some notable genre actors and a weak script. 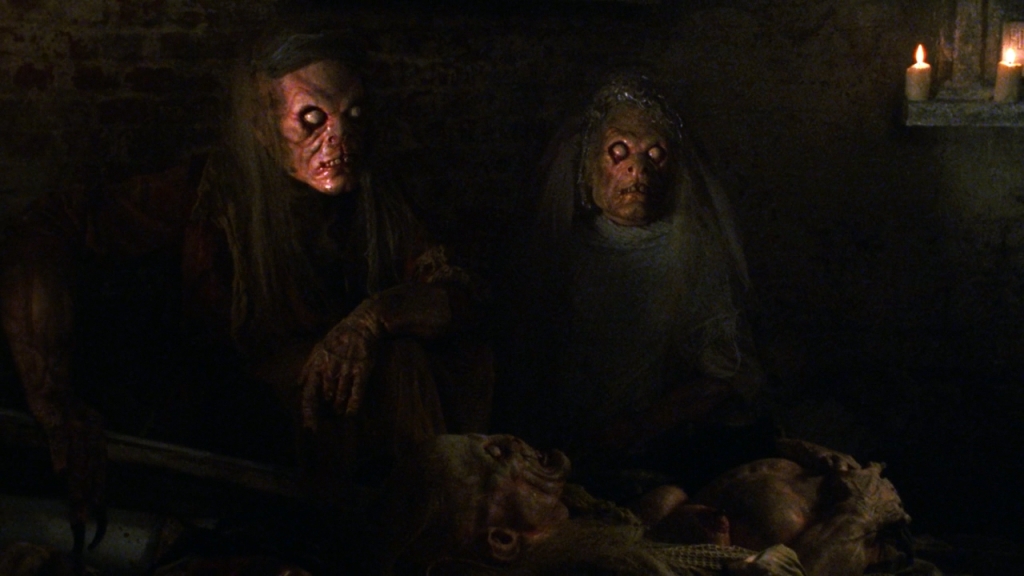 Fresh out of prison, John Martense hunts down a fortune left to him by his father but in his way are subterranean humanoid monsters with an appetite for flesh. Let’s dig into 1994’s “Lurking Fear”, directed by C. Courtney Joyner!

As is so often the case, an adaptation of his work leaves Lovecraft spinning in his grave. Perhaps the restlessness is deserved though. I’m familiar with the source story and none of the film rings true to me.

Sure, there are creatures that dwell underground and have somewhat similar features (though the creatures my mind builds as I read Lovecraft are actually scary). The last name of the main character (can you even call him the main character?) rings true. But the similarities end there.

Set in the Catskills in upstate New York (a region I visited often as a child), there is not a single aspect of the set or setting that is remotely reminiscent of the real location.

This film does feature better production value than most Full Moon projects as we see some locations that don’t utilize their signature studio sets. And the cast, which is strong, is underutilized.

The best thing the film has going for it is avoiding the very obvious genocidal lean of the original.

Using heterochromia to mask mixed and incestual breeding and the subsequent destruction of the population of “lurking fear” to prevent the degradation of the species is not surprising from an openly and outwardly bigot like Lovecraft. 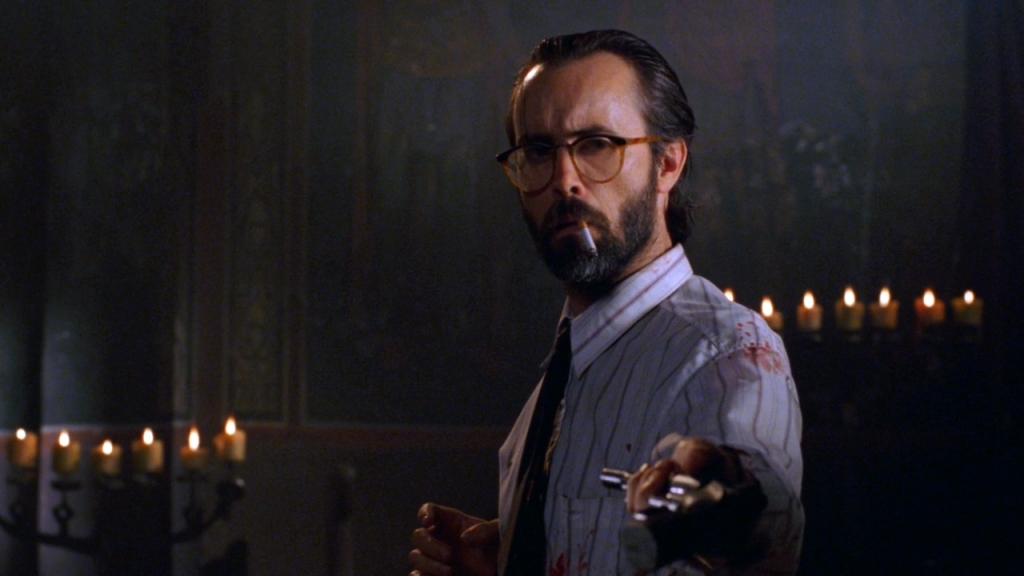 Whether it’s Herbert West in the Re-Animator series, his role in Cellar Dweller, or Milton Dammers in the underappreciated The Frighteners by Peter Jackson (my personal favorite), Jeffrey Combs is a top tier genre celeb.

Ashley Laurence starred as Kirsty (the daughter) in four Hellraiser films. She was in the third installment in The Warlock film series and most recently had a role in a season 2 episode of Shudder’s Creepshow series.

The late Vincent Schiavelli (Knaggs the Undertaker) haunts my dreams as the subway ghost in Ghost. Laugh all you want but I’m a sucker for Swayze.

It bears such little resemblance to the source material. Sticking the Lovecraft name on a film inherits a built-in audience, but so many of these so-called adaptations really suck. 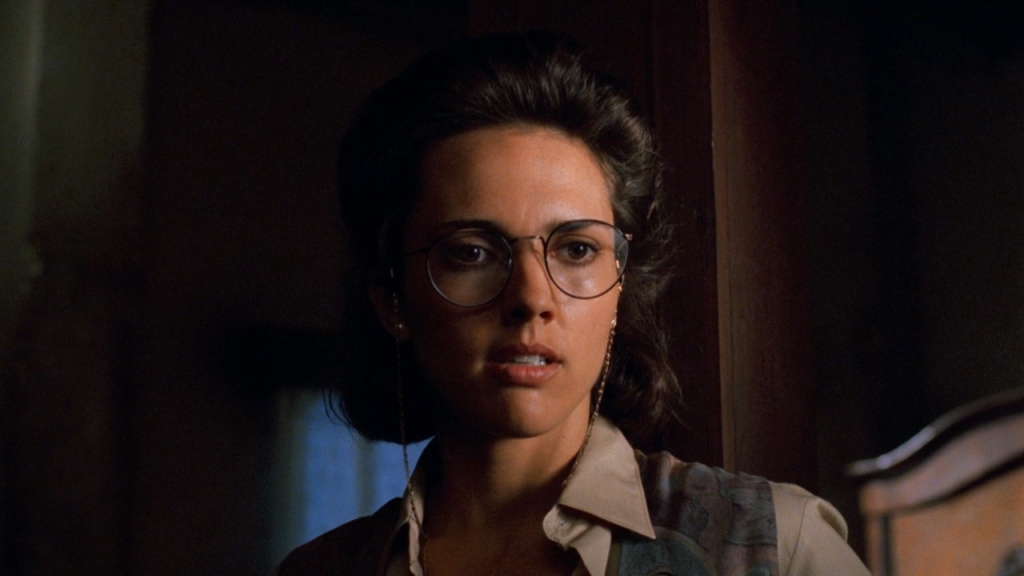 Ashley Laurence has got a bit of a low-rent Linda Hamilton, bad-ass thing going on and I’m OK with it.

Yes, there is a ton of value in the horror Lovecraft chiseled out of the mountainside. I do think his motive is problematic and warrants cleansing, but there is something redeemable within.

There have been two other attempts at adapting Lovecraft’s short story, Dark Heritage (1989) and Bleeders (1997) both of which stretch the definition of adaptation, much like Lurking Fear.

You can buy the Blu-ray from Full Moon Direct, or stream it on Tubi.