Posted by:
Tags:  horror movies slow burn The House of the Devil The Innkeepers The Sacrament Ti West

Slow burn horror movies require a highly skilled filmmaker, and almost no one is as masterful in this sub genre as writer/director Ti West. 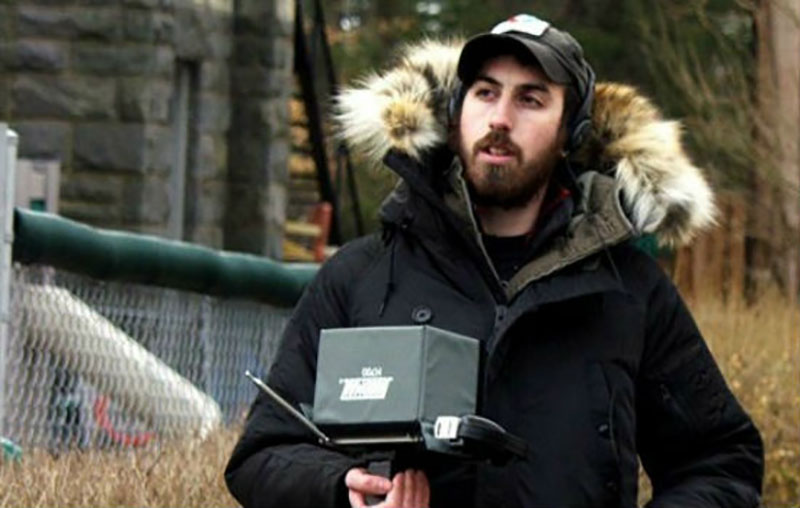 Slow burn horror films may not be discussed as their own sub genre, but that’s exactly what they are. They don’t necessarily deal with one subject — like zombie movies, creature features or slashers. What they do have going for them is that they’re often recognizable, whether or not you’re a fan of this style.

Think about Karyn Kusama’s 2015 film The Invitation or Trey Edward Shults’s 2017 film It Comes at Night. Both of these fit squarely into how you might describe this sub genre: focused on tension rather than jump scares, relatively small casts, and light on major plot points until the third act.

And while The Invitation and It Comes at Night are perfect examples, there is one filmmaker who primarily works in slow burn horror: Ti West. 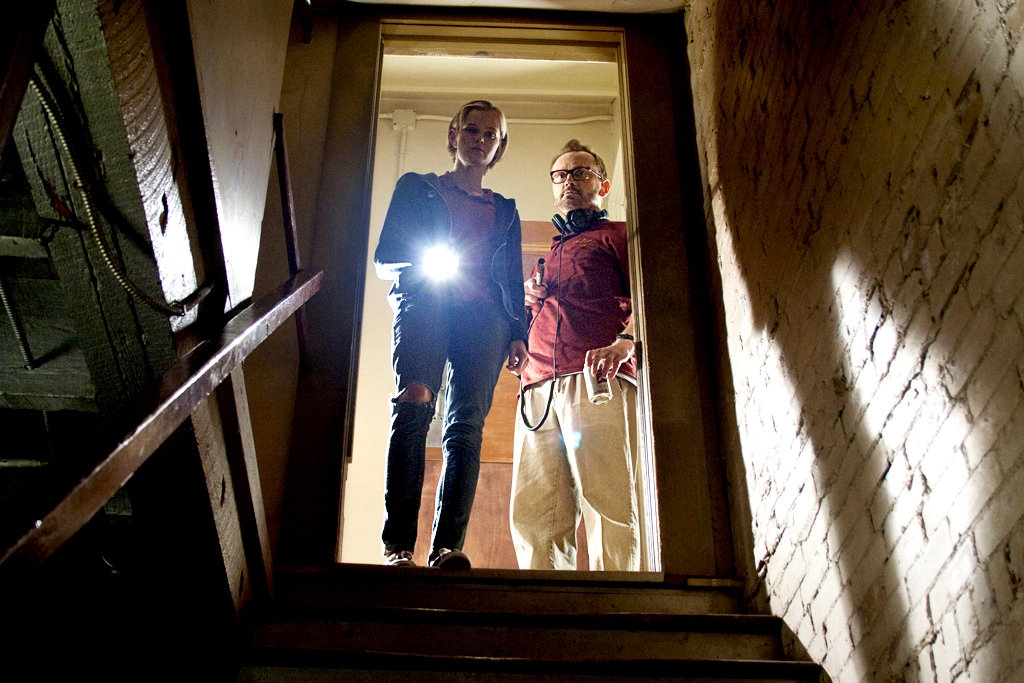 Now, that’s not all he does. He’s directed shorts in the V/H/S and The ABCs of Death anthologies. He’s directed multiple episodes of television. He even made a crime drama Western in 2016 called In a Valley of Violence. But the three films he may be best known for (depending on who you ask) are 2009’s The House of the Devil, 2011’s The Innkeepers and 2013’s The Sacrament. He wrote, directed and edited all three.

THE HOUSE OF THE DEVIL

The House of the Devil stars Jocelin Donahue as Samantha, a college sophomore in the 1980s who signs up for a mysterious babysitting job because she desperately needs the money. As you might expect, things are not what they seem. But the craft with which West lets us know that, while keeping most of the horrifying imagery until the very end, is amazing. While Samantha is nearly alone in the house and just trying to keep herself busy for several hours, the tension builds. You can feel the dread she feels as the night wears on and she gets more and more scared. As a viewer, you know little more than she does, and it works. There are only one or two jump scares in the film; West doesn’t rely on them to keep his audience frightened.

In The Innkeepers, Pat Healy and Sara Paxton star as Luke and Claire. They’re working at an inn during its final weekend of business — and they also happen to be amateur ghost hunters. They’re certain that the inn is haunted, and they want proof. Because of the rapport between the two main characters, this film often feels a bit lighter and more comedic. But make no mistake, there is horror hiding in the shadows. Again, there are only a few jump scares, but every time Claire is walking around the inn by herself you can feel the apprehension; you’re just waiting for something to happen. West’s camera work on The Innkeepers is a little too stylized and feels like a product of its time, but it barely takes away from what you feel while watching.

Then there’s The Sacrament. There is no hiding the fact that this is a film about a cult. But this one is framed as a documentary by Vice News, with Joe Swanberg, AJ Bowen and Kentucker Audley starring as the journalists (Jake, Sam and Patrick). The whole thing is shot in the found footage style, and the editing sells that idea almost flawlessly. This movie doesn’t really have any jump scares to speak of, but there are some unsettling moments throughout that hint at what may be to come. The characters seem to know it too — again, we as the audience are just along for the ride with them. We don’t know much, if any, more than they do.

And that’s what’s at the heart of Ti West’s filmmaking: He develops his characters.

We’re seeing everything through their eyes, even in cases in which we have a slightly more omniscient view. Getting attached to one or two or even three characters helps sell the tension he’s building over an hour. And by the time the real, visible horror is happening, we’re all in and rooting for our protagonists. That’s what makes his films so special. You often feel like he’s making you wait when you don’t even know if there will be a payoff.

Despite each of these films coming in at an hour and 30 minutes or an hour and 40 minutes, they’re not necessarily for the impatient. They likely won’t please people who just want gore, jump scares and high kill counts.

But if you’re willing to spend that time learning who these characters are and watching their motivations as dread builds, then you’re in for an enjoyable ride.