With the help of 10 rabid Cronenberg fans, we compiled the top ten Cronenbergian films reflecting recurring themes in the auteur’s career. 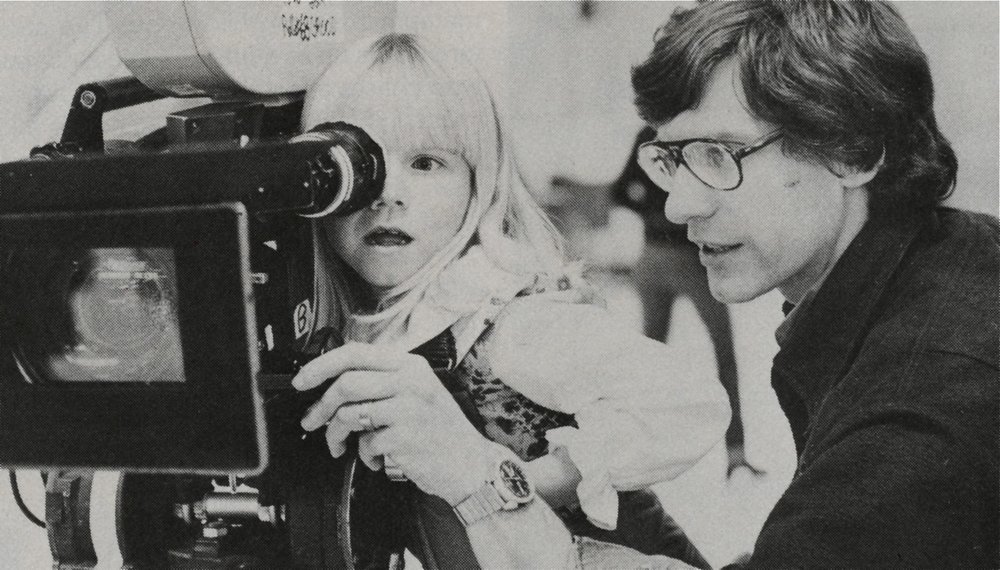 I am a major Cronenberg fan, ranking him as one of my favorite directors of any genre. I think that all his movies are great (based on the resources he had at the time and development), and he is a director constantly improving himself — not falling into the career pattern of entering the “greatest hits” era to appease fans.

Given the opportunity to rank all Cronenberg’s films, I found it harder to accomplish than anticipated. Not only has he stuck to his guns to make sure almost every project he’s done is authentically him, but he has also had at least phases of his career, with each phase arguably producing a masterpiece.

Because of this, I wanted to change up the list from the standard subjective ranking to look at the common themes in his work that make up the term “Cronenbergian”.

The term has now become interchangeable with the body horror genre. And while the iconic director is viewed as the king of that subgenre, the two are not synonymous (just like how Lovecraftian and cosmic horror/weird fiction can overlap, but Lovecraft’s work does not encompass all that cosmic horror is). Yes, the term Cronenbergian encompasses the destruction, degeneration, transformation, or mutilation of the human body. But it could also be of the mind (ex. Spider, A History of Violence, A Dangerous Method).

Cronenbergian addresses the integration of humans and technology that can be a literal sense (Videodrome) but is also very evident in Crash and Cosmopolis. It explores sex and/or flesh, which can be connected to literal body horror, as evident in M. Butterfly. Finally, there is a coldness in handling the story with scientific objectivity rather than trying to engage the audience through emotion.

To avoid having to put myself through the process of ranking these films in some “best-to-worst” list, this article is dedicated to the Top Ten Cronenbergian Films. 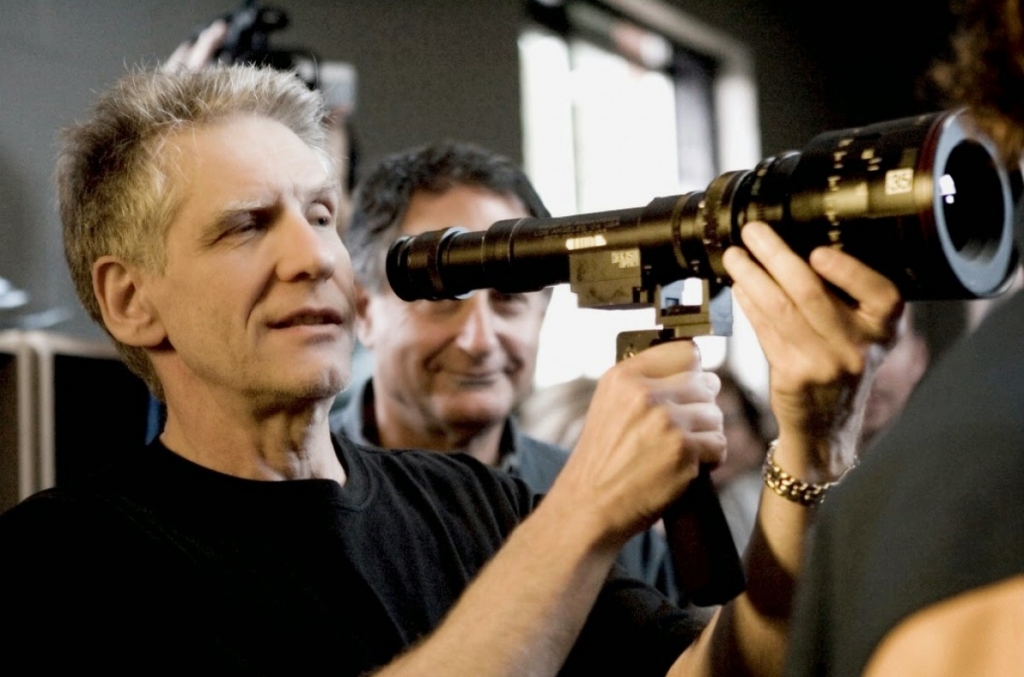 Based on the criteria of looking at which of David Cronenberg’s films represent the recurring themes throughout his entire career, it leaves out some incredible films that still deserve recognition.

A History of Violence is one of the best crime films of the 00s and arguably one of his and Viggo Mortensen’s best films overall. The Dead Zone is one of the greatest Stephen King adaptations of all time. They are both outstanding but sadly (more in Dead Zone’s case) do not have enough of the themes overtly to make this list.

So, constructed on an average score accumulated from 10 (myself included) Cronenberg fans (made up of critics, artists, filmmakers, actors, and writers), let’s get started! 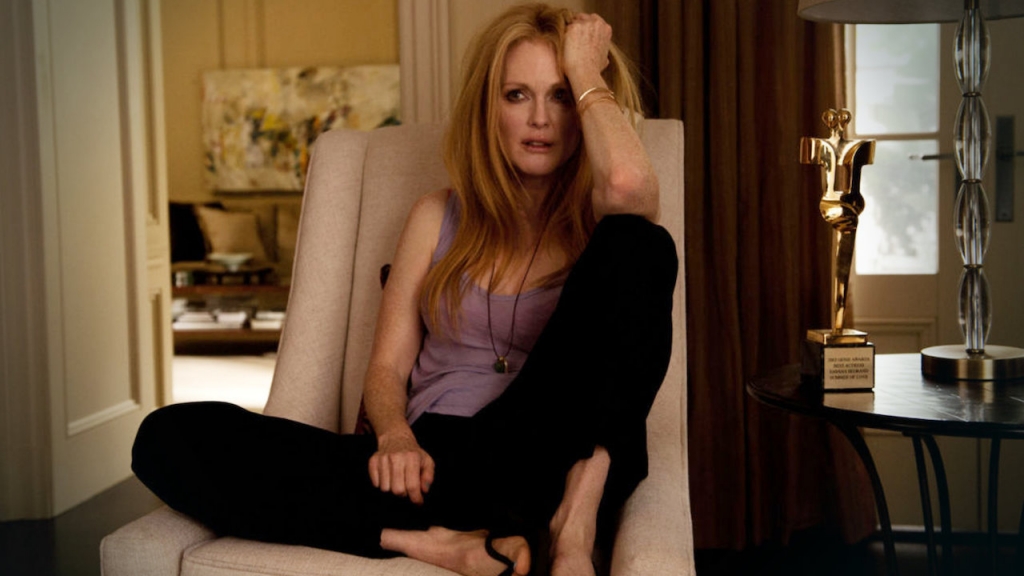 IMDb Synopsis: A tour into the heart of a Hollywood family chasing celebrity, one another, and the relentless ghosts of their pasts.

We are already starting off with a controversial pick for Cronenberg fans, and especially the horror-only Cronenberg fans. Maps to the Stars was not written by Cronenberg, was the only film he shot in the United States, and was marketed as his first and (currently) only comedy — though he considers all of his work comedies (with the exception of The Brood). And yet, it works as a perfect concoction of the director’s entire and diverse filmography. It is aligned with his post-straightforward-body-horror career, having the themes internalized and realistic (as close as he can).

Like it or hate it (I may be the only one I know that loves it), the film acts as a beautiful swan song for what is currently his last film. On top of being his first and only movie shot in the U.S., the picture blatantly calls out Hollywood for its incestuous nature, showing a “punk-rock” level of defiance that one would expect from an up-and-coming filmmaker during the 80s. However, since it is Cronenberg in 2014, it is done with an execution impossible for said 80s indie filmmakers.

Incest, self-mutilation, an identity crisis, celebritism in the modern world, and science (a loose form of therapy in this case) may not be as overtly Cronenbergian as others on this list. But Maps to the Stars is a prime example of how these themes can be interpreted differently by such an artist. 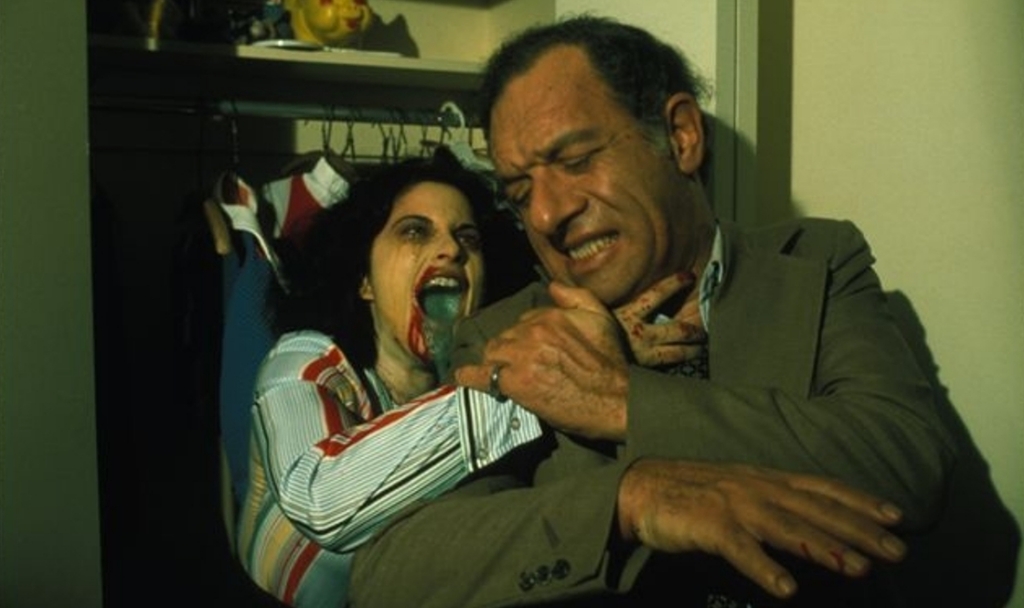 IMDb Synopsis: A young woman develops a taste for human blood after experimental plastic surgery, and her victims turn into blood-thirsty zombies, leading into a city-wide epidemic.

Thanks to a remake and rerelease, Rabid has gained much-deserved attention over the last several years. While the film is regularly commented as being ripe in potential but lacking (due to budget and time period) in execution, it does represent an early example of the protagonist being the one suffering from the affliction (both physical and mental in this case), rather than trying to stop it, solve it, or contain it like Shivers.

However, like Shivers, many Cronenberg-fanatics consider Rabid to be Cronenberg at his purest. While the director has maintained a sense of independence throughout his career, those two films are unfiltered, straight from the faucet before stars were attached and his name did not carry weight.

A woman’s body with a bloodsucking armpit, using sex to get her victims, identity, experimentation in surgery, and even the casting of an adult film actress as the lead; it fits the Cronenberg bill of what was to come.