The 30 Most Anticipated Horror Films of 2022

After looking back at the best horror of 2021, the Morbidly Beautiful team looks ahead to the horror films of 2022 we’re most excited about.

Recently, our writers shared Best Indie Horror Films of 2021. Now, our team is back to gush over the 30 upcoming horror films we can’t wait to see in 2022. Will any of these make our ‘Best Of’ list for 2022? Only time will tell, but they certainly look to be more than a few promising contenders.

While we expect many more great horror films to be announced throughout the year, the following list highlights the 2022 films we are most excited about at this time. 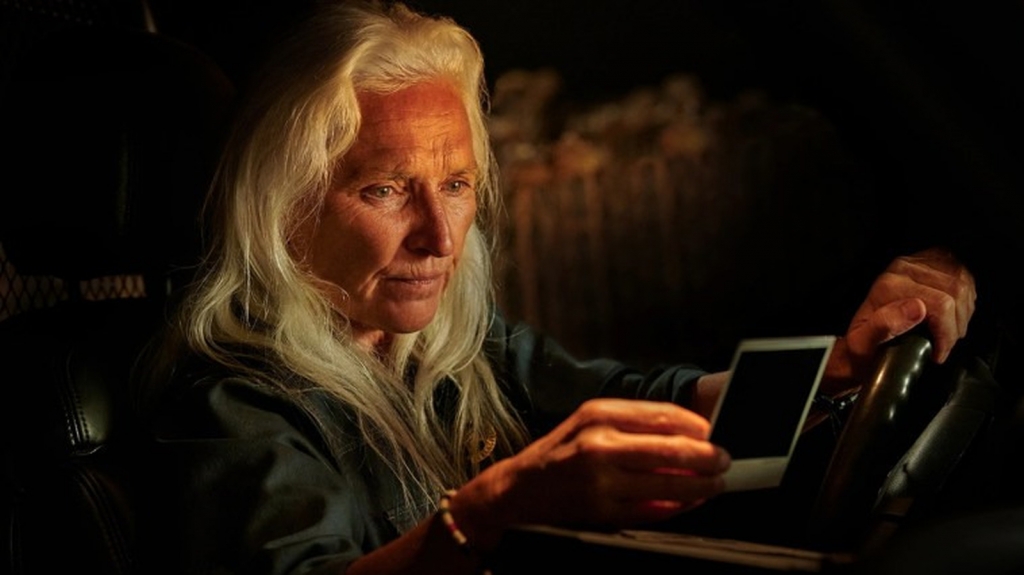 The notoriety and impact of Tobe Hooper’s The Texas Chain Saw Massacre (1974) on popular culture and the horror genre writ large are well documented. This influential indie horror also spawned seven additional films (sequels, prequels, and remakes) over the years, though certainly not as refined or respected as the Halloween or Friday the 13th franchises.

My love for shock horror is largely attributed to watching The Texas Chain Saw Massacre and its first two sequels at a relatively young and impressionable age. The unforgettably grainy aesthetic, Gunnar Hansen’s hulking, horrifying portrayal of the chainsaw-wielding Leatherface, and the deranged “family” of misfits helped shape my perception of what awaited me in rural Texas counties for years to come.

After lengthy delays associated with the release of Leatherface in 2017 (its subpar box-office draw), Lionsgate and Millennium Films lost the film rights and ceased work on any additional franchise entries. Legendary Pictures acquired film rights in 2018 and began developing film and television installments. Though the onset of the COVID-19 pandemic upended the initial production schedule for Legendary Pictures’ first film adaptation, principal photography began in August 2020 in Bulgaria and was finished in March 2021 after the studio’s initial directors had been fired and replaced by David Blue Garcia.

The completed film, titled Texas Chainsaw Massacre, is a direct sequel to Hooper’s original and forgoes the various mythos created in the various prequels and subsequent sequels. The plot centers around a group of friends who travel to Harlow, Texas, with visions of starting a business venture but all hopes are derailed after encountering the now 60-year-old Leatherface. Garcia claims to have used “vintage” lenses and relied heavily upon practical effects to achieve an aesthetic closely matching Hooper’s original.

I’m definitely suspect of the film’s Bulgarian location being an amenable replacement for actual rural Texas, especially after other franchise reboots like Black Christmas (2019) and The Slumber Party Massacre (2021) failed to effectively incorporate foreign locales (New Zealand and South Africa respectively). However, there’s something to be said about the prospects of seeing an older Leatherface shredding flesh and stacking bodies in 2022.

Skipping a theatrical release, Texas Chainsaw Massacre is scheduled to stream on February 18, 2022, exclusively on Netflix.

Oscar and BAFTA-nominated director and photographer Sean Ellis’ new gothic thriller The Cursed will open wide on February 18, 2022, in theaters. It’s being billed as a reimagining of the werewolf legend for a modern-day audience. Formerly titled Eight for Silver, the film premiered at the last year’s Sundance Film Festival. Following its debut, Ellis has reworked the film to include an enhanced score and reduced CGI in favor of in-camera effects. He also promises a more elevated story.

The synopsis is as follows: In the late 1800s, a once-peaceful remote country village is under attack — but by who or what, no one knows. Villagers spread rumors of a cursed land, supernatural forces, and even demonic creatures, as the disappearances and killings continue. Pathologist John McBride arrives to investigate the danger, only to discover something much deeper and more sinister than he ever could have imagined.

“We set out to make a genre film with an incredibly talented filmmaker. Sean Ellis has created a story that is so much more than that: it’s timely, scary as hell, and most importantly unique. We are thrilled for people to finally see Sean’s striking vision on the big screen.”

Early reviews for The Cursed have been impressive, and the trailer looks stunning — dark, atmospheric, moody, and exquisitely shot. I definitely have this one high on my watch list. 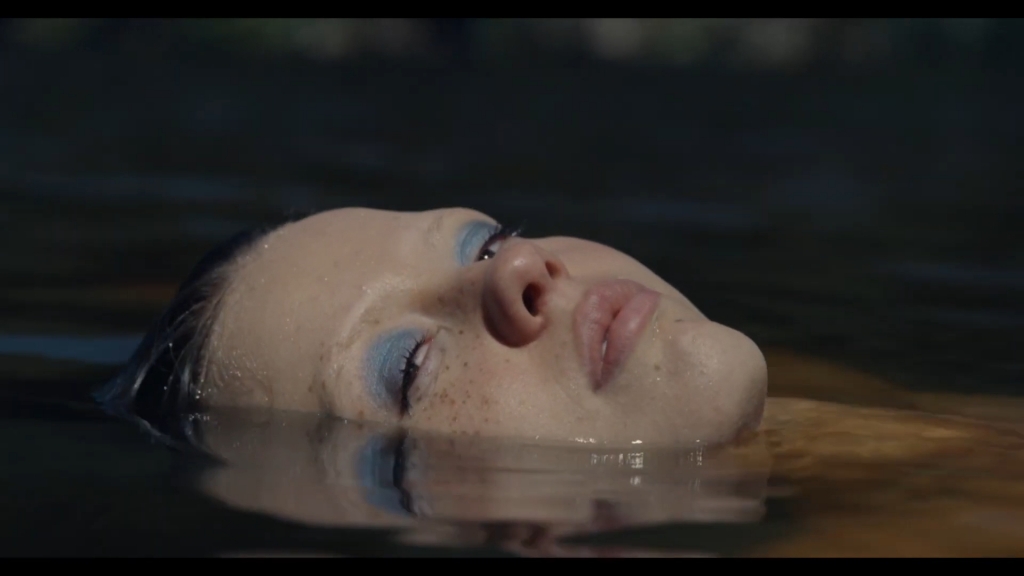 Filmmaker Ti West made a big impression with 2009’s deliciously creepy 80s Satanic Panic throwback, House of the Devil, presenting him as a guy who knows how to use our fear of the unknown to ratchet up the tension and terror. While his subsequent feature films; 2011’s The Innkeepers, 2013’s The Sacrament, and 2016’s surprise Western In a Valley of Violence, weren’t quite as well-received, the announcement of West’s return to horror is still very exciting.

They’ve consistently put out some of the best, most forward-thinking horror films of the past decade, so seeing them partnering with a great genre filmmaker like West is reason enough to put X on the must-see list.